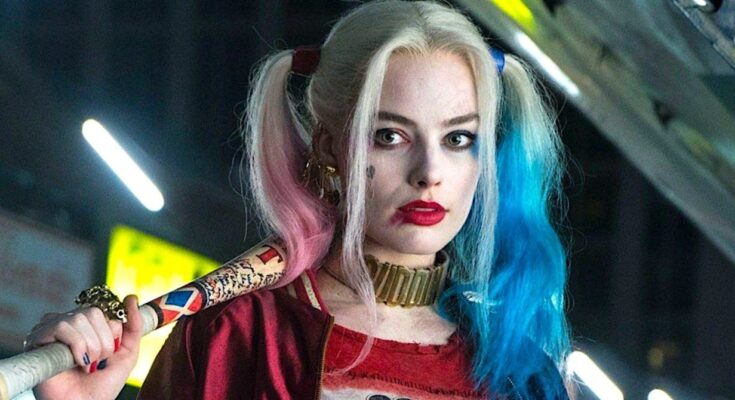 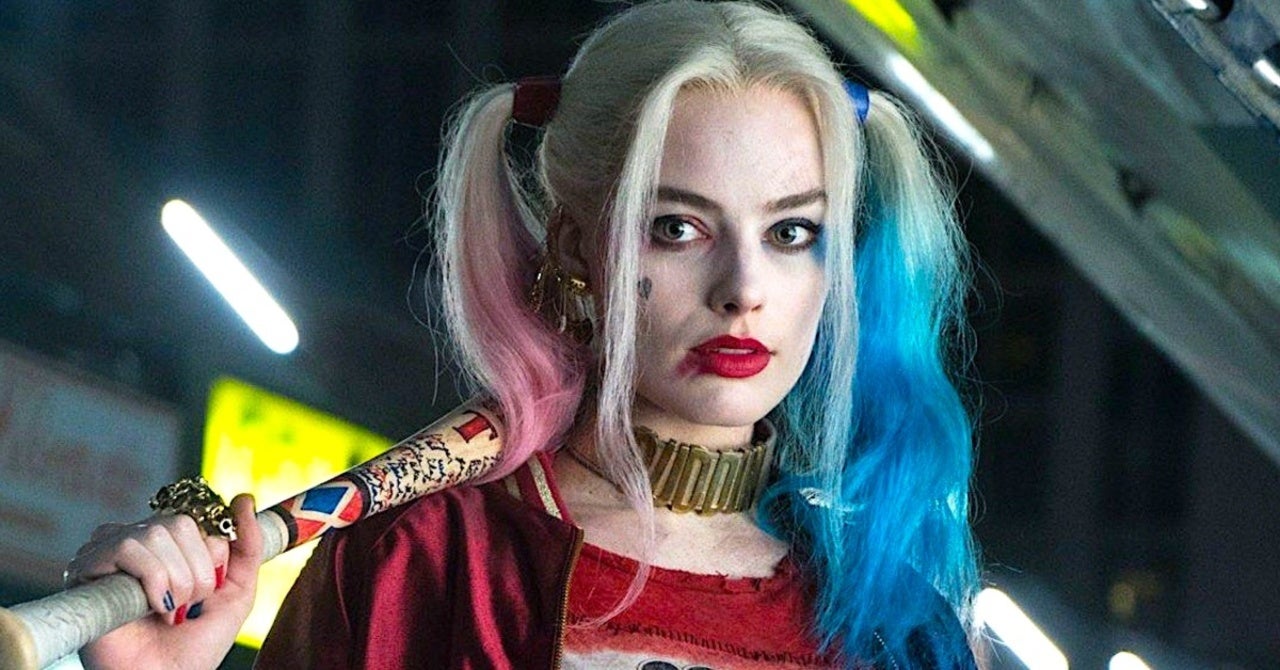 Though the director himself has said his piece about it all, fans of David Ayer’s Suicide Squad movie from 2016 continue to rally behind the “#ReleaseTheAyerCut” movement online. Earlier today they began to push the hashtag for the director’s cut of the film to the tune of over 300k tweets and with it came some reveals about ideas, footage, and screenplay excerpts from Ayer’s original version of the film. Among those, by way of the Twitter account @RTAyerCutSS “ReleaseTheAyerCut,” is a photo of Will Smith’s Deadshot and Margot Robbie’s Harley Quinn kissing each other, an image that has quickly gone viral online.

Responses to this intimate moment has been all over the place, with many signaling that they don’t like it and others wishing it had been canon. “I need this!” one user wrote in response with another adding “You act like any part of this is a good thing.” Many comic readers point out that the pair previously hooked up a few times in the pages of DC Comics. In the end the theatrical cut of 2016’s Suicide Squad has the pair act more as friends than even approach romantic partners.

Immediately prior to the release of The Suicide Squad, the new film featuring Task Force X and characters from the 2016 feature film, Ayer released a lengthy statement blasting the studio for their cut of the film.

“I put my life into Suicide Squad,” Ayer wrote in a statement he tweet to his followers. “I made something amazing. My cut is intricate and emotional journey with some bad people who are shit on and discarded (a theme that resonates in my soul). The studio cut is not my movie. Read that again. And my cut is not the 10 week director’s cut – it’s a fully mature edit by Lee Smith standing on the incredible work by John Gilroy. It’s all Steven Price’s brilliant score, with not a single radio song in the whole thing. It has traditional character arcs, amazing performances, a solid third-act resolution. A handful of people have seen it.”

In the wake of Zack Snyder’s Justice League, the long-fabled extended cut which was released earlier this year on HBO Max, hope was held out that Warner Bros. might provide the same treatment to Ayer’s film. Even before Snyder’s director’s cut could be released though WB made it clear they weren’t bringing out the longer version of the 2016 film.

“We won’t be developing David Ayer’s cut [of Suicide Squad],” Ann Sarnoff, Chair and CEO of WarnerMedia Studios and Networks Group, told Variety back in March.

Ayer’s recent three page letter on the matter culminated in the lines: “Every movie is a miracle. And Jame’s brilliant work will be the miracles of miracles. I appreciate your patience. I will no longer speak publicly on this matter.”