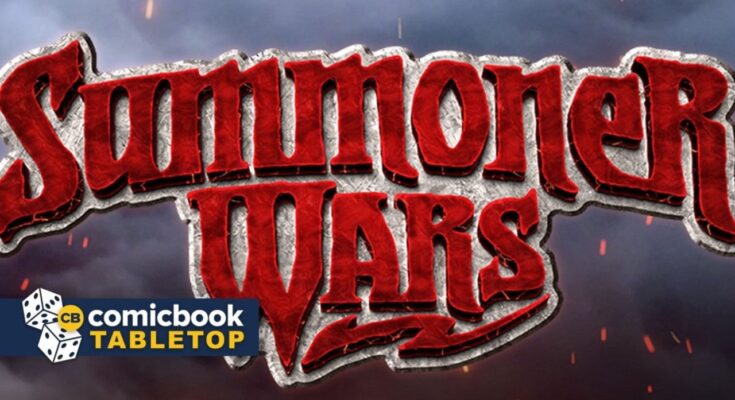 Plaid Hat Game’s excellent Summoner Wars: 2nd Edition is in stores now, but for those who want to experience the addictive gameplay of the game with friends online, you’re in luck. The online version of Summoner Wars has been in beta since May, but now the online side of the game has officially been released. Plaid Hat utilized feedback from beta players during development to weed out the bugs and make solo play against D.O.U.G. (Digital Online Unfriendly Gamer) more compelling and competitive. Even more features are coming to Summoner Wars Online, and you can check it out for yourself right here.

New features for the official rollout include a fully fleshed-out Deckbuilder to customize your decks, better AI, the ability to purchase decks or get them via the online subscription, and spectator mode, which allows you to send your game’s link to others to watch. Those who purchase a full subscription also get physical items as part of the package.

Now, while Summoner Wars Online is officially released and available, it isn’t complete yet, and more features are in development. There will be a Steam version releasing for both Windows and Mac (which is currently set for a Q4 2021 release), and that will include cross-platform play and the ability to transfer web purchases to the Steam version and back.

Plaid Hat is also releasing access to two free factions per month for non-subscribers, and for August and September, those factions are the Phoenix Elves and the Tundra Orcs. The physical versions of those factions will hit in the Second Edition Starter Set this October.

If you pre-ordered the year of Summoner Wars Online during the pre-order periods, that kicks off on August 23rd, and you can purchase digital factions for the game at $3.95.