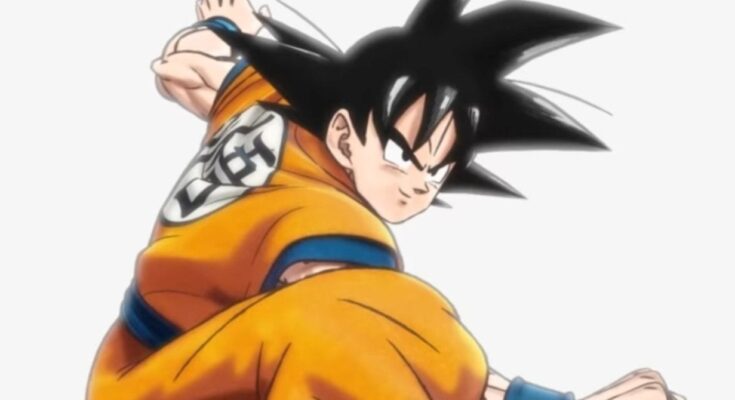 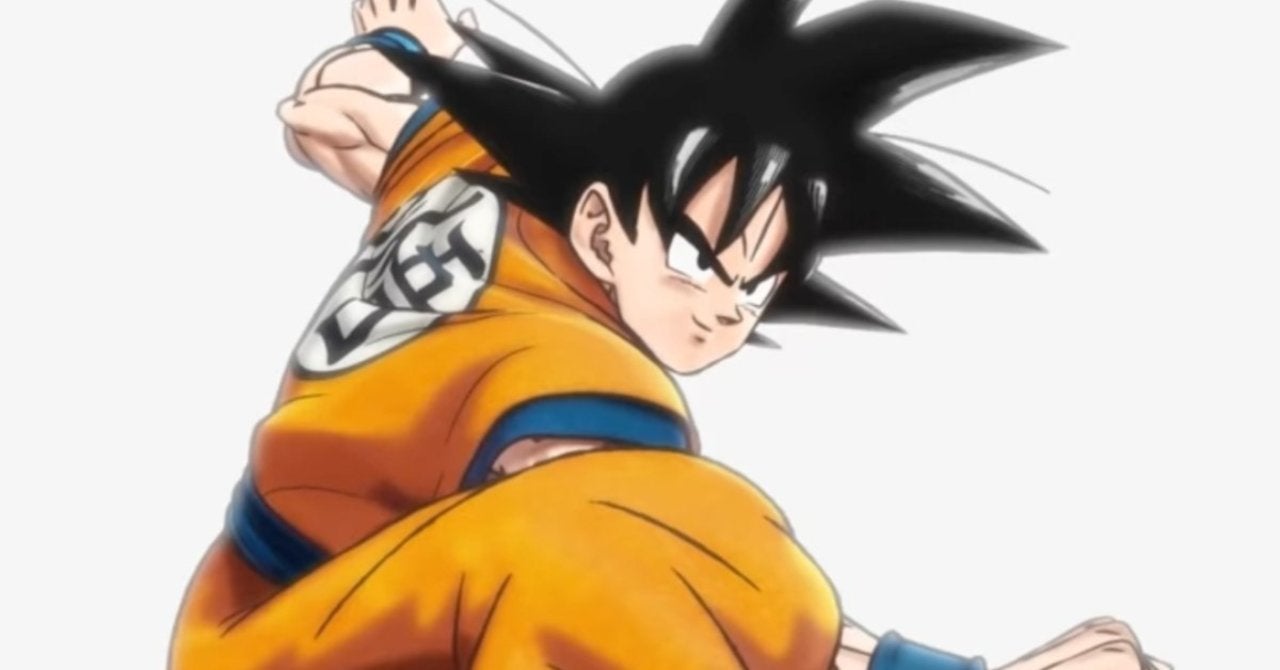 Dragon Ball Super has shared a closer look at Goku’s new CG animated design for the next big movie, Dragon Ball Super: Super Hero! Toei Animation first announced that the next film in the franchise was in the works back in the Spring, but had confirmed that production for this next entry actually began before the release of Dragon Ball Super: Broly in 2018. The first few tidbits we had received from Toei Animation with that initial announcement were that original series creator Akira Toriyama was involved, and touted an aesthetic that would surprise fans.

We finally got to see what this would look like as Toei Animation debuted the first teaser trailer for Dragon Ball Super: Super Hero during their special panel for the film at Comic-Con @ Home 2021. Not only did they confirm the new film’s title, but shared a close look at Goku’s design for the movie that is surprisingly CG animated. While this first look isn’t specifically a scene for the film, it’s teased that we’ll be seeing more of this particular Goku in the movie:

How are we feeling about #DragonBallSuper‘s new CG look for Goku in #DBSuperMovie‘s first teaser for Super Hero? pic.twitter.com/y8O9J0X0Fo

Producer for the Dragon Ball series and editor for series creator Akira Toriyama, Akio Iyoku explained during the panel that while this isn’t a scene from the film, the team wanted to show what Goku will look like in movement and feeling. Dragon Ball animation producer Norihiro Hayashida then added that the team is “trying new things” and wants fans to watch many times to see the sort of “ingenuity” they’re making it with. When asked if there are significant differences, Hayashida played coy.

Iyoku did explain that the Goku we see in the teaser incorporates different technologies, so while they do not necessarily say whether or not the entire film will be as CG animated as this Goku is, but it’s clear that there will be more of it than there was in Dragon Ball Super: Broly. If they’re leading with the first actual look at this kind of Goku in motion, that means there’s a lot of faith behind what we’ll get to actually see in the final project.

What do you think of this new CG Goku in the first teaser for Dragon Ball Super: Super Hero? Would a full CG animated Dragon Ball Super movie bother you? Let us know all of your thoughts about it in the comments! You can even reach out to me directly about all things animated and other cool stuff @Valdezology on Twitter!