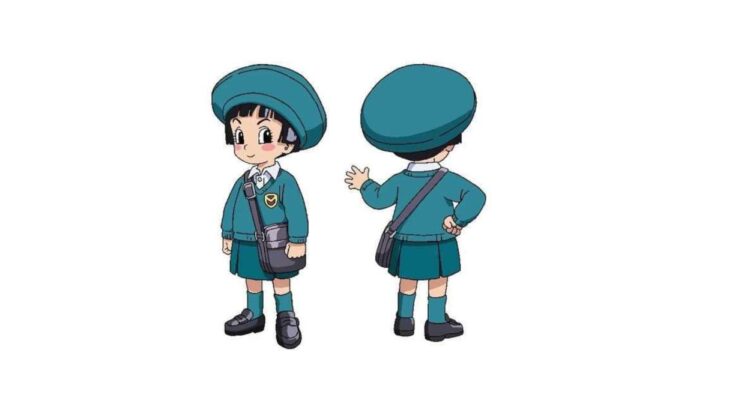 Dragon Ball Super has mostly featured Pan, the daughter of Gohan and Videl, as a baby, but it seems as if the next feature-length film in the Shonen franchise, Dragon Ball Super: Super Hero, the hybrid Saiyan will be aged up a few years and will have a definitive role during this new adventure. During this year’s Comic-Con, the executive producers behind Dragon Ball Super, and the voice of Goku, assembled on stage to reveal new details about the Akira Toriyama movie that is set to arrive in 2022 for fans that have been waiting for the next chapter.

Pan has been a unique character in the Dragon Ball franchise. She held a significant role during the sequel series of Dragon Ball GT, traveling around the galaxy with her grandfather Goku and the son of Vegeta, Trunks order to save the universe. While the Grand Tour is no longer considered canon within the Shonen franchise, Pan has remained a fan-favorite character and it will be interesting to see if this next chapter of Dragon Ball Super will bring the daughter of Gohan and Videl closer to the character that many fans discovered when she held a major role during Dragon Ball GT.

During the Dragon Ball Super panel at Comic-Con, Pan’s new design was shown for the movie and described how she will have a key role in the film. The producers of the film confirmed that Pan will be playing an “integral role,” in the movie, alongside the likes of Piccolo and Krillin as it’s clear that the movie is looking to focus on some of the Z Fighters that didn’t make an appearance during the previous film, Dragon Ball Super: Broly.

While we don’t know all the details about the upcoming Shonen film, it’s clear that this movie won’t be focusing as much on power levels this time around but instead will allow for some of the “weaker” members to get the spotlight. On top of looking at these new designs for classic characters, the panel also revealed the first look at a mysterious new character who has yet to be revealed to be a hero or villain. With the new title of Super Hero for the movie, we definitely wouldn’t be surprised if the biggest costumed hero of the franchise, the Great Saiyaman, will make an appearance.

Are you excited that Pan will have a bigger role in this upcoming movie? Feel free to let us know in the comments or hit me up directly on Twitter @EVComedy to talk all things comics, anime, and the world of Dragon Ball.