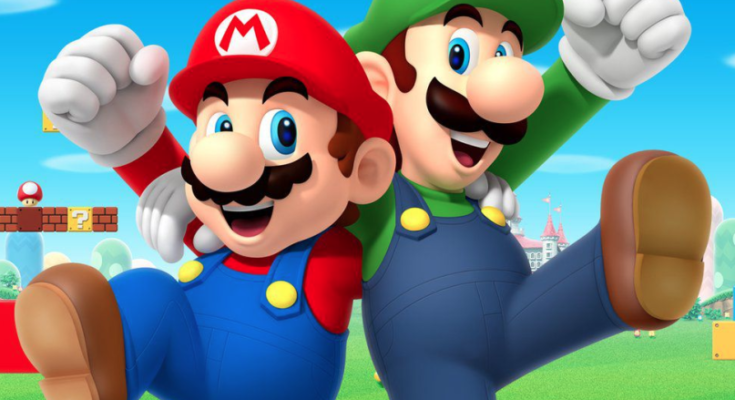 The Nintendo, Illumination, and Universal project is coming to life soon

Release date and much more

The Super Mario Bros will release on December 21, 2021. However, the super famous game has many characters added to it. Besides Mario and Princess Peach, we will have Luigi, Bowser, Toad, Donkey Kong, Cranky Kong, Kamek, and Spike.

The film is being released with the production of Nintendo and Illumination with Universal distributing in North America. However, the film’s international rollout will be announced later.

Meanwhile, the original creators of the game Illumination founder Chris Meledandri and Nintendo’s Shigeru Miyamoto are producing the film. Aaron Horvath and Michael Jelenic have taken the reigns of direction. They have also directed Teen Titans Go!.

Matthew Fogel is the man behind the script who has also written the scripts of movies like Minions: The Rise of Gru, and, The LEGO Movie.

Mario and Luigi are the most cherished heroes of all time. Many of us have experienced the most memorable moments with the game. Illumination has recently shared their views about working with Shigeru, they are honoured and glad to work with such an interesting topic. Meanwhile, the most important thing about the movie still remains that the creator of the original game will be part of making the movie.

Therefore, the true essence and originality of the game will still remain as it is. And we will experience so much more in the movie. There will be a story and much more to look forward to in the movie.