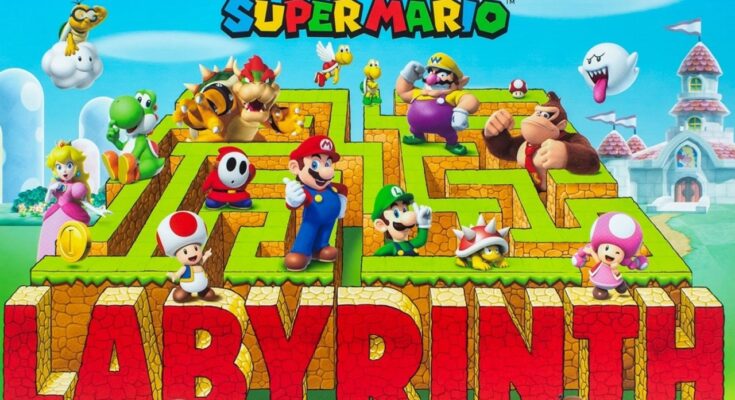 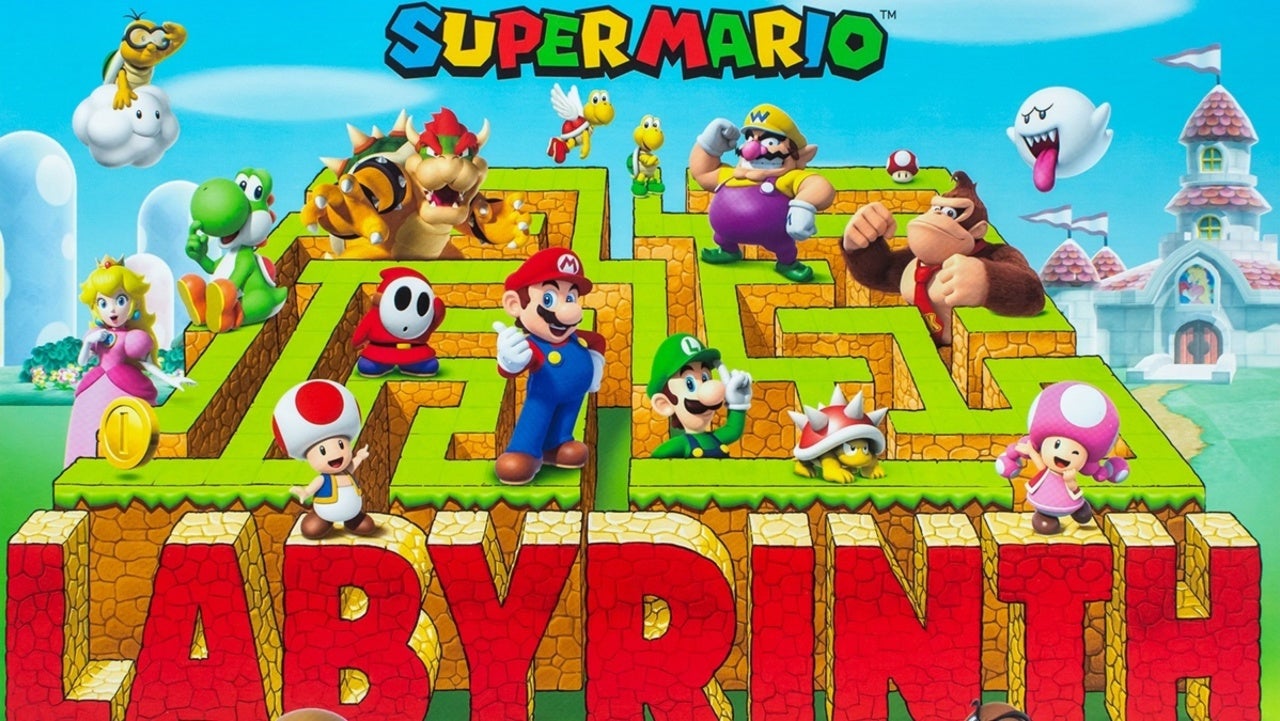 The perennially popular board game Labyrinth is celebrating its 35th anniversary with a slate of new products and updates, including a new version of the game featuring the characters of Nintendo’s Super Mario franchise. Ravensburger has announced that it will be publishing Super Mario Labyrinth in the US later this year. The Mario-themed version of the game will feature all the classic hallmarks of the board game franchise, which has sold nearly 25 million copies over its 35 year history, but will feature Mario characters in place of the treasures usually found inside the games titular maze. Super Mario Labyrinth will go on sale on September 8, 2021.

Labyrinth launched in 1986 as an easy-to-learn board game designed by German psychologist Max Kobbert. The rules to the game are simple – players try to collect treasures within a maze, moving both their player token and swapping out maze pieces. Kobbert was inspired to create the moving board by the opening and closing of his own desk drawer. Players can choose to try to make their own route to the treasures easier, or they can attempt to block their opponent’s routes and try to trap them in dead ends.

This combination of simplicity and strategy is what keeps Labyrinth so appealing after all these years. “Anyone can learn to play Labyrinth,” said Ravenburger North America Executive Vice President Florian Baldenhofer. “It’s simple to play but involves enough decision-making and strategy to be fun and endlessly replayable. Its ever-shifting maze brings something unique to the table; few other games can claim a mechanism so unique and beautifully simple.”

Ravenburger has built up the Labyrinth franchise by releasing variant versions over the years, including both licensed versions of the game (such as the aforementioned Super Mario Labyrinth) and versions that increase the complexity and strategy. “Because Labyrinth is already a beloved game the way it is, adapting Labyrinth for different franchises mostly relies on recreating the IP’s look and story by adapting the treasures, playing pieces, and the style of the maze passages,” Baldenhofer explained. “For different genres we enhance the gameplay, such as in 3D Labyrinth or Labyrinth der Meister (Master Labyrinth).” These newer editions aren’t just straight rips of the original. Master Labyrinth, for instance, won the prestigious Deutscher Spiel Preis in 1991.

When asked if he had a favorite version of Labyrinth, Baldenhofer said it was hard to choose due to the sheer number of variants. He did, however mention the 3D-variant of Labyrinth, as one that he’s fond of. “The recently released 3D Labyrinth introduces a third dimension to Labyrinth’s play, as players can move up and down as well as side to side,” Baldenhofer said. “They need to take the height of castles towers into account as they try to reach their treasures.”

The Labyrinth franchise extends beyond the 24 versions of the game either released or in development. Five million people have also navigated the lifesize Labyrinth at Ravensburger Spieleland, an amusement park located in Germany.