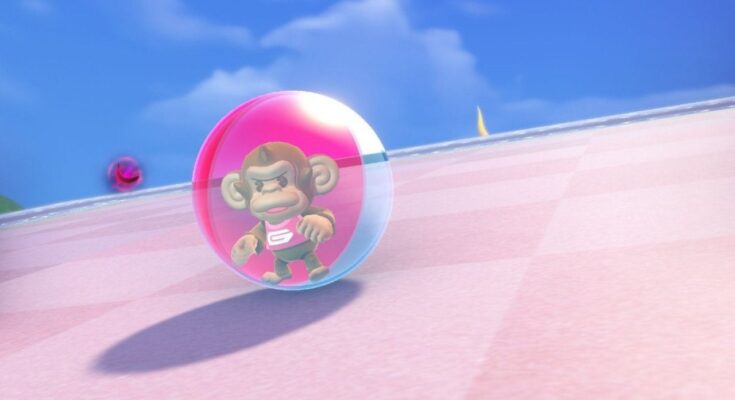 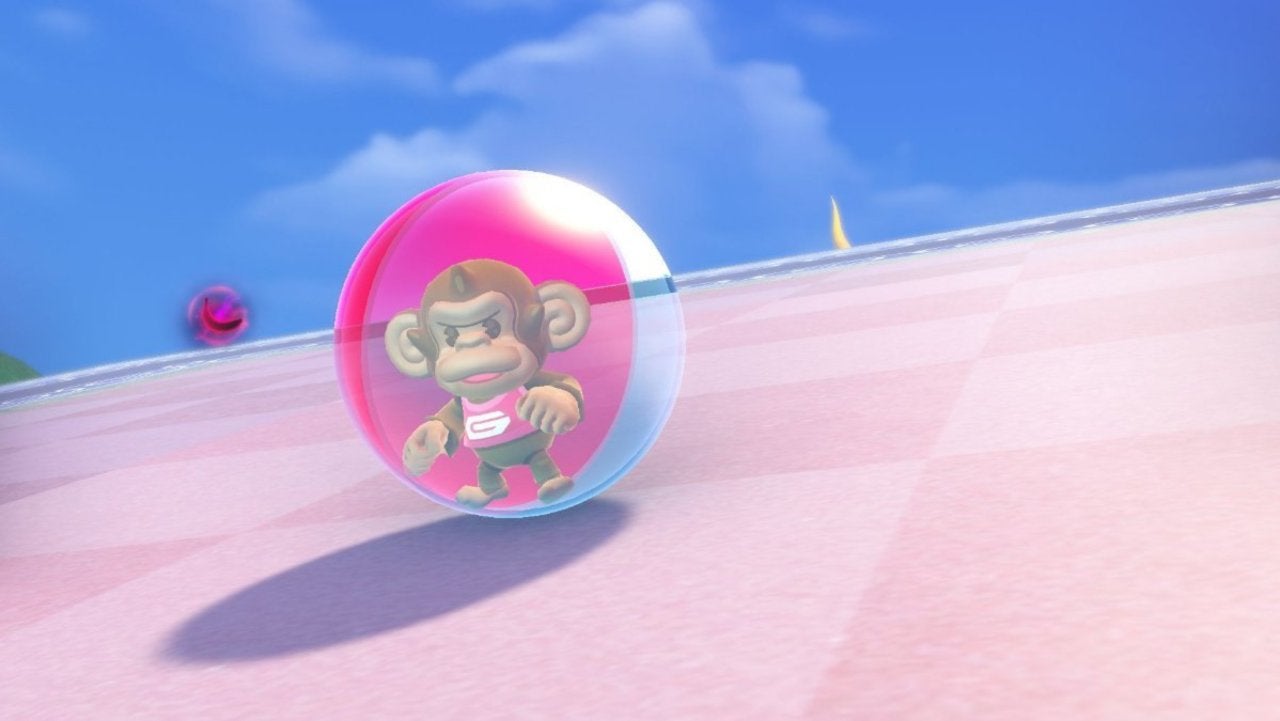 Sega’s Super Monkey Ball Banana Mania is just over a month away from release, and the publisher has revealed another new feature coming to the game: Dark Banana Mode! In traditional Super Monkey Ball stages, players collect bananas as they race towards the finish line, but in Dark Banana Mode, players will actively avoid them; that’s because these 10 levels will actually feature rotten bananas! Unlike regular bananas in the game, these ones have a purple and black glow, which is probably a good sign that they shouldn’t be eaten! The mode will be free for all players, and unlocked through normal gameplay.

An image from the new mode can be found in the Tweet embedded below.

What if you couldn’t eat your favorite food? That’d be bananas! 🍌

Super Monkey Ball Banana Mania mostly contains content from earlier Super Monkey Ball games, but there should be plenty of new content to enjoy, as well. In addition to Dark Banana Mode, the game will feature a number of unlockable characters spanning the history of Sega, including Sonic, Tails, Beat from Jet Set Radio, and Kazuma Kiryu from Yakuza. Last week at Gamescom opening night, Persona 5‘s Morgana was also confirmed, but the character will be offered as paid DLC after the game’s release.

So far, Super Monkey Ball Banana Mania seems like it’s shaping up to be an interesting new entry in the series! The classic content is certainly the highlight, but these new additions should give older fans a number of reasons to see what the game will have to offer. Fans will be able to find out for themselves when Banana Mania releases on October 5th for Nintendo Switch, PlayStation 4, PlayStation 5, Xbox One, Xbox Series X|S, and PC. In the meantime, you can check out our previous coverage of the game right here.

Do you plan on picking up Super Monkey Ball Banana Mania? Are you excited about the game’s new mode? Let us know in the comments or share your thoughts directly on Twitter at @Marcdachamp to talk all things gaming!