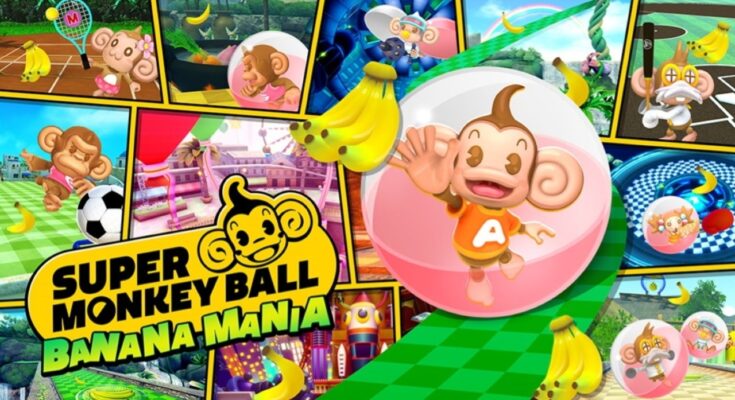 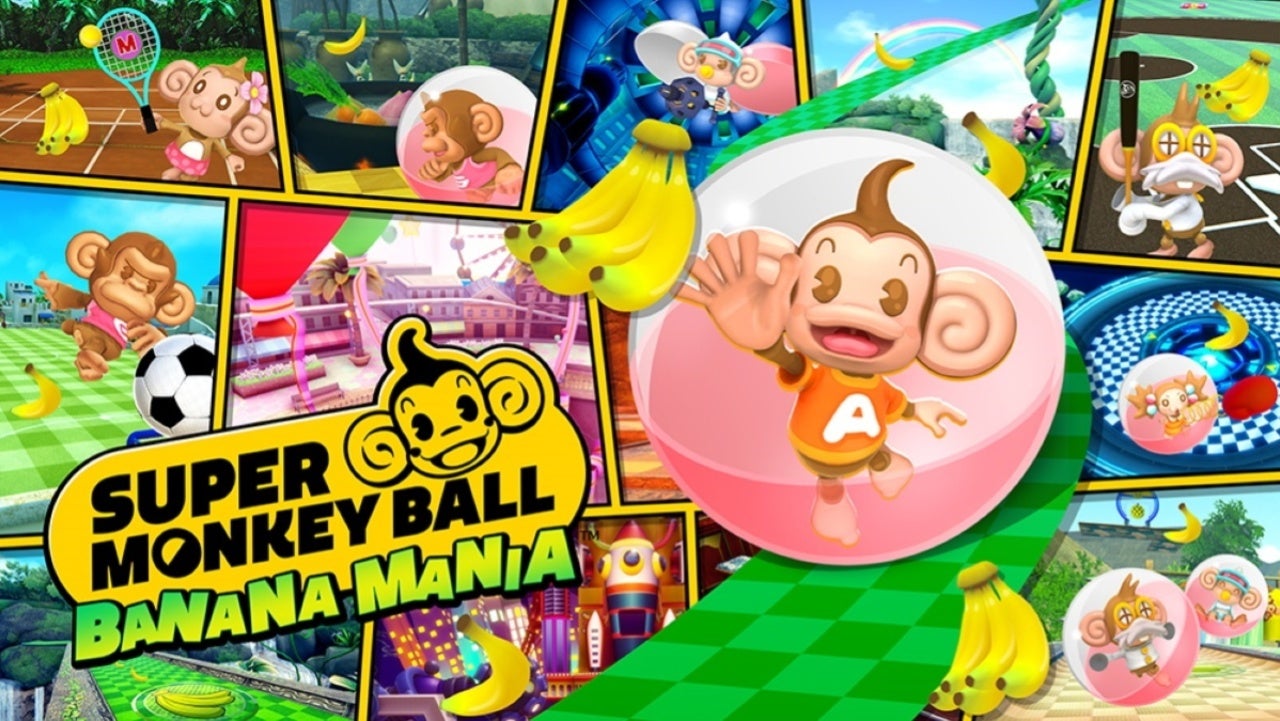 Super Monkey Ball Banana Mania is just a few months away, and when it releases, the game will feature a number of exciting characters to play as. Players can expect to see usual suspects like AiAi, MeeMee, and GonGon, but this game will also include guest characters like Sonic, Tails, Jet Set Radio‘s Beat, and Yakuza’s Kazuma Kiryu. In a new Tweet, Geoff Keighley teased that another guest character will be revealed in the next few days at Gamescom. Keighley did not offer any specific hints, but in a follow-up Tweet, he did offer an image of what Hideo Kojima might look like in the game!

The original Tweet from Keighley can be found embedded below.

Tune into @gamescom Opening Night Live to find out who it is….

All of Banana Mania‘s guest characters so far first appeared on Sega consoles, and there are a lot of strong candidates that fans would like to see. It’s possible we could see more Sega stars, or even someone from outside the company. Given the platform at Gamescom, it’s possible this could be a big reveal! Of course, it seems entirely possible that Keighley himself could appear, as the host has appeared in games like Among Us in the past. Fans will just have to tune-in on Wednesday at 11 a.m. PT to see for themselves!

Super Monkey Ball Banana Mania will release October 5th on Nintendo Switch, PlayStation 4, PlayStation 5, Xbox One, Xbox Series X|S, and PC. You can check out our previous coverage of the game right here.

Do you plan on picking up Super Monkey Ball Banana Mania? Which character do you want to see revealed next for the game? Let us know in the comments or share your thoughts directly on Twitter at @Marcdachamp to talk all things gaming!