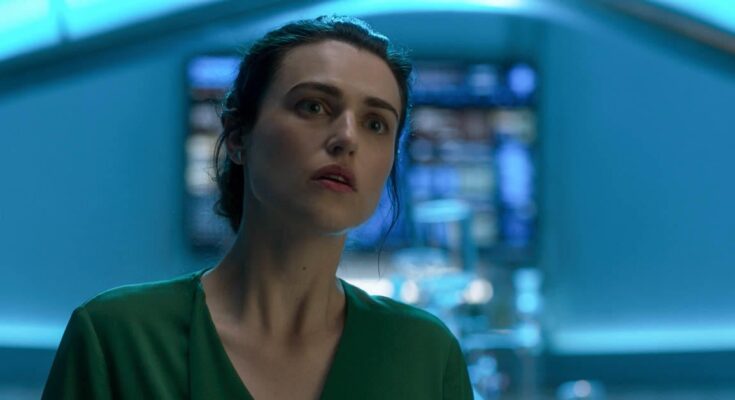 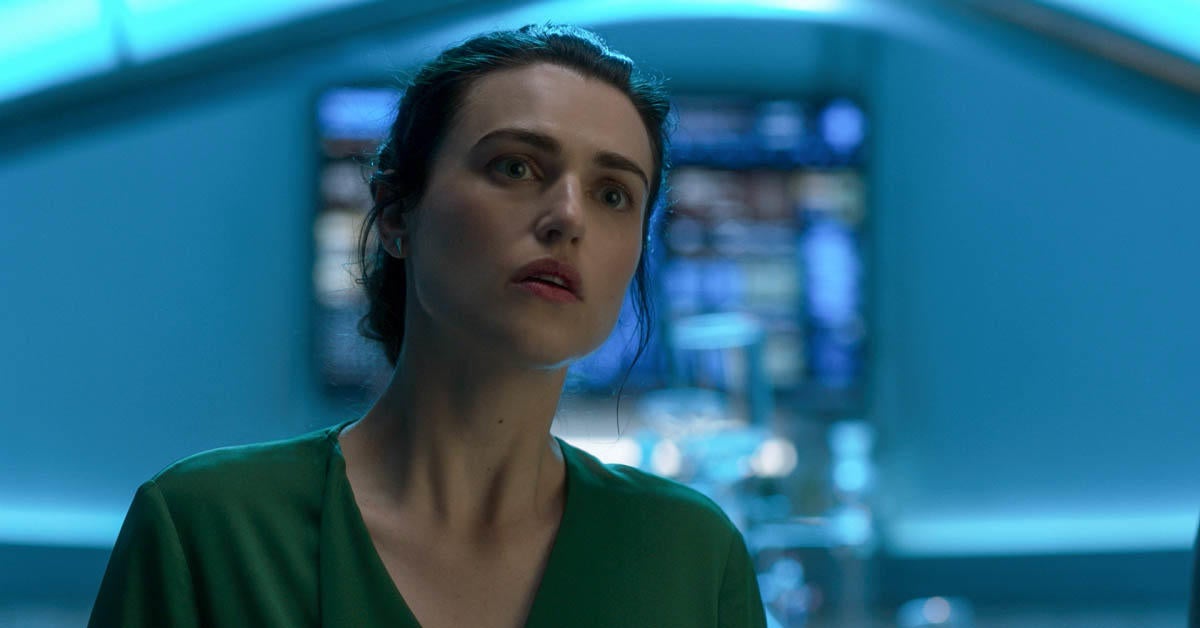 The CW has released photos for “Magical Thinking”, the fourteenth episode of Supergirl’s sixth and final season. The episode is set to air on Tuesday, October 5th. Recently, Lena discovered that her mother, Elizabeth Walsh, was actually a powerful witch and Lena has inherited her mother’s magical abilities. Lena is reluctant to believe in this magic as a woman of science, but it sounds like she’s going to need to sort things out in order to join the fight to stop Nyxly, who has created some significant problems for the Super Friends.

As the Super Friends recently discovered, Nyxyly managed to escape the Phantom Zone with them and, thanks to Dreamer, is now in the real world and searching for seven magic totems that will grant her unlimited power, something she needs to get vengeance on her father. It’s that battle that the Super Friends need Lena’s help with. You can check out the official episode synopsis below and read on for photos from the episode.

LENA MUST ACCEPT HER NEWFOUND POWERS IN ORDER TO HELP THE SUPER FRIENDS – Lena (Katie McGrath) is uncertain about using her magical abilities to help Supergirl (Melissa Benoist) retrieve the second totem from Nyxly (Peta Sergeant). William (Staz Nair) struggles to write a story on the Super Friends that makes both the heroes and Andrea (Julie Gonzalo) happy. Meanwhile, Kelly (Azie Tesfai) is thrilled Esme (guest star Mila Jones) has found a new home, but things go awry and the little girl’s future is put in danger.