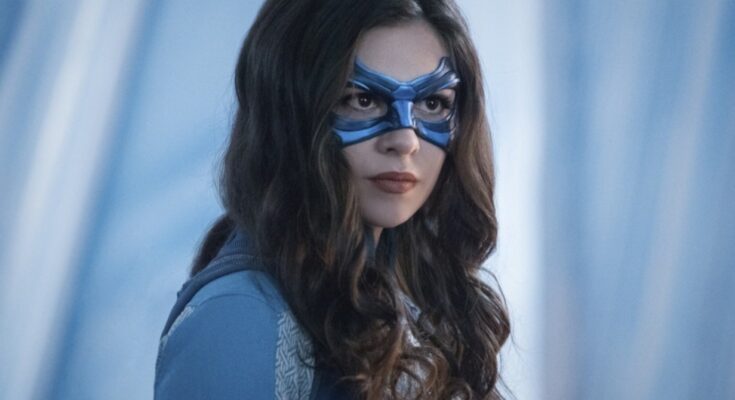 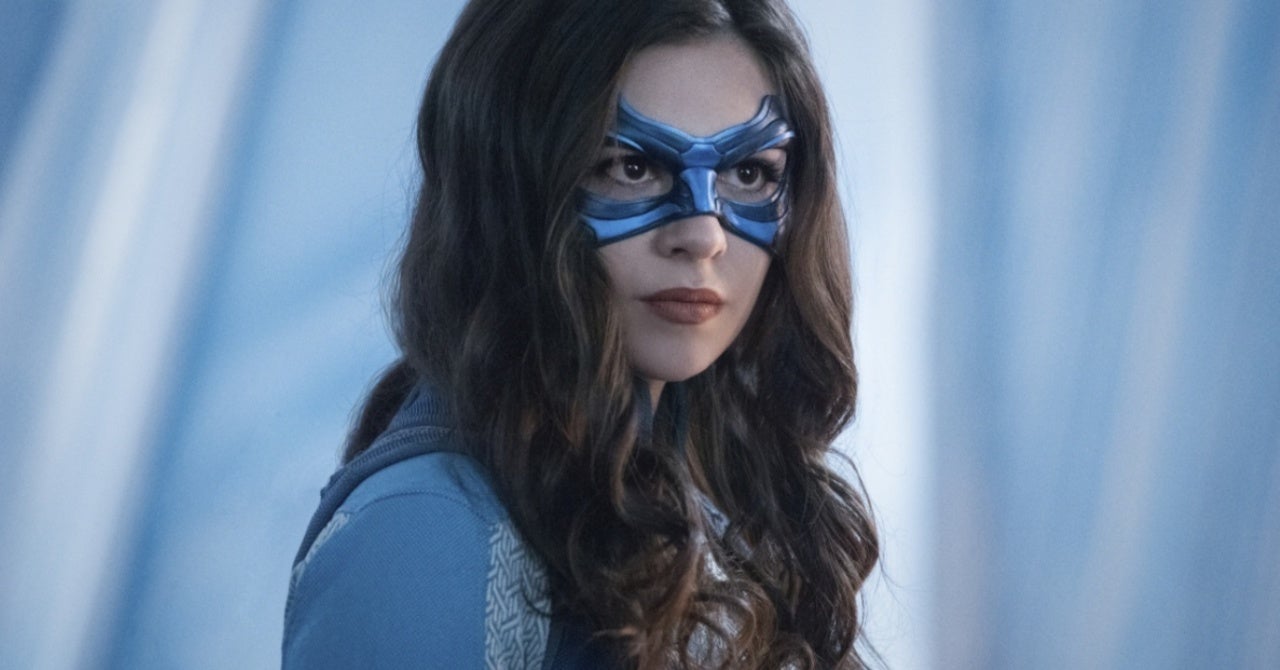 With Supergirl ending after six seasons, it isn’t just the Girl of Steel’s story that is wrapping up. All of the Super Friends are going on their own final journeys, and for Nia Nal/Dreamer (Nicole Maines), that journey means working to fully develop her powers. Developing and understanding those powers is something that has been a challenge for Nia since coming into them coincided with the sudden death of her mother who ordinarily would have mentored her. It puts Nia in a vulnerable position, but according to Maines, it’s also the beginning of Nia’s final, full-circle journey.

“Without getting too spoilery, the path we are beginning to take with Nia is going to take her to the end of her character arc on the show,” Maines told CBR of this week’s upcoming episode, “Dream Weaver”. “This is kind of the final journey for Nia. This is Nia’s big movie, pretty much. This is going to be the beginning of what’s going to bring her full circle.”

Maines also said that she was really excited for what’s ahead Nia, teasing that people will get to see that Dreamer is a “powerhouse” once she truly understands how to use her gifts.

“Oh, gosh, we have some fun Dreamer stuff coming up. I mean, I’m really excited for this journey Nia is about to go on and I’m really excited for people to see some of what we get to do because we really get more into her Dream powers and what they really mean,” Maines said. “We’re kind of going to start to see really the full scope of what those may look like. So we’re, I think, going to start to understand more like, “Oh wow, this is the potential of Nia’s power. She really, really is a powerhouse.”

She continued, “I think her struggle right now is not for lack of power. If anything, she has too much for her own good. She just needs to understand what to do with it and when she does, then I think she will be truly unstoppable.”

Maines also said that seeing Dreamer reach her full capacity is as important to her as it is fans of the series and that she feels like Dreamer is the most powerful character in the Arrowverse in terms of the scope of her abilities.

“I want to see Dreamer at full capacity just as much as everybody else does,” she said. “Once she understands her powers, and once she finally fully masters those, I mean, honestly, I think she’s the most powerful character in the Arrowverse. If you look at the scope of her abilities and what she can do, it’s not about what she can’t do; it’s about, once she masters it, who’s going to be able to stop her?”

Supergirl airs Tuesdays at 9/8c on The CW.