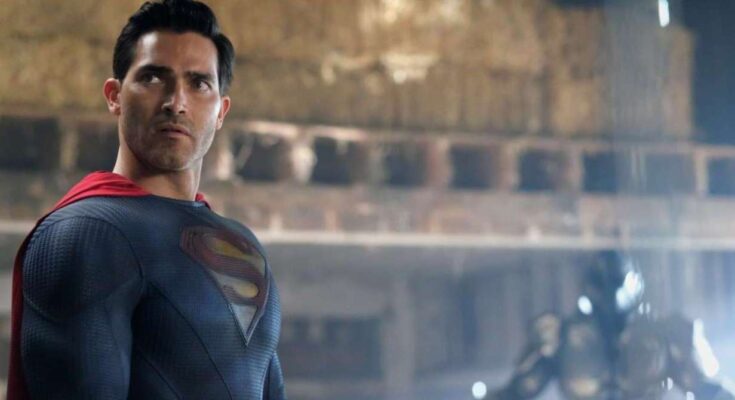 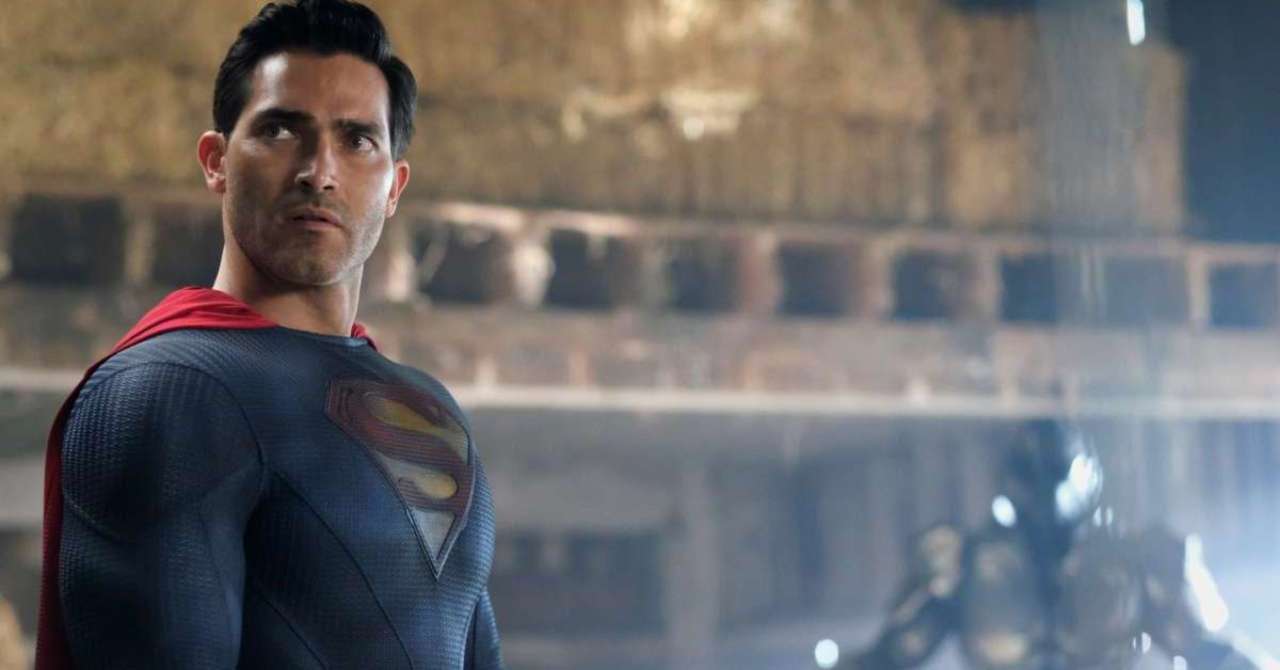 The CW has released a preview for “Last Sons of Krypton”, the first season finale of Superman & Lois. This week’s episode, “The Eradicator” ended on a devastating note when Morgan Edge/Tal-Rho (Adam Rayner), who is now the living embodiment of the Eradicator, kidnapped Jordan Kent (Alexander Garfin) and turned Jordan to Zeta-Rho. It’s a horrifying development that sends Superman (Tyler Hoechlin) on a frantic search for Jordan and from the looks of things in the preview, not everyone may make it out of this situation alive.

In addition to the horrifying turn with Jordan, the episode will also see Lois (Elizabeth Tulloch) confront Leslie Larr (Stacey Farber) and that should be a very interesting confrontation. This week, Leslie very nearly killed Lois while she was reporting about Tal-Rho’s threat to Metropolis, a moment that was an eerie mirror to how Lois Lane died on John Henry Irons’ (Wole Parks) world. Fortunately, John Henry was able to stop Leslie and save Lois this time around.

“Leslie finally gets to confront Lois” in next week’s finale,” Farber told TV Line. “They have an intense conversation, which I think is long overdue. Lois has been dismissing her and insulting her to her face all season. Leslie has had to hold back, and she finally gets an opportunity to speak. I’m excited to see it. I hope it’s good for my demo reel.”

You can check out the official episode synopsis below.

Superman & Lois airs on Tuesday nights at 9 p.m. ET/PT on The CW. “Last Sons of Krypton” is set to debut on August 17.