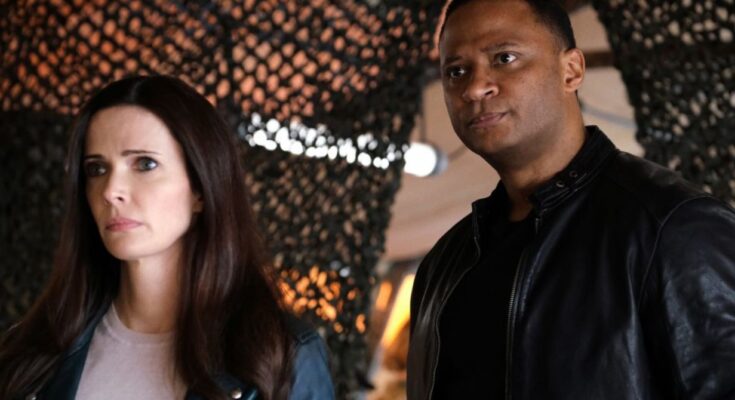 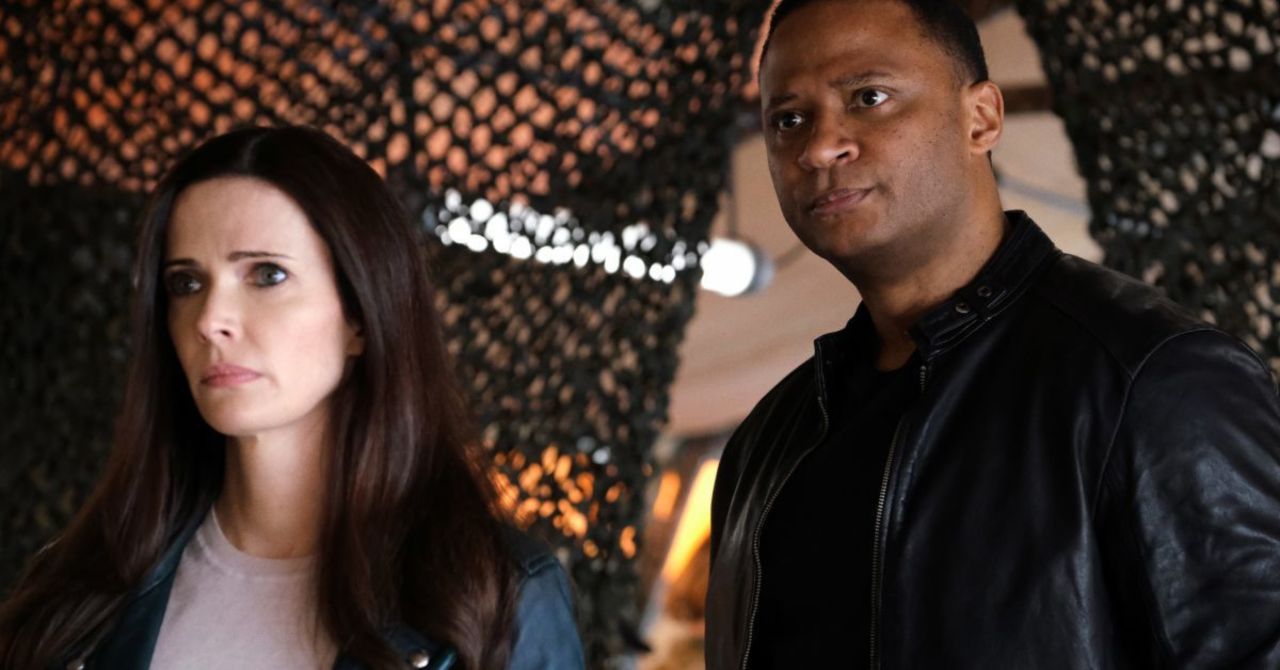 The CW has released photos for “Through the Valley of Death”, the twelfth episode of Superman & Lois‘ first season. The episode airs Tuesday, July 13. The episode will feature a guest appearance by Arrow star David Ramsey reprising his role as John Diggle. Diggle’s arrival in Smallville coincides with a particularly dire time as Clark Kent/Superman (Tyler Hoechlin) recently was forced to submit to Morgan Edge/Tal-Rho (Adam Rayner). With this matching how the end of the world began on John Henry Irons’ (Wole Parks) Earth, the stakes are higher than ever.

According to the episode synopsis, Lois (Elizabeth Tulloch) will reach out to John Henry, but the two may not be on the same page on how to deal with the situation. The Kent twins will have their own ideas on how to save their father as well. As for how Ramsey’s Diggle will play into things, it seems that he is the “old friend” who will come into play to help find Superman before it’s too late not only for the hero but for the world itself. After all, John Henry Irons’ world was a pretty bleak place.

You can check out the synopsis for “Through the Valley of Death” for yourself below and then read on for the photos.

Superman & Lois airs Tuesdays at 9/8c on The CW. “Through the Valley of Death” airs on Tuesday, July 13 at 9/8c after The Flash.