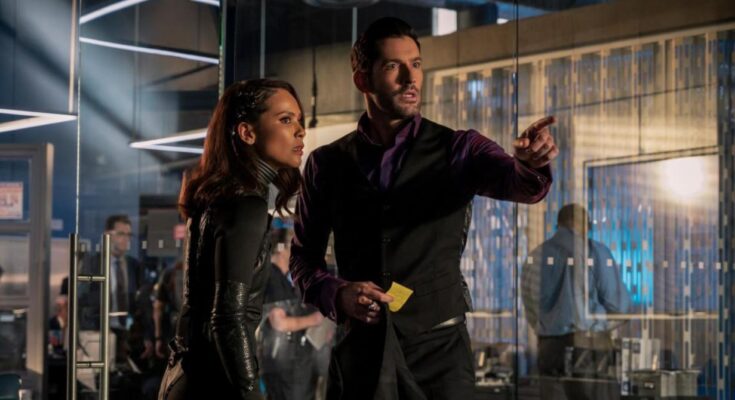 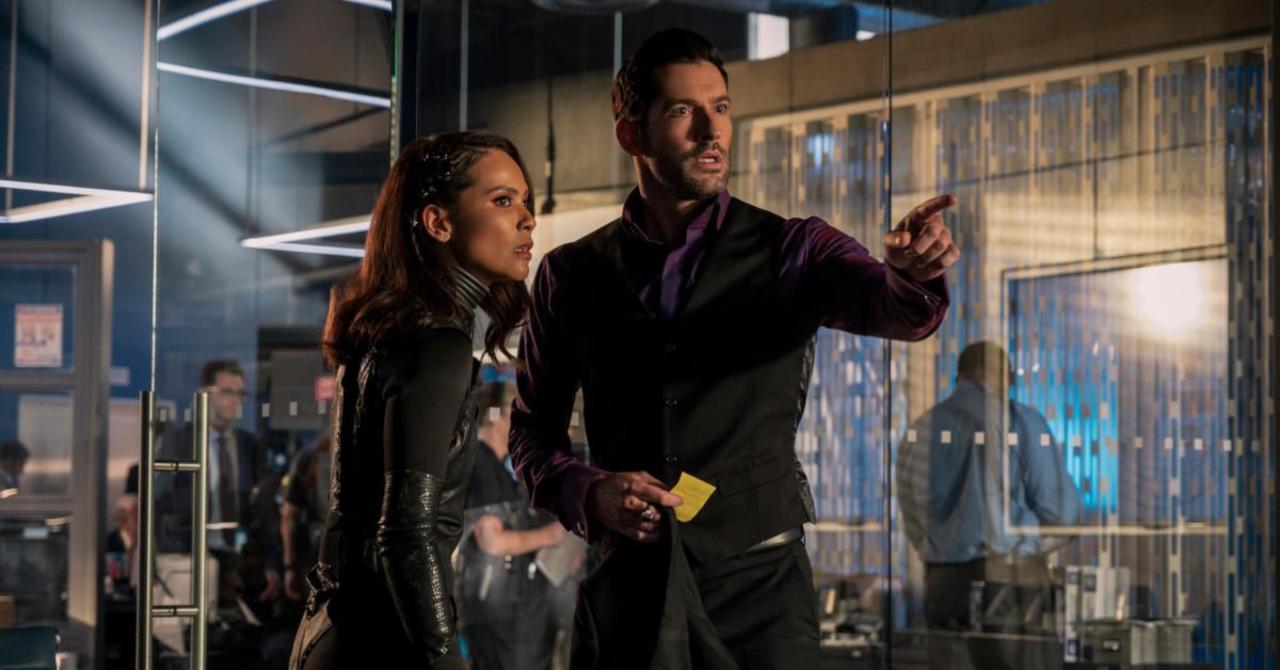 Lucifer will return for its sixth and final season in September and as the series heads into its final farewell, fans will get to see some familiar faces from seasons past return — including one from the very beginning of the series. A new report from TV Line indicates that an early episode of Lucifer Season 6 will feature music producer Jimmy Barnes in what it notes is a “pivotal role” while Lucifer tries to sort out what being God really means.

As fans of Lucifer may recall, Barnes (John Pankow) was in a sense responsible for Lucifer (Tom Ellis) crossing paths with Detective Chloe Decker (Lauren German) in the first place. In the series pilot, Lucifer’s friend Delilah (AnnaLynne McCord) was murdered outside of his club, Lux. Her death prompts him to seek out her killer, which connects him with Chloe. Delilah’s killer ends up being Barnes, her ex-fiance and record producer who hired a drug dealer to kill her to prompt a spike in album sales upon her death.

It’s not clear exactly how Barnes will factor into things as Lucifer tries to figure out what it means to be God, but what we do know is that there will be other fan-favorite guest appearances as well. The Season 6 teaser already revealed that Matt Corby will return as Officer Diggs, the police officer that pulled Lucifer over at the beginning of the series, and series showrunners Ildy Modrovich and Joe Henderson have teased there are more to come.

“We actually have another familiar face that showed up at one point from a favorite episode,” co-showrunner Ildy Modrovich said during Lucifer‘s [email protected] panel last month. “A favorite guest star.”

Co-showrunner Joe Henderson added that they also brought in a character that they’d talked about, but never previously seen on the show. It’s unclear who that character is, though many fans have speculated that we may finally see Adam appear (Eve, played by Inbar Lavi, has already had an important role during the series run).

Lucifer Season 6 will debut on Netflix on Friday, September 10th.

What familiar faces would you like to see return in the final season of Lucifer? Let us know your thoughts in the comments!