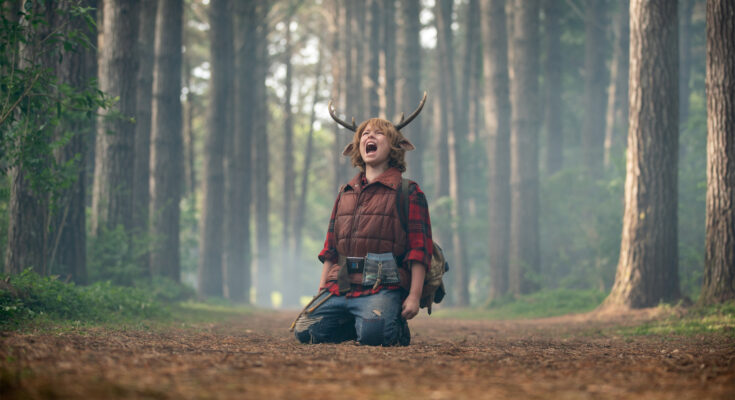 Netflix’s Sweet Tooth was a huge success and shows that not only can the show lead to future seasons or spin-offs, but also that Netflix’s content model is a hit. We can understand the streamer’s patterns in deciding which shows to continue and which ones to cancel. The viewership numbers for Sweet Tooth ensures that more stories set in the same universe can be told. What is left is to know whether the showrunners plan to proceed after the heroes finish their mission.

Sweet Tooth has an exciting and feel good premise. It tells the story of Gus, a young boy who is mysteriously born with deer antlers on his head. We follow Gus as he sets off on a dangerous mission across a virus-infested world to find his missing mother. On the way, he also needs to watch out for the ruthless militaristic factions called the Last Men.

Almost every character in the story can be expanded upon, and has potential to get their own shows. The story is inspired from the comic of the same name and hence, there’s a lot of material. But the Netflix series have made their own tweaks. For instance, Dr. Aditya Singh is now portrayed as a more sympathetic character, as he’s now actively working on eradicating the virus. He also added former therapist Aimee Eden as the Preserve’s caretaker. The Preserve is a safe haven for people like Gus.

If Netflix plans to make another season, they can adapt the follow-up to the original comic, titled Sweet Tooth: The Return. It’s more of a re-imagining than a direct sequel and is about Gus discovering his origin. There are interesting characters like Bear and Tiger who can have their own show, sort of like a coming-of-age story.

When they do decide to make future instalments, they should remember to stick to the original theme – fighting against adversities.

Also read: Cruel Intentions : The Famous 90s Flick is getting a Reboot at IMDb TV!