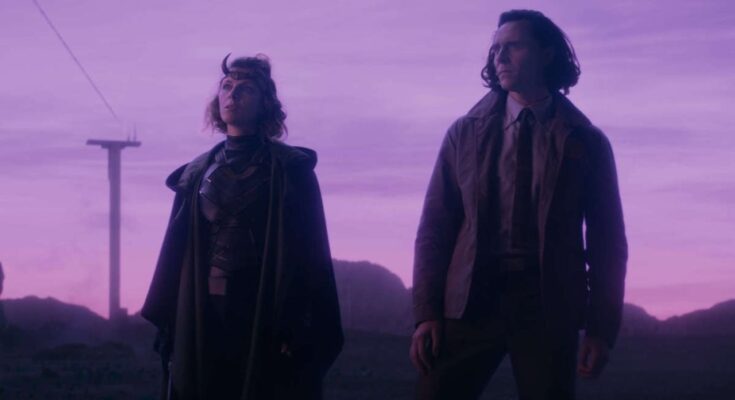 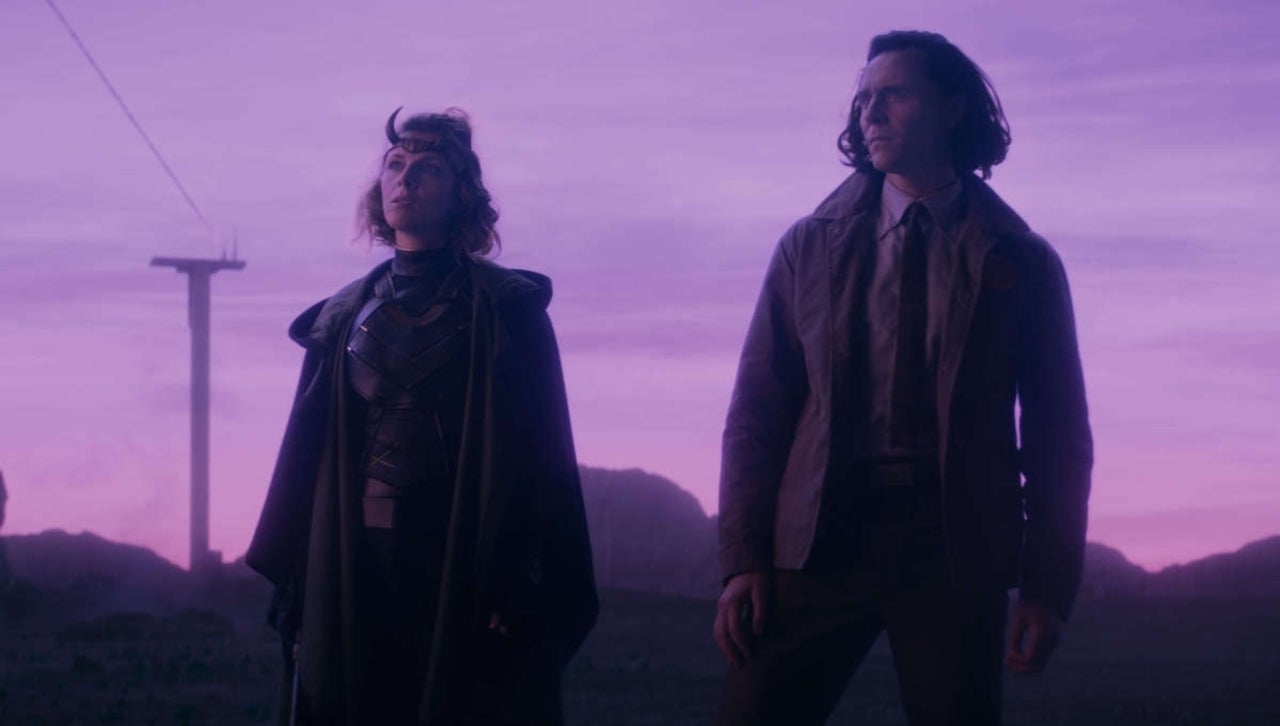 Like WandaVision and The Falcon and the Winter Soldier before it, Loki was another Marvel Studios production severely impacted by the global COVID pandemic. The series had started principal photography prior to the various lockdowns that swept the nation, and before long, Loki was also forced to shut down. As Loki star Sophia Di Martino recalls, she only filmed for three or four weeks before getting the order to stop production.

“I don’t want to get this wrong, but I think it was like three or four weeks of filming. It wasn’t very much at all. It was enough just to start getting in the flow of things and just to start enjoying it before we had to shut down,” the actor said in a recent chat with Variety.

The actor then added that lockdown was a good time for her to sit and reflect on the material so had already filmed. Furthermore, Di Martino tells the trade that filmmakers like Kate Herron and Michael Waldron were then able to tweak the storyline here and there based on the footage already in the can.

“It was a really great time for letting what we’d already shot sit and percolate. I know Kate and the writers did a lot more work on the storyline when they’d seen what we’d done, you know, cut together so far. From a personal perspective, it was great just to have a little bit more time to think about it,” the actor adds. “Because the beginning of the shoot, everything happened so quickly. I carried on training with my stunt double, Sara. We would meet up once or twice a week on zoom, and that was really helpful as well, just to physically get into the body of the character. So I had a lot more time to get fit after having a baby.”

The first three episodes of Loki are now streaming on Disney+. If you haven’t signed up for Disney+ yet, you can try it out here.

What other characters do you think could pop up in the Hiddleston-starring series? Let us know your thoughts either in the comments section or by hitting our writer @AdamBarnhardt up on Twitter to chat all things MCU!