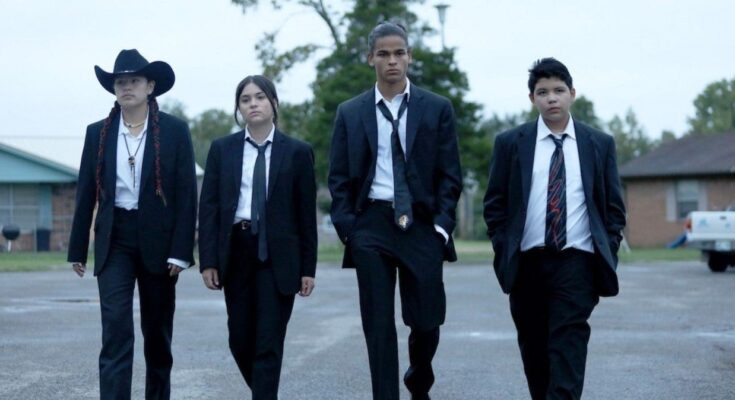 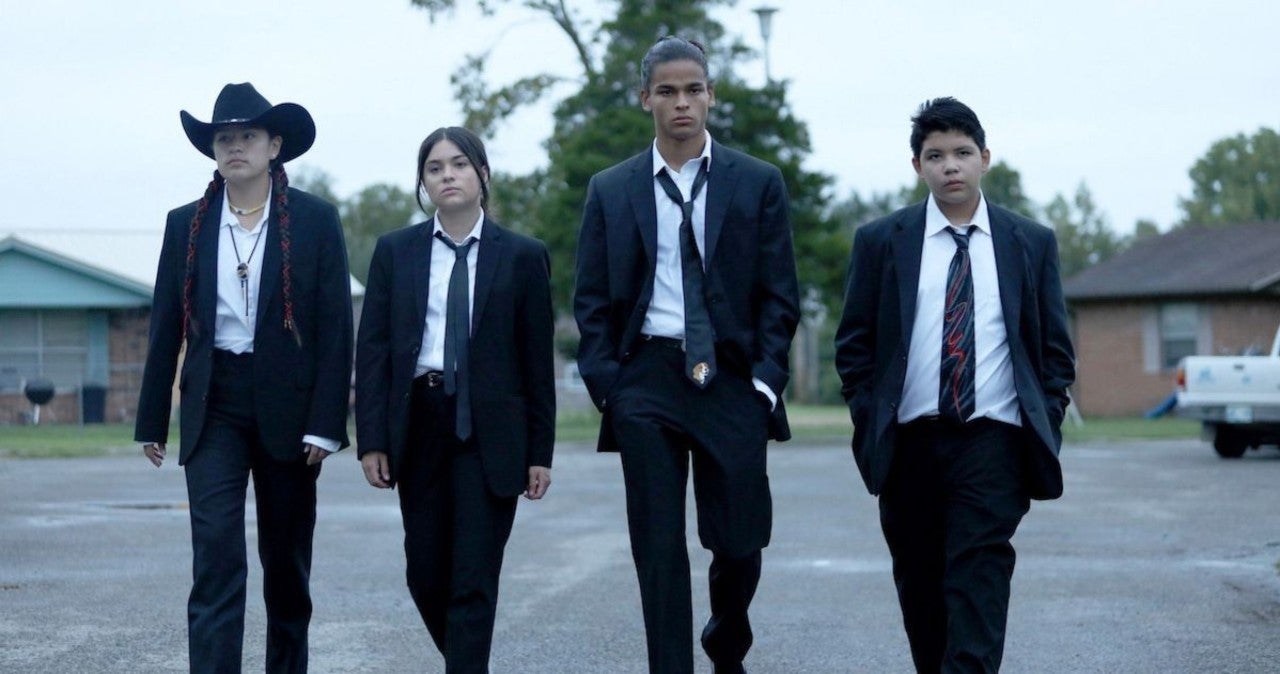 With just five episodes under its belt already, FX has given a second season renewal to the Reservation Dogs, the hit new comedy series from co-creators and executive producers Sterlin Harjo and Taika Waititi. In a press reease, Nick Grad, President, Original Programming, FX, confirmed the news, revealing that the second season of the series will debut in 2022 exclusively on FX on Hulu. The first season of Reservation Dogs has a 100% rating on Rotten Tomatoes after 33 critical reviews and has landed a coveted (and rare for a TV show) “Certified Fresh” marker. The season one finale is scheduled to premiere on September 20.

“We couldn’t wait to share Reservation Dogs with viewers and are thrilled that they seem to love it as much as we do. We’re happy to put in an early order for another season,” Grad said in a statement. “Sterlin Harjo delivered on his creative vision, partnering with Taika Waititi and the rest of the creative team, the brilliant cast and crew to create one of TV’s best new comedies and a groundbreaking showcase of representation and raw talent.”

Reservation Dogs was filmed on location in Okmulgee, Oklahoma and marks a “breakthrough” for Indigenous representation in front of the camera and behind the scenes on TV. According to a press release from the network, “every writer, director and series regular on the show is Indigenous. This first-of-its-kind creative team tells a story that resonates with them and their lived experiences – and invites audiences into a surprisingly familiar and funny world.” An official description for the series reads:

“Bear Smallhill” (D’Pharaoh Woon-A-Tai) is destined to be a warrior, and a leader. The only problem is he’s not a good fighter, and the gang doesn’t really consider him the leader. But with the guidance of a questionable spirit guide, he just might get there. “Elora Danan” (Devery Jacobs) may be the true leader of the group. But she’s so focused on getting to California, and so oblivious to her own power, that she often can’t see the beauty and goodness in herself and all around her. Smart-mouthed tough girl “Willie Jack” (Paulina Alexis) is the beating heart of the group. She’s always looking out for her crew. Meanwhile, “Cheese” (Lane Factor) is the gentle, quiet ride-or-die who is so willing to go along with the group that he never stops to consider what his own dreams might be.”

Starring D’Pharaoh Woon-A-Tai, Devery Jacobs, Paulina Alexis and Lane Factor, Reservation Dogs isis executive produced by Sterlin Harjo, Taika Waititi and Garrett Basch (What We Do in the Shadows, The Night Of) and produced by FX Productions.