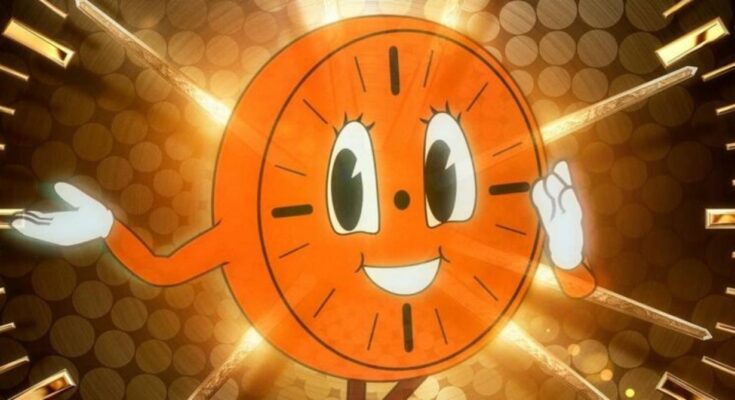 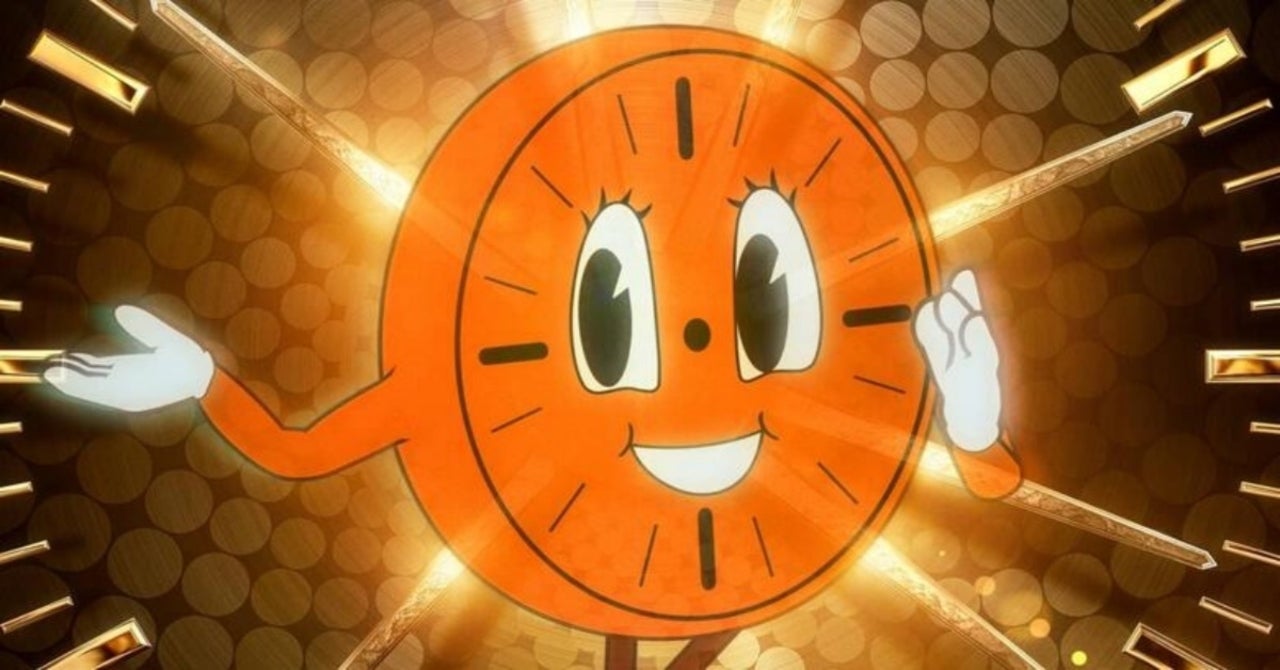 Tara Strong reacts to fan theories that animated clock mascot Miss Minutes has a hand or two, or sixteen, in the timeline trouble watched over by the Time Variance Authority. Spoilers for Loki Episode 6, “For All Time. Always.” The first season finale of Loki reveals the fan-favorite anthropomorphic clock with a Southern twang isn’t just keeping time — she’s keeping secrets. As Loki (Tom Hiddleston) and Sylvie (Sophia Di Martino) learn when they journey into mystery in the Citadel at the End of Time, Miss Minutes is the assistant of the one true timekeeper behind the curtain: He Who Remains (Jonathan Majors).

The reveal of He Who Remains, a vanquished Variant of Kang the Conqueror, seemingly dispels long-running fan theories that Miss Minutes is the “evil mastermind” behind the TVA. The clock may be ticking on the multiversal war coming to the Marvel Cinematic Multiverse with TVA ruler Kang leading the charge, but Strong says she’s pleased by the thought of there being more than meets the eye — or the watch face — when it comes to Miss Minutes.

Loki head writer Michael Waldron recently told Marvel.com the character “was a really fun way to deliver some pretty heady exposition. There’s something sing-songy and sort of non-threatening about [the way she talks]. But yet, when it turns, and when she becomes evil, suddenly it’s really scary.”

The first season finale even cut a fight scene to start off the season finale, where Miss Minutes first appears as “that devil on the shoulder and trying to tempt both Loki and Sylvie.”

“It was fun that you got a sense of there’s something a bit more sinister going on here with her,” series director Kate Herron told Marvel.com. “We always had a version where [Loki and Sylvie] kept meeting her at the Citadel. At one point, we had a fight scene with Miss Minutes in the Citadel; we had all kinds of stuff [for her].”

Loki will return for Season 2. All six episodes of Loki are now streaming on Disney+.