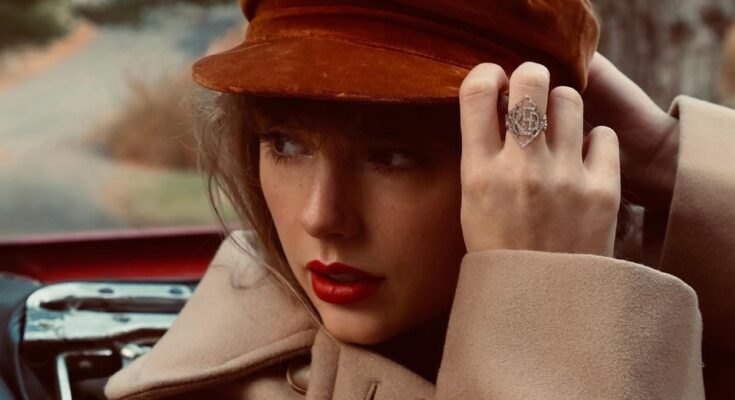 The singer is selling autographed CDs for the next 72 hours

Taylor Swift is committed to her fans, even at the cost of having permanent hand damage. The singing superstar made a tweet on September 20 on how her hand is in some damage after signing CDs for her fans.

It’s true, I signed them all and it’s also true that I may never write the same again, as my hand is now frozen in the permanent shape of a claw. All for you 😘 https://t.co/mnSkHyNCy6

Swift’s official fan account @taylornation13 tweeted out that autographed CDs of Fearless (Taylor’s Version) is hitting the online merchandise store for a limited period. The tweet read that the CDs will be available for 72 hours or until supplies last. You can get yours at store.taylorswift.com.

Swift herself responded to the tweet, joking that it was true, and that she may never get to write the same again as her hand is now frozen in a permanent claw-like shape. “All for you,” she ended with a kissy face emoji.

Swift has been dishing out some goodies for her Swifties as of late, as she unexpectedly released an updated version of her 2014 song “Wildest Dreams” from her 1989 album on Friday. She did it after seeing the song trending on TikTok.

Can we expect more signed CDs in the future?

Yes, yes we can. Taylor is currently preparing to drop Red (Taylor’s Version). She tweeted in June that the next album she will release is going to be Red, and it will be out for sale on November 19. Fans will be hearing all 30 songs that were supposed to be in Red, and what’s more, one of them will be ten minutes long.

Fearless (Taylor’s Version) is part of the Grammy Award-winning singer’s effort to re-record her first six albums in their entirety to reclaim ownership of her master’s.