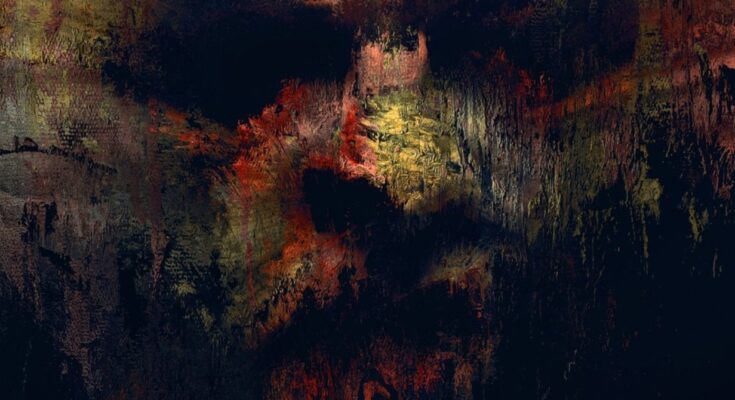 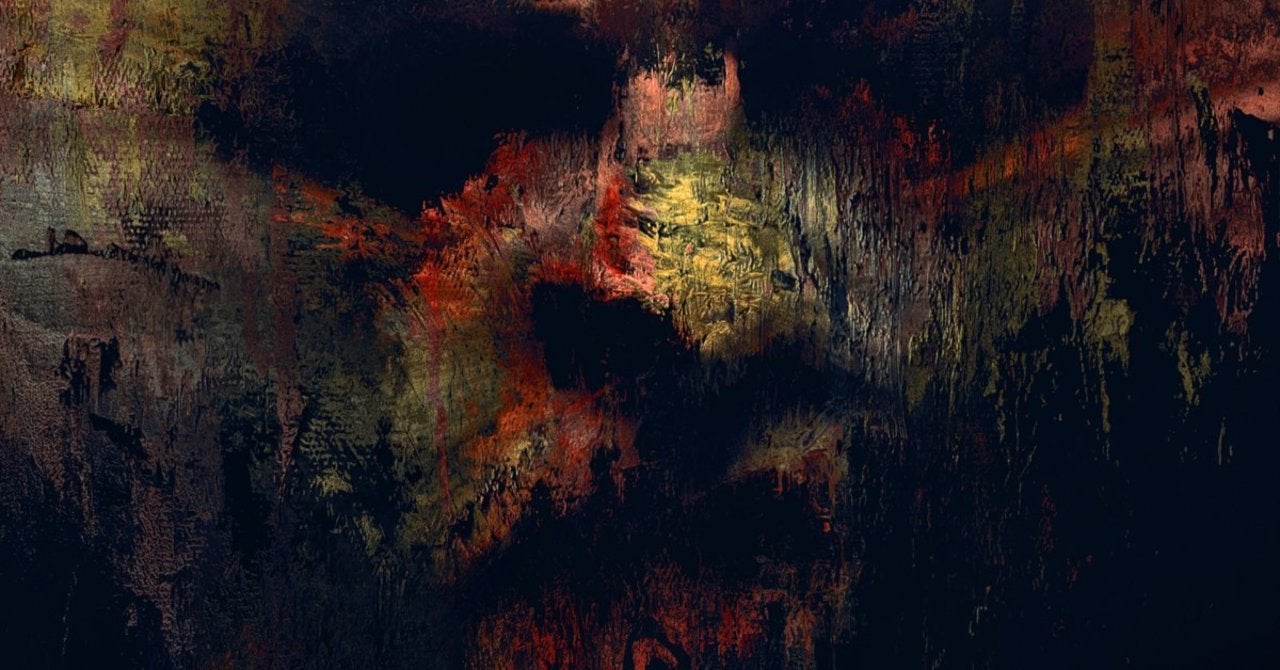 The Texas Chainsaw Massacre franchise is one of the most well-known and beloved series in horror, yet not every new installment is received positively by fans, with producer of a new installment in the series Fede Alvarez recently addressing rumors that the film earned test screenings that were highly disappointing. As is the nature of the internet, the reports about the poor test screenings are merely anecdotal and can’t be substantiated, with Alvarez similarly offering his own anecdotal reaction to what he witnessed at those screenings, noting that the scores the new film received were as positive as the ones earned by his Don’t Breathe films. The new Texas Chainsaw Massacre does not yet have a release date.

“There was someone online who said it didn’t go well; I don’t know what screening he was at … it was amazing,” Alvarez revealed to Bloody Disgusting’s The Boo Crew podcast. “When you test it, you get a score, and it scored as good as [Don’t Breathe 2], which I think is better than Don’t Breathe 1. So that tells you something.”

This isn’t the filmmaker’s first reboot, having directed the 2013 Evil Dead. Despite that film’s accomplishments, it failed to resonate with audiences as effectively as its predecessors, preventing it from getting a follow-up. The Texas Chainsaw reboot only sees Alvarez serving as producer, with the new film being directed by David Blue Garcia.

“It started just as Evil Dead started; us thinking, ‘What can we do with this character and this franchise?'” Alvarez admitted. “A lot of respect for the legacy of the first movie, but we’re aware there’s a new audience out there who might not love it or doesn’t know anything about it, so we need to make sure they can enjoy it as well. That’s how the story was crafted.”

Despite the excitement for the new film, it doesn’t yet have an official release date, with Alvarez noting that “I would let the studio announce [the release date]” but that “you’ll have news soon.”

Stay tuned for details on the new The Texas Chainsaw Massacre sequel.

Are you looking forward to the new film? Let us know in the comments below or contact Patrick Cavanaugh directly on Twitter to talk all things Star Wars and horror!