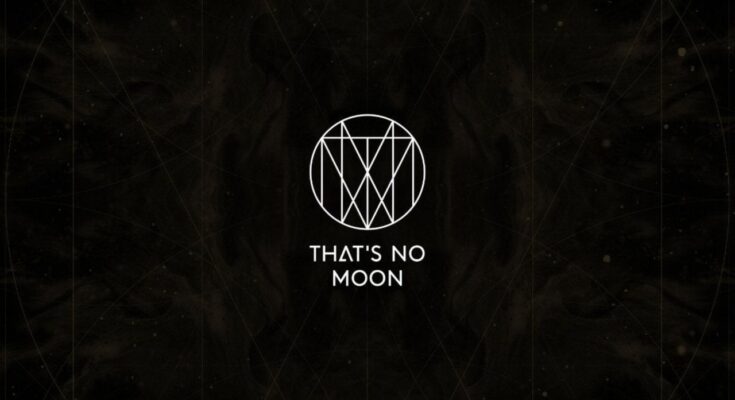 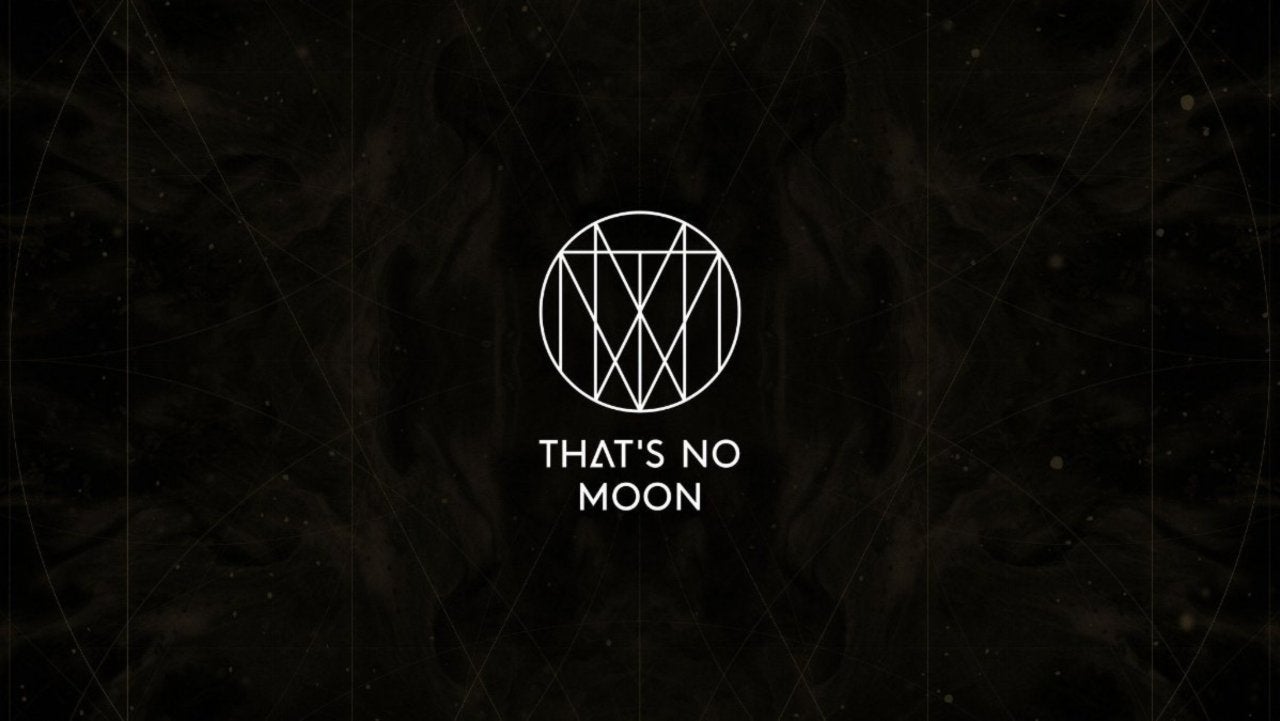 That’s No Moon Entertainment Inc. is a brand-new development studio featuring a number of talented veterans from across the video game industry. The studio has received a $100 million investment from Smilegate, the South Korean video game publisher responsible for CROSSFIRE. Despite this investment, That’s No Moon will be an independent studio, and its focus will be on “narrative-driven, genre-defining experiences that will span both interactive and linear media.” The new company will be headed by CEO Michael Mumbauer. Previously, Mumbauer served as the head of PlayStation’s visual arts group. In a press release, Mumbauer talked up the new studio and its collaboration with Smilegate.

“We started That’s No Moon with a singular vision of creating unforgettable stories and characters that will define and extend beyond our medium,” said Mumbauer. “I’m proud to share that ambition with such a talented team of creators and our incredible partners at Smilegate.”

The team includes a number of other developers that have worked on games like The Last of Us Part II and Call of Duty: Modern Warfare. Taylor Kurosaki and Jacob Minkoff both worked for Infinity Ward and Naughty Dog, and will be the creative director and game director respectively on this studio’s first project. At this time, very little information has been revealed, but it will be an action-adventure game “that will push the limits of both gameplay and story.” Smilegate VP of business development Harold Kim spoke highly of the team’s storytellers.

“Smilegate is thrilled to be collaborating with the storytellers and game makers at That’s No Moon to create new experiences that will inspire empathy and deeper personal connections with players around the world,” said Kim. “We look forward to working with them and continuing to invest in visionary development teams seeking to bring bold new ideas and innovation to gaming.”

From the sounds of this new project, it seems That’s No Moon will be looking to create IPs that can grow beyond the realm of video games. That can be a lofty goal, and it’s not always easy for a game to cross over into other mediums. However, given the level of talent that seems to be attached to the studio, it’s not unthinkable that we could see some major new games coming from this team. Hopefully, That’s No Moon’s first project will prove to be an enjoyable one for gamers!

Are you excited to see the first game from That’s No Moon? Do you plan on following the new company? Let us know in the comments or share your thoughts directly on Twitter at @Marcdachamp to talk all things gaming!