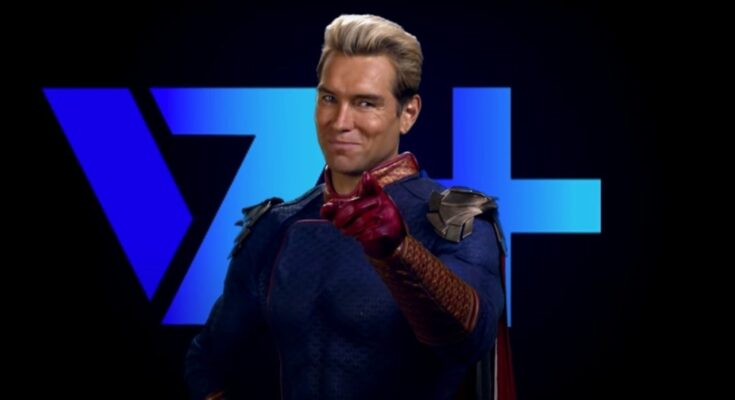 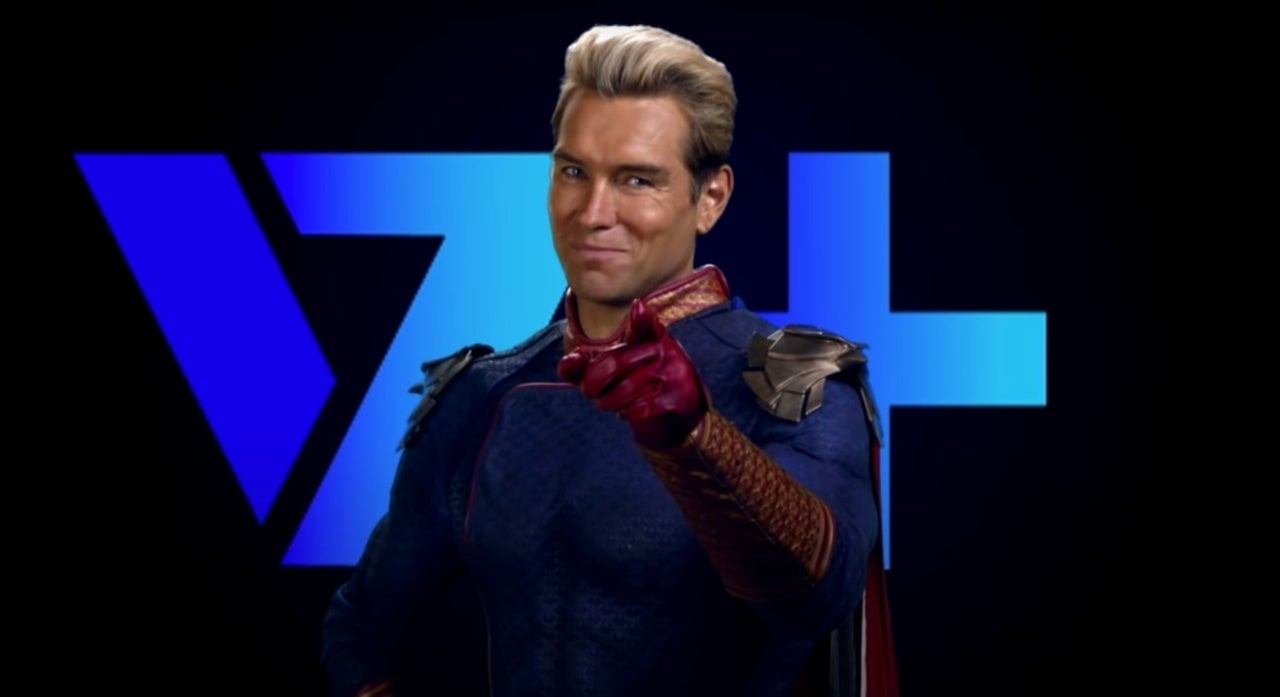 Over its two seasons, The Boys has gone from an under-the-radar comic adaptation to a bonafide, Emmy-nominated phenomenon. The genre-bending superhero series has garnered hype from fans, particularly for its self-aware approach to modern superhero media. The series’ latest Vought News Network minisode appears to have taken that a step further, poking fun at none other than Disney+, the streaming service that is home to a number of Marvel Comics-inspired projects. The episode, which you can check out below, features an advertisement for Vought+, an in-universe streaming service that allows subscribers to access Vought’s family of networks.

“Since the very start of The Boys, we’ve seen Vought’s propaganda arm — I mean, news channel — VNN,” series showrunner Eric Kripke previously said in a statement of these webisodes. “We’ll be digging deeper into those fair and balanced patriots next season, so as a teaser, we’re introducing ‘Seven on 7’ with VNN’s biggest star Cameron Coleman. The episodes are in world canon, serving up brand new information that bridges the story gap between Seasons 2 and 3. So enjoy the hot takes and catheter commercials, just like your parents do!”

This minisode is just the latest example of the energy The Boys seems to be bringing to its third season, with the cast and crew indicating that it ups the ante in some significant ways.

“Without giving away any spoilers, I was just in editing yesterday, and we’re doing something here in the season 3 premiere that is not only I think the craziest thing we’ve ever done, it’s got to be up there with the craziest thing anyone’s ever done,” Kripke said in an interview earlier this year. “Maybe it won’t work. Who knows? But I’m just so high on this gag that we’re pulling off. And it’s certainly something nobody has ever seen before, probably for good reason. So all that’s really exciting.”

“Oh, my God, [Season 3] is hands down one of the most enjoyable seasons of TV I’ve had the good fortune of being involved with!” Homelander actor Antony Starr recently shared with TVLine. “I had a great time on Season 2, and I thought we did something really cool there where we took it next-level in many ways from Season 1, and really, it’s just the extension of that.”

What do you think of The Boys‘ latest webisode? Would you want to subscribe to Vought+? Share your thoughts with us in the comments below!