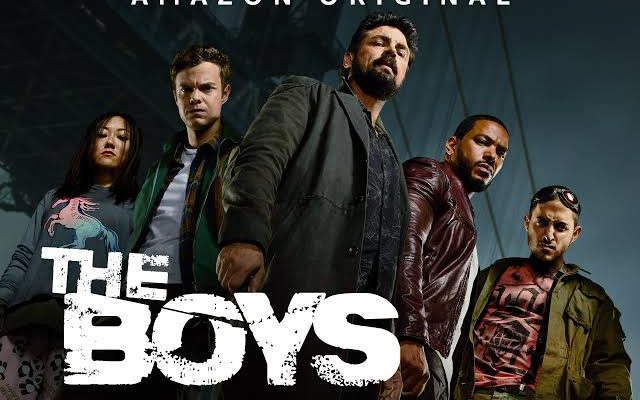 The series will focus on a superhero college, set in the Vought universe

The Boys is undoubtedly one of the best Amazon Originals, with season 3 on the way. The studio has now announced a spin-off series with a new set of showrunners.

The Boys began as a comic by Garth Ennis, and was not well-known until Amazon picked it up. It went on to earn an Emmy nomination for Outstanding Drama Series in 2021. The primary plot is a conflict between the superhero team called The Seven, and a set of normal individuals with a vendetta against superheroes, called The Boys.

We are not aware of the series’ name currently, but they are known as The G-Men in the comics. As the name suggests, it’s a parody of Marvel’s X-Men. It was first said to be in the works back in September 2020, with Craig Rosenberg (The Boys and Preacher) as the showrunner. Rosenberg left the project due to creative differences and brought in Agent Carter alums, Michele Fazekas and Tara Butters.

Eric Kripke, creator of The Boys announced that the show will feature an ensemble of young, complicated, and deadly Supes. It’s going to exist in the Vought Cinematic Universe, but will have its own individual tone and style. It was previously described to have a tone of The Hunger Games, and since it’s from the same universe as The Boys, expect plenty of gore and violence.

Filming has wrapped up for The Boys season 3, and a 2022 release date has been given. Following the pattern of seasons one and two, expect it to drop sometime in mid 2022.

The spin-off series won’t arrive until late 2022 or early 2023, since the cast hasn’t yet been announced.

Also read: Netflix is Adapting Famous Fantasy Novel “Beasts of Prey” into a Movie! Details Below