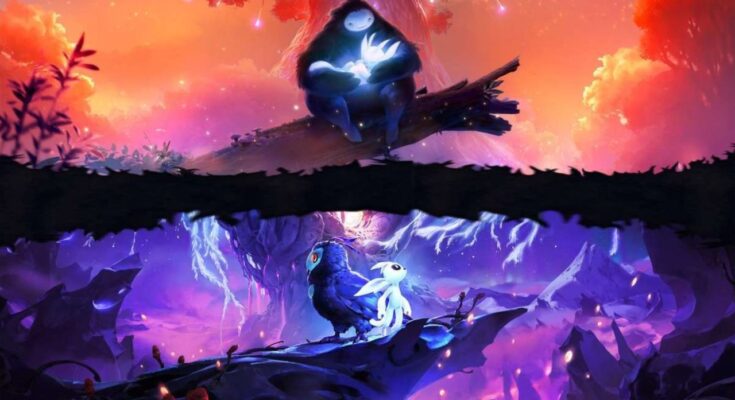 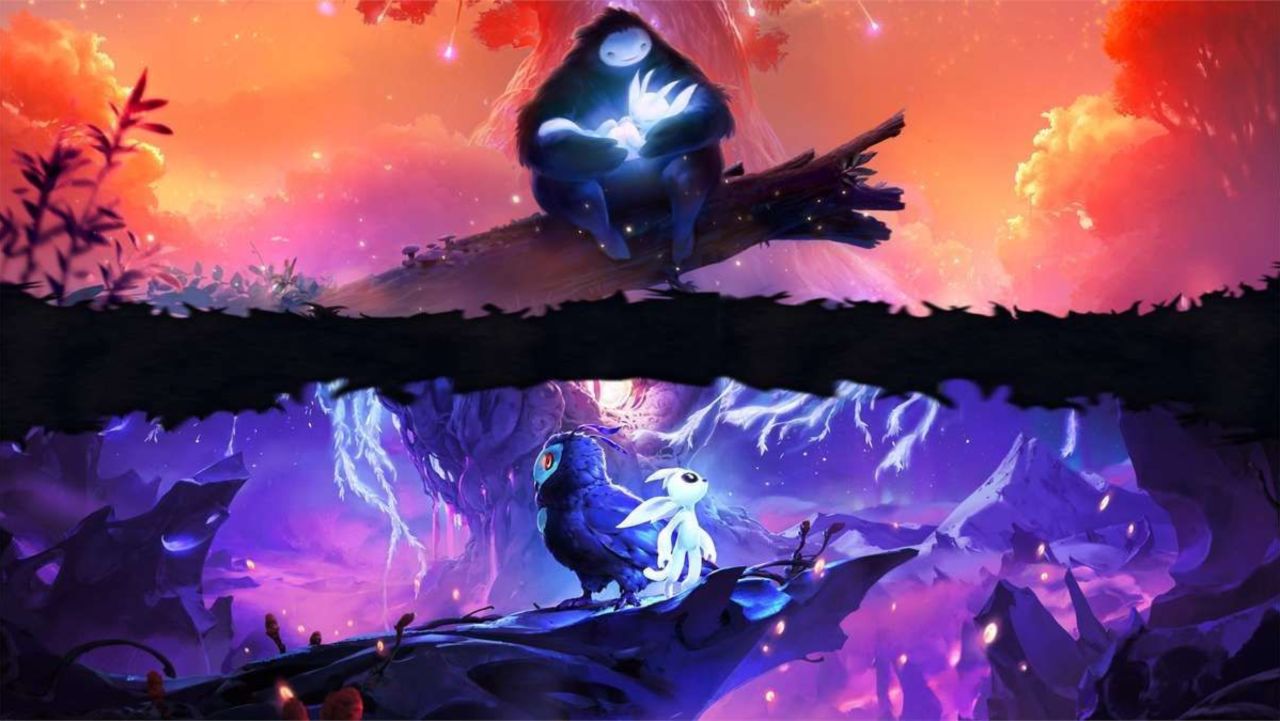 This fall, Skybound Games will bring Ori: The Collection to Nintendo Switch. For the first time, Ori and the Blind Forest: Definitive Edition and Ori and the Will of the Wisps will both be available together on one cartridge! The package will also be accompanied by digital soundtracks for both games and six art cards. The compilation will be available October 12th both online through iam8bit, and through retailers. The package will cost $49.99. For those that have never played either game, this compilation just might provide the perfect reason for Nintendo Switch owners to finally take the plunge!

Experience the MAJESTY and BEAUTY of Ori, brought to life through our amazing Collector’s Edition for Nintendo Switch. Take a look inside. 👀

For those unfamiliar with the Ori games, both are platformers that released to rave reviews, as well as countless award nominations. Developed by Moon Studios and published by Xbox Game Studios, the Ori platformers have earned a devoted fanbase since the original game released in 2015. Nintendo and Microsoft seem to have developed a close relationship over the last few years, resulting in both games being brought to the Switch platform. Regardless of which version fans decide to purchase, both of these Ori offerings should be a welcome sight!

Do you plan on purchasing either of these Ori collections? Which one are you interested in picking up? Let us know in the comments or share your thoughts directly on Twitter at @Marcdachamp to talk all things gaming!