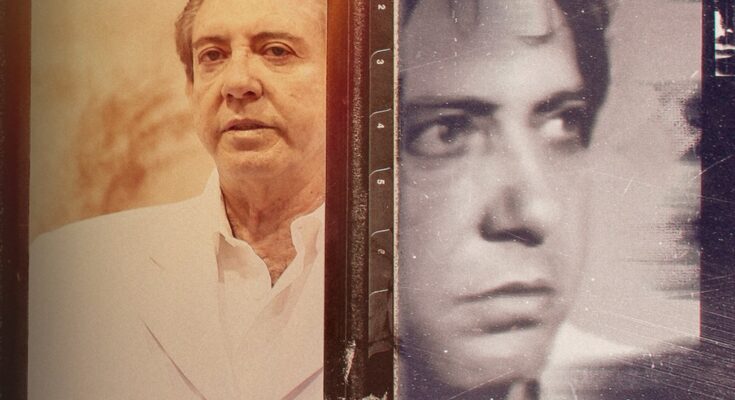 The Bone-Chilling John of God: The Crimes of a Spiritual healer is here!

Netflix has yet added another docuseries in its list, John of God: The Crimes of a Spiritual healer. The series that revolves around the life of Joao, A spiritual healer, is arriving on the streaming giant this August.

The series delves into the life of the spiritual healer who was born on 24th June 1942 and rose to international fame, subsequently. John was a Brazilian dweller who claimed to possess spiritual powers. His medication included mediation and walks near a waterfall.

Initially, Joao started performing healings in Abadiania. He just sat outside on a chair near the main road where people started seeking cures. Gradually, the numbers started soaring and Casa de dom Inacio de Loyola was opened. The centre since then has been visited by millions.

Joao performed psychic and spiritual surgeries. People had to choose between ‘visible’ and ‘invisible’ operations. His other treatments included blessed items, herbs like passionflower. Faria also prescribed passionflower as a cure for multiple ailments. As reported by 60 minutes Australia he earned over $10 million from sales in 2014, nonetheless.

Faria, furthermore, made his international presence known when he performed healing ceremonies known as live events outside of brazil.

More than two hundred women in thirty hours accused him of sexually assaulting them under the pretext of healing. Several women lodged complaints from the nine different states of the country. It was reported as the biggest sex scandal that the country had ever seen. His victims were shockingly from as young as 14 years to in their late 50s. He allegedly raped one woman for 3 days consecutively. Faria, however, claimed to be innocent and denied the allegations when he was questioned initially.

In December 2018, the public prosecutor called for his arrest. Furthermore, on 16th December Faria surrendered near Abadiania. The number of complaints reached over 600, and in December 2019 he was subsequently sentenced to prison for 19 years and four months. 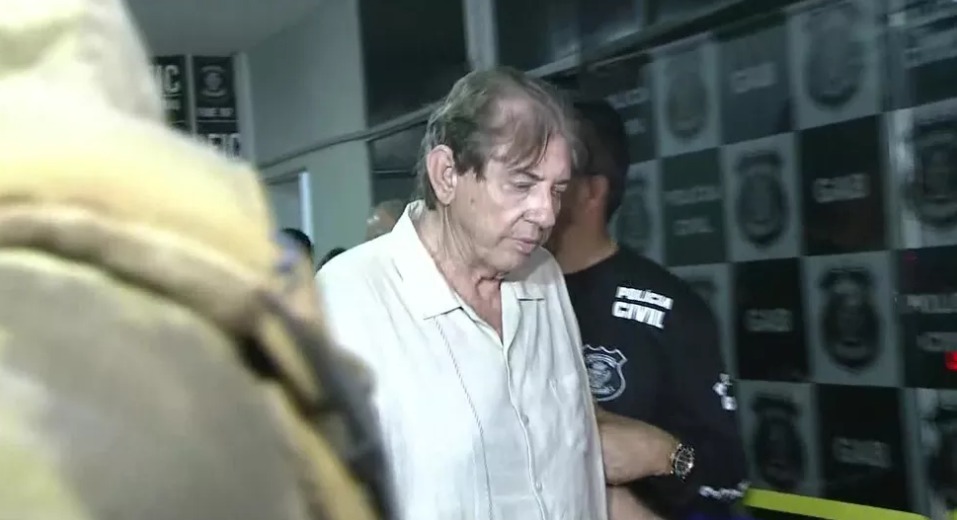 The trailer of the true-crime series is available on the Youtube channel of Netflix Brazil. It includes accounts of multiple women assaulted by Faria.