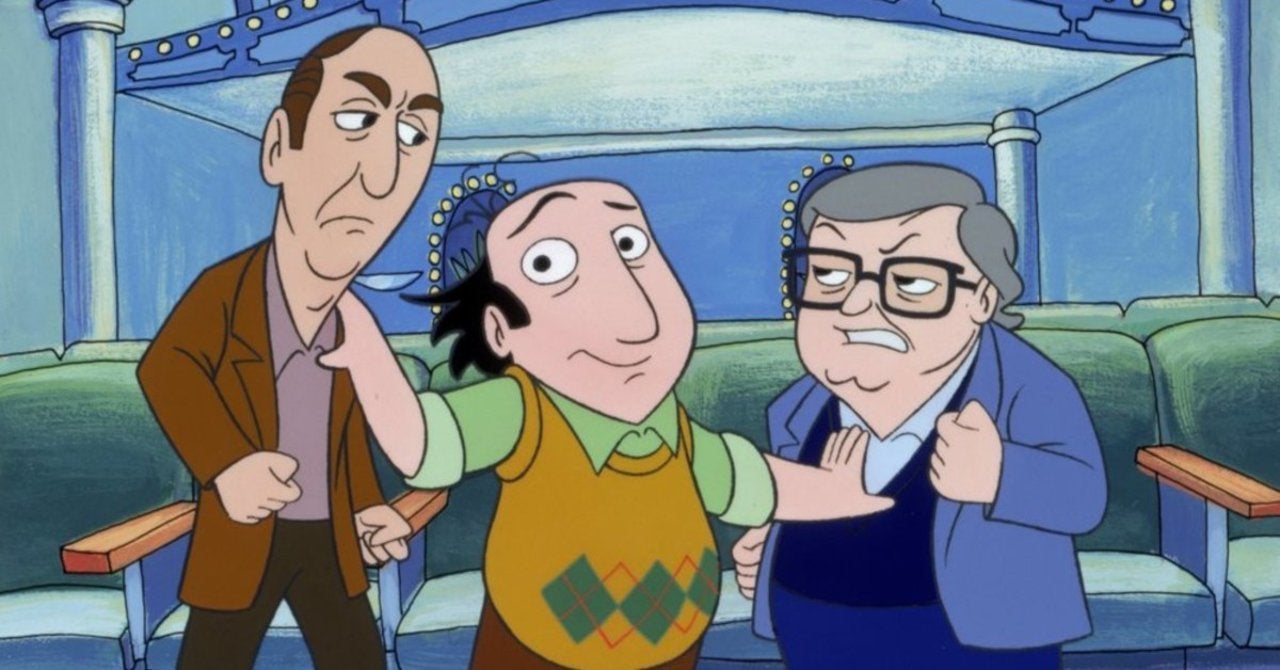 Created by Al Jean and Mike Reiss, the animated series The Critic ran for two seasons in the early ’90s and, while it might not have been as popular as other animated sitcoms at the time, has grown a passionate following over the years, which would go on to inspire a series of webisodes in 2000 through 2001. Given the nature of streaming services and the ways in which they have revived beloved programs years after their conclusions, some fans have wondered if The Critic could be revived, and while Jean would be interested in such a revival, the complications come from the series being owned by Sony as opposed to one of Disney’s many brands. Jean recently developed the Marvel-themed The Simpsons short The Good, The Bart, and The Loki, which is now streaming on Disney+.

“I would like to. The only difficulty, which is of interest to no one except people who work on it, is The Critic is owned by Sony,” Jean detailed to ComicBook.com of bringing back the series. “It was done under Sony, so Disney+ definitely doesn’t own the character. If it did, I think we would definitely have pitched it already to them. And [star] Jon [Lovitz] would be interested and he’s hilarious, as always, but it’s a hang-up on that account.”

The series itself focused on the travails of film critic Jay Sherman and his many adventures, which would go on to include a crossover episode with The Simpsons. At the time, critics like Gene Siskel and Roger Ebert were considered the authorities in the world of cinema, with a handful of other critics also having their own TV series. The changing face of the media landscape, however, has seen countless voices emerge in the realm of cinematic dissection in recent years, with Jean thinking Sherman wouldn’t entirely be interested in becoming a personality within that realm.

“I thought about that. I think his main feeling would be, ‘Hey everybody, get out of my business,’ because everyone’s on Twitter now,” Jean confirmed of what Jay Sherman would be up to in 2021. “I think we said on the show he made $700,000 a year, and the idea of aggregators, like Rotten Tomatoes, where it’s less the voice of the certain … Siskel and Ebert were real anomalies. They had this insane power over the movie industry that no critic, I think before or since has had. They were good, but it was just bizarre. I don’t think that’s going to happen again.”

As fans wait for a possible update on The Critic‘s future, they can check out The Good, The Bart, and The Loki, which is now streaming on Disney+.

Would you like to see The Critic get a Season 3? Let us know in the comments below or contact Patrick Cavanaugh directly on Twitter to talk all things Star Wars and horror!