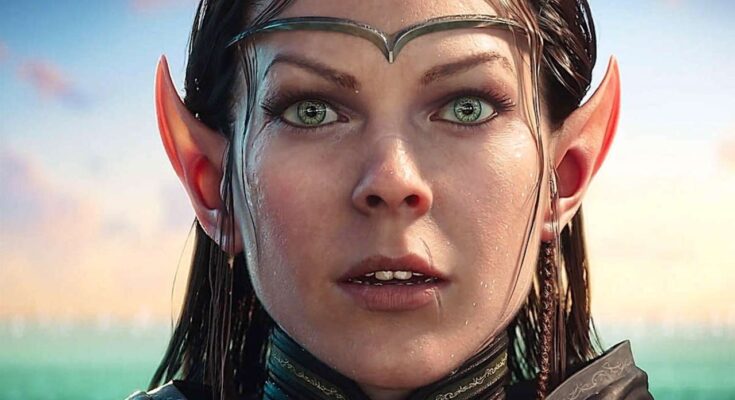 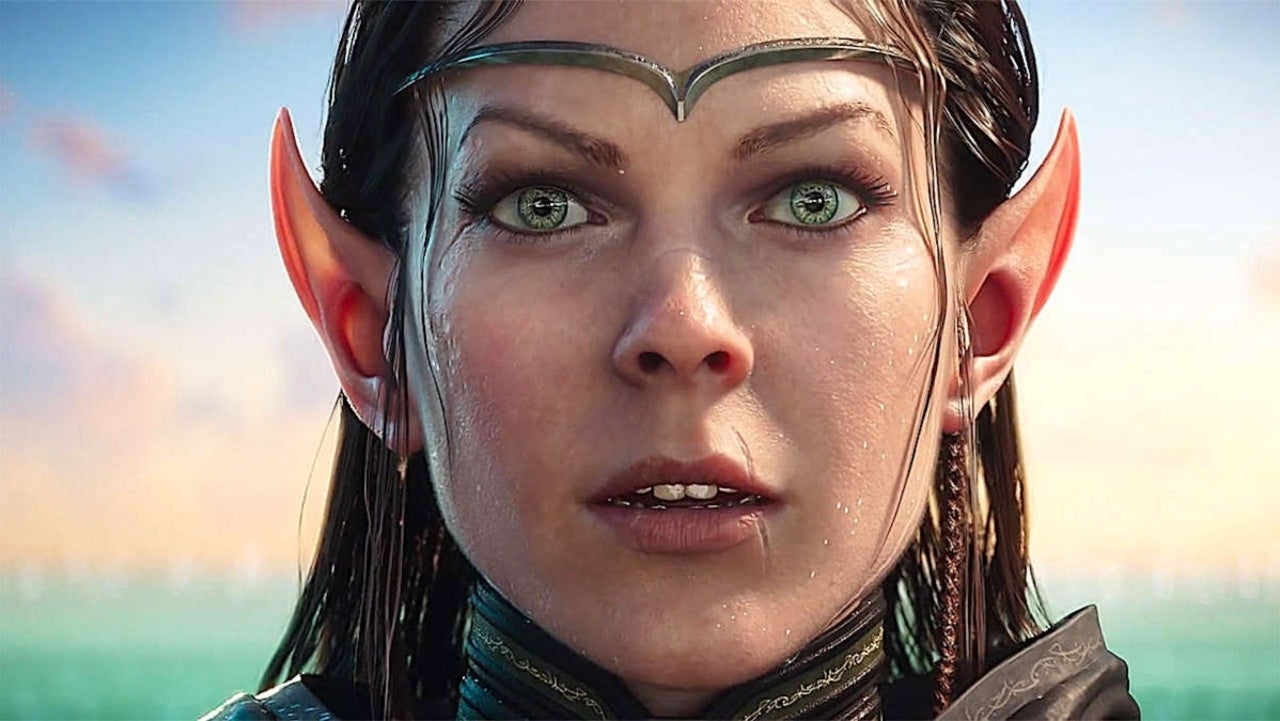 That said, there’s a reason for this, and that reason is it’s nowhere near release. When speaking about its new Fable game in development, and whether it will step on the toes of The Elder Scrolls 6, with both being fantasy RPGs, Xbox boss Phil Spencer noted that the latter is further out.

What information can we pull from this? Well, not a ton, unless you take into consideration a recent report — from a fairly reputable source — that the new Fable game isn’t releasing until 2023, at the earliest. If this is the case, then it’s safe to assume The Elder Scrolls 6 won’t be out until 2024 at the earliest, which makes sense if Starfield is releasing next year. In fact, even 2024 sounds too early. 2025 or 2026 sounds far more likely.

For now, take all of this with a grain of salt. The information here ranges from official to unofficial, and there’s plenty of speculation sprinkled in as well.

For more coverage on The Elder Scrolls 6 and all things gaming — including all of the latest news, rumors, leaks, and speculation — click here or check out the relevant links right below:

As always, feel free to leave a comment or two letting us know what you think or, alternatively, hit me up on Twitter @Tyler_Fischer_ and let me know over there. When do you think The Elder Scrolls 6 is going to release?