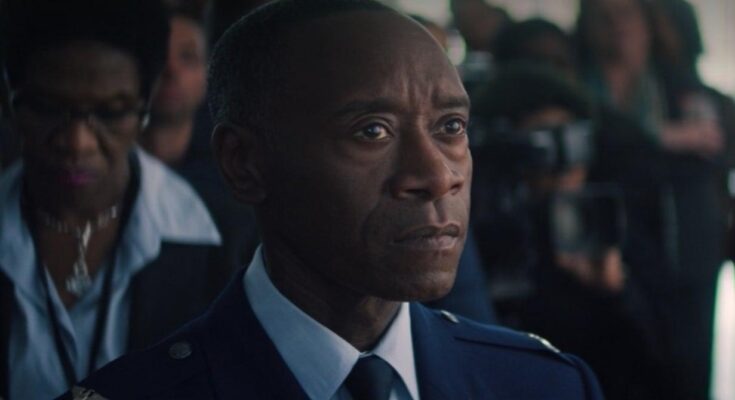 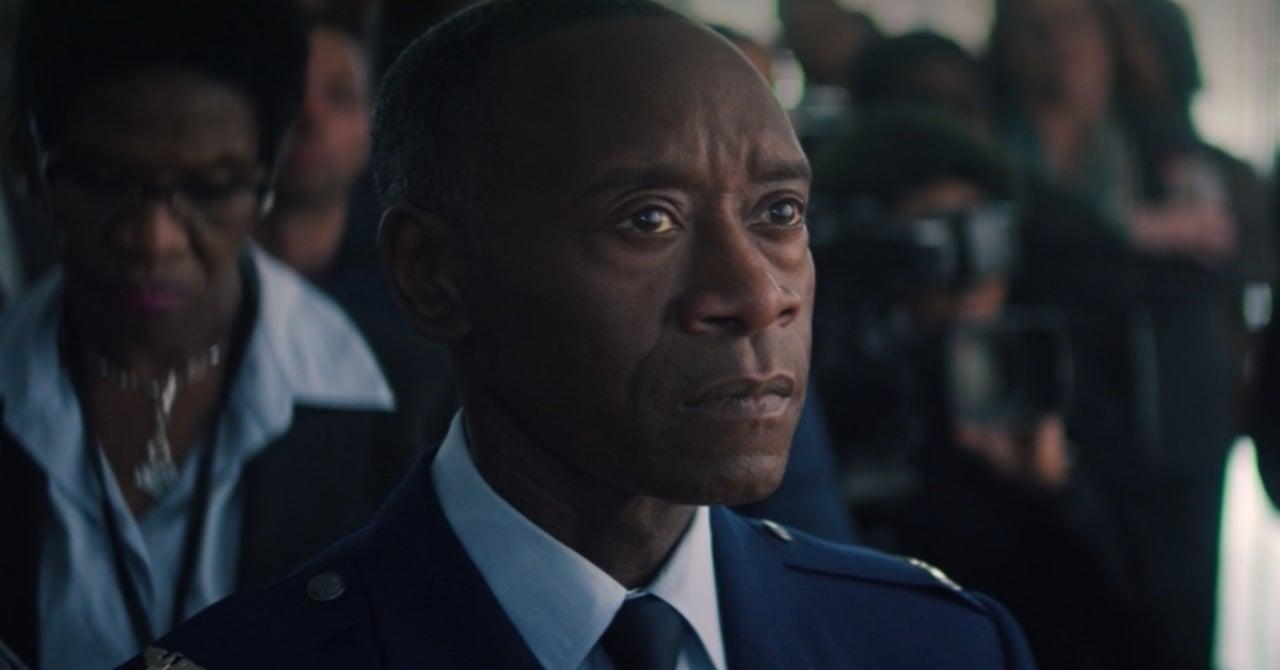 “You win some, you lose some” is an old adage that’s been around for a year or two. It rings especially true when it comes to Marvel Studios’ time at this year’s Emmy Awards. While WandaVision has already won three awards, Don Cheadle happened to lose the one he was nominated for.

If you think back to earlier this summer, Cheadle earned a nomination for Outstanding Guest Actor in a Drama Series for appearing as James Rhodes in an episode of The Falcon and the Winter Soldier. In total, Cheadle appeared in just two scenes during a single episode. He was in the episode so little, Cheadle himself took to social media to express confusion at the nomination.

Cheadle lost the award to Courtney B. Vance, who played George Freeman on HBO’s Lovecraft Country. Other actors nominated include Charles Dance (The Crown), Timothy Olyphant (The Mandalorian), and Carl Weathers (The Mandalorian).

Keep scrolling to see what The Falcon and the Winter Soldier fans are saying.

i just remembered the only nom falcon and the winter soldier got was DON CHEADLE.