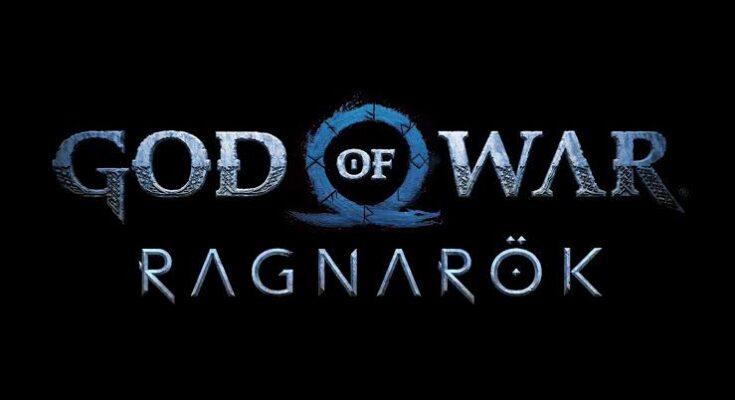 The game promises a great story and action, with opposing philosophies from Kratos and his son

The highly anticipated sequel trailer for 2018’s God of War was released on Friday. Titled God of War Ragnarök, the trailer was action-packed, and showed familiar faces and new ones. We saw Kratos and his son Atreus venturing on another journey and facing countless odds. The trailer showed some insight into the game as well.

The story so far

The 2018 God of War picks up after the original trilogy left off. Kratos escapes to Midgard after defeating the Greek pantheon. He has a son, Atreus, with his second wife Faye. Faye dies before the story begins, and her final request was for her ashes to be spread from the highest point in the Nine Realms.

Kratos and Atreus embarks on a perilious journey and encounter numerous odds. Atreus soon gets to know about his father’s bloody history and by the end, they both learn that Faye was actually a giant from Jotunheim, making Atreus part god, part giant. It was also learnt that Faye bamed Atreus Loki, and Fimblewinter, the event that preceeds Ragnarök begins.

The dawn of Ragnarök

Atreus gets a vision that Thor will be visiting their home by the end of 2018 game. As much as Kratos tries to hold back, he and his son cannot escape the inevitable Norse apocalypse, otherwise known as Ragnarök.

The original Ragnarök is an epic battle between the Asgardian gods and Jotunheim giants, and it’s been presented differently in media. We can expect a fresh perspective from this game. Atreus wants to learn more about Loki, while Kratos is hesitant. This leads them to butt heads but eventually, they set off on their next journey. We saw that the Norse pantheon treats them with hostity since Kratos killed Baldur. Furthermore, they want to kill Atreus to prevent Ragnarök.

This leads to the father-son duo to find Tyr, the Norse God of War, and it’s likely that we will see a huge battle between Kratos and the other gods, as well as know more about Faye and Loki.