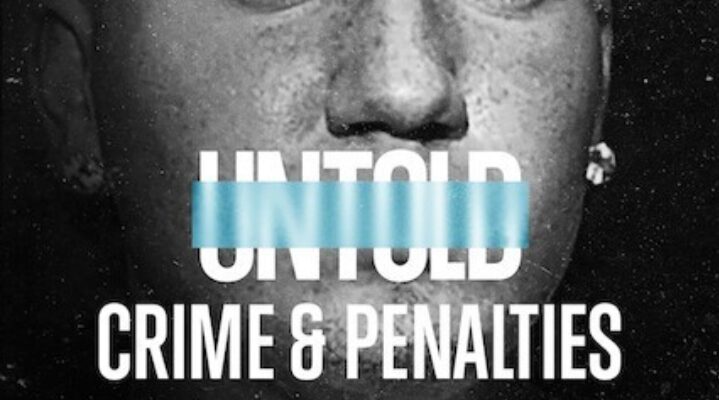 The Rise And Fall Of Danbury Trashers

Netflix is not only a home for jaw-dropping movies and shows but thrilling documentaries are paving its own way into it. One of it is the new documentary on Netflix called as ‘Untold’. It projects the stories in sports history which everyone wants to forget.

One such story is from the Danbury Trashers, a defunct United Hockey League ice hockey team which was located in Danbury, Connecticut. It was established in 2004 and James Galante purchased it for $500,000.“They were the bad boys of hockey — a team bought by a man with mob ties, run by his 17-year-old son, and with a rep for being as violent as they were good.” Not realizing that business was ‘not for kids’. The sport-man-ship was never respected. Emotions were brought into the game and made it a ‘Misery’ out of it.

The glory of Danbury was, however, short-lived.

As in the case of A.J a fanatic of the game made foolish decisions played a major part in the downfall of the team. The game had rules but was later transformed into that of a wrestling match with ‘no holds barred’.

He wanted to create a combo of ‘heroes and villains’ in the game of hockey. It also got the attention of a loud and loyal fan base including celebrities and FBI as well. A.J did not realize ‘all that glitters is not gold’. The real story can be heard by the person himself on the 4th episode of the documentary.

Does Netflix Promise A ‘Bang’?

Netflix has never failed to impress the audience with movies and series that have attracted many across the globe all through the years. The trailer for the fourth episode is released and the episode is set to stream from August 10, 2021. Normally anything related to crime is a rare taste which attract a humongous number of taste buds and.

Netflix is sure to give a bang but this time from the background of sports and it’s unforgettable history. The stories are from the mouth of the witness, victim and the alleged which are deep and untold, so it is quite original and legitimate.

All untold secrets are revealed through this documentary which were kept away from the general public. Now you can watch it on Netflix from August 10, 2021.