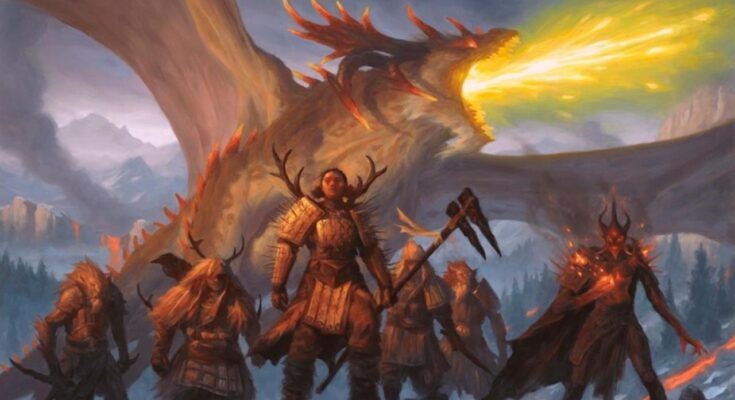 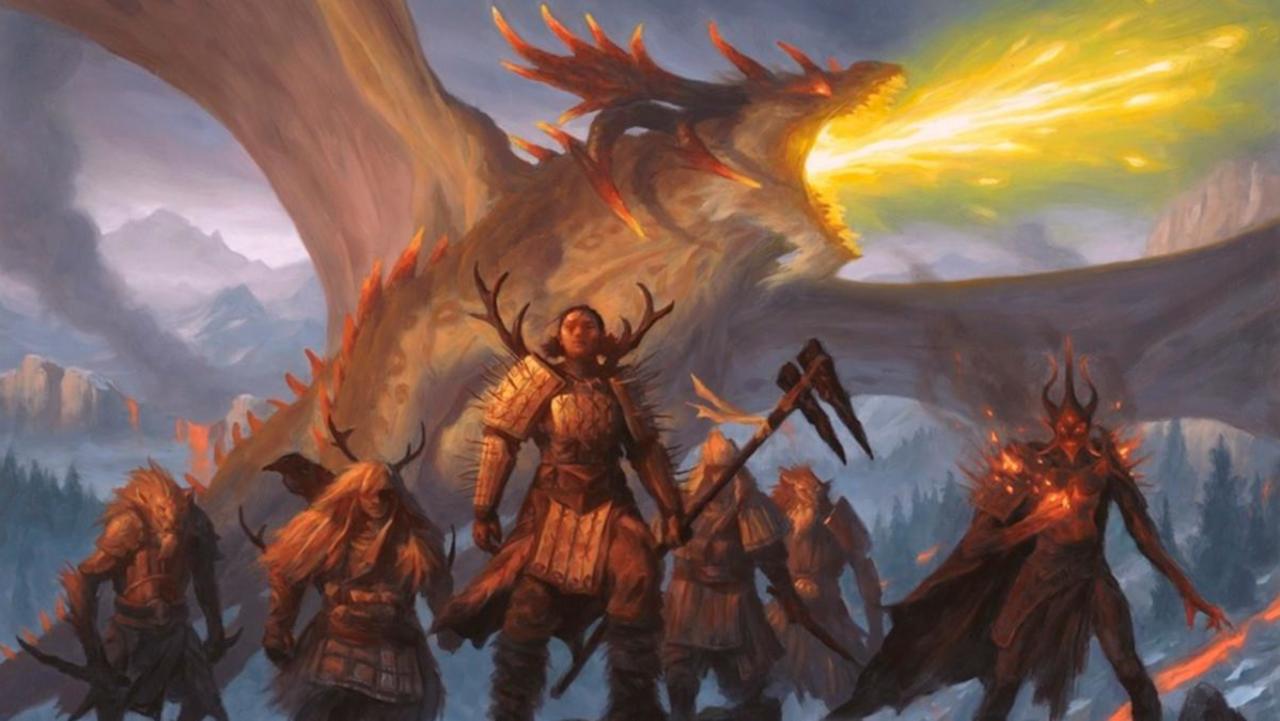 Magic: The Gathering appears to be doing away with Core Sets for the foreseeable future. This week, Wizards of the Coast announced their upcoming 2022 slate of Magic: The Gathering products. Of note is that Wizards of the Coast isn’t releasing a “Core Set 2023” next year, with the Q3 release instead taken by the “Dominaria United” set. This marks the second straight year that Magic: The Gathering hasn’t released a Core Set, which usually contains a mix of new and reprinted cards geared towards new players trying to collect crucial building blocks for their decks.

It seems that Magic: The Gathering is moving away from Core Set releases. On his blog post, head designer Mark Rosewater answered a question about the lack of a Core Set, and his answer suggests that other products will fill the role that the Core Sets once had. “Jumpstart has proven to be great jumping on product,” Rosewater said on his blog. “And we’re working on other things to offset having no Core Set.”

Jumpstart was originally released in 2020 as an alternative way to introduce players to the game. Each Jumpstart pack contains a certain theme common to existing Magic decks and the set is made up almost entirely of reprinted cards. The purpose of Jumpstart products is to simply shuffle together two packs together to quickly build a usable Magic deck. Last week, Wizards confirmed that they would be releasing a second set of Jumpstart cards in 2022, so it seems that these products and other unannounced sets will effectively replace Core Sets for the time being.

The lack of an annual Core Set has its advantages and disadvantages. On the one hand, not having a Core Set frees up the Magic design and production team to release a more exciting set of cards, such as this year’s “Adventures in the Forgotten Realms” or next year’s “Dominaria United.” However, the Core Set means that some cards could get cycled out of certain types of play, unless they wind up in another Legal set. Jumpstart should offset some of that, but there will likely be a bit of grousing from some corners of the fanbase.

Other products announced for the next year includes four standard sets in 2022, including a new look at Kamigawa, the aforementioned Dominaria United set, a trip to the brand new crime family-themed setting of New Capenna, and a look at The Brothers War, the first storyline ever hinted at in Magic: The Gathering. We’ll also see four Warhammer 40,000 Commander decks, a full Lord of the Rings set, and a crossover with Fortnite in the next 24 months. Wizards of the Coast has also announced another D&D-themed set, this time themed around the Commander Draft format, which will be released next year.