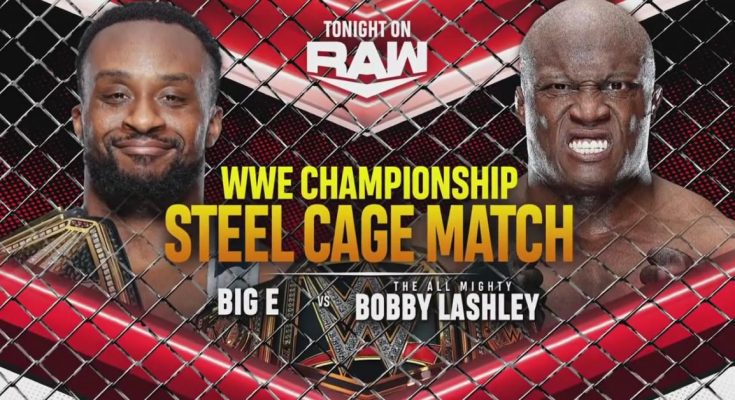 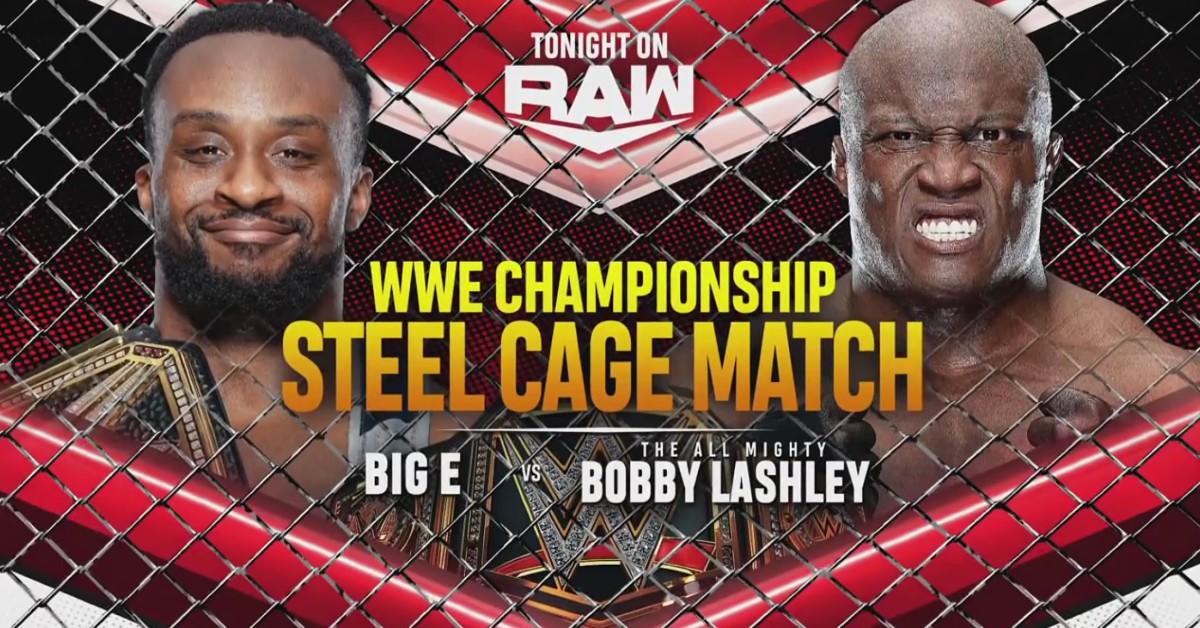 Big E and Bobby Lashley saw their WWE Championship match thrown out at the start of this week’s Monday Night Raw when Shelton Benjamin and Cedric Alexander suddenly reformed The Hurt Business, causing Kofi Kingston and Xavier Woods to run out and start a brawl that eventually spilled into the ring. Adam Pearce then ran out and said that the better man would be decided by the end of the night, but only by keeping everyone else away from the ring. He then announced E would be defending his WWE Championship against “The All Mighty” at the end of the show in a Steel Cage Match.

Benjamin and Alexander were kicked out of The Hurt Business right before WrestleMania 37 and neither were given much to do in the months that followed. The reunion was well-received from fans on social media as the initial split was harshly criticized.

“It hurt my heart, to tell you the truth… it hurt my heart because it was something very special and in the wrestling business it’s very seldom that really special things like that come together, and you can see this energy and people really get behind it, and they were,” Lashley said on the Out of Character Podcast back in mid-April. It was reported at the time that the decision was made by Vince McMahon despite the members of the group pushing back.

“I mean, but ultimately back to All Mighty, business is business sometimes and originally The Hurt Business was started by MVP and myself,” he continued. “And then we brought two people on that really deserved a chance and they took it, they ran with it. But the business is not over, The Hurt Business is not over. We’re just making some adjustments and I think that within the next few weeks we’ll see how those adjustments pan out.”