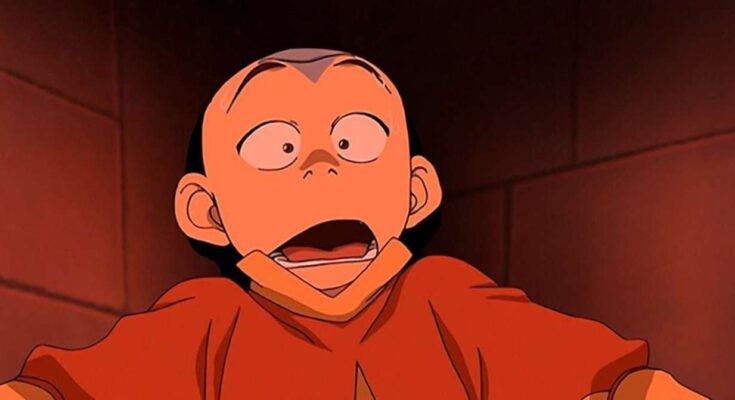 Avatar: The Last Airbender‘s original creators admitted there are some things they would go back and fix about the original animated series. Avatar: The Last Airbender has found a whole new life in the last few years as new and old fans have discovered (and re-discovered) the series on streaming services like Paramount+, and this has helped to spark a whole new wave of projects as ViacomCBS announced their plans to expand the Avatar universe with the brand new Avatar Studios with original creators Michael Dante DiMartino and Bryan Konietzko serving as the heads of this new endeavor.

It seems all of this revisiting the original series has allowed the creators to reflect on not only the overall journey of the franchise, but its faults as well. In a recent episode of the Braving the Elements podcast for the series, DiMartino and Konietzko spoke with Zuko voice actor Dante Basco about their response to fans’ belief that they had crafted the “perfect” show. As they see it, it’s far from perfect.

“That blows me away — there’s so much that I would fix,” Konietzko began. “There’s a bunch of stuff that I just think, ‘Ugh, I wish that scene was animated better…I don’t like the way this character’s looking in this episode,” the creator stated before finally conceding that, “you can only fix so much.” Continuing further Konietzko added, “Sure, it would be nice if it all was super slick and looked its utter best, but it still delivers this really powerful, complete package to people that goes straight to their hearts.”

It’s not surprising to see that the creators have had the most critical eye toward Avatar: The Last Airbender‘s run, but they are also the biggest defendants of certain episodes that fans have dubbed as “filler” throughout the years such as “The Great Divide,” back in the first season. While they didn’t like some of the aspects of that particular episode either, they still ended up liking where it fit within the greater role of the series.

DiMartino and Konietzko will get their chance to tackle the Avatar: The Last Airbender’s universe once more with Avatar Studios, and while no projects from this endeavor have been detailed just yet, fans are excited to see what comes next. But what do you think? Do you think anything about Avatar: The Last Airbender needs changing? Let us know all of your thoughts about it in the comments! You can even reach out to me directly about all things animated and other cool stuff @Valdezology on Twitter!