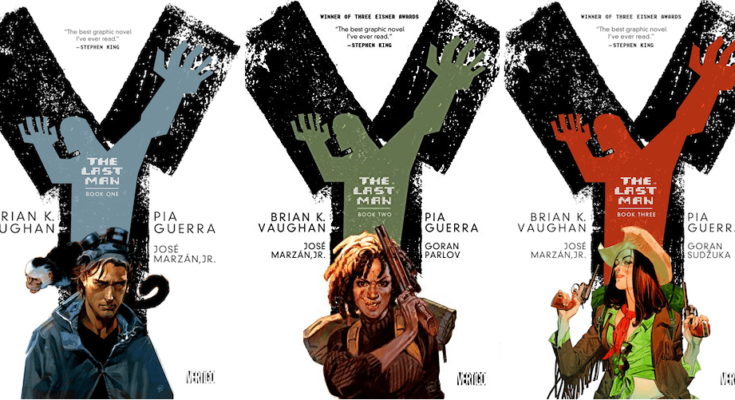 From page to film, the modern-day comic book classic Y: The Last Man went through a long and arduous process. The original comic, written by Brian K. Vaughan and illustrated by Pia Guerra, was one of DC Comics’ most critically praised series, garnering multiple awards over its six-year run. It will now be adapted into a television series for FX on Hulu.

When Will the First Episode of Y Be Released?

What Is the series about?

From 2002 through 2008, the series was published by DC Comics’ Vertigo label and ran for 60 issues. A mystery illness wipes off all males in the comic, leaving women in charge of the globe. However, only two guys survive for mysterious reasons: Yorick Brown, a twenty-something human escape artist, and his beloved Capuchin monkey Ampersand. They join forces with a tough protector named Agent 355 and embark on a cross-country mission to uncover the odd male extermination.

The Y in the series title refers to both Yorick and the male Y chromosome. And, as of August 5, we finally have the first trailer for the series, which provides a basic outline of the plot. Especially the utter horror of it all.

Will each episode cover a single issue of the comic book?

Many fans asked if the television adaptation will adapt a single issue per episode because the series ran for 60 issues. If that is the case, the show will most likely have a six-season run. We don’t expect the series will follow that structure, though nothing has been confirmed either way.