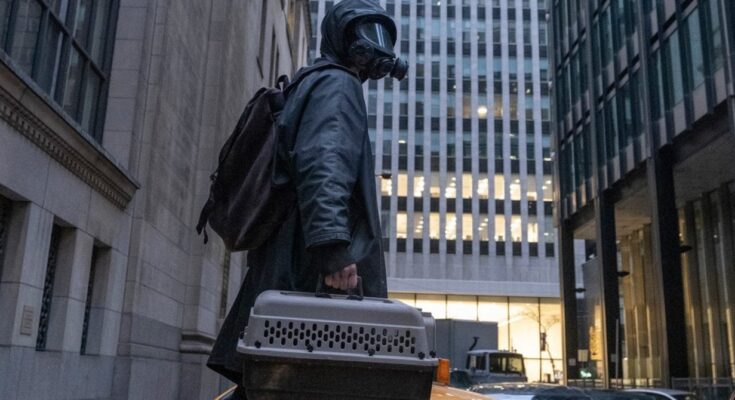 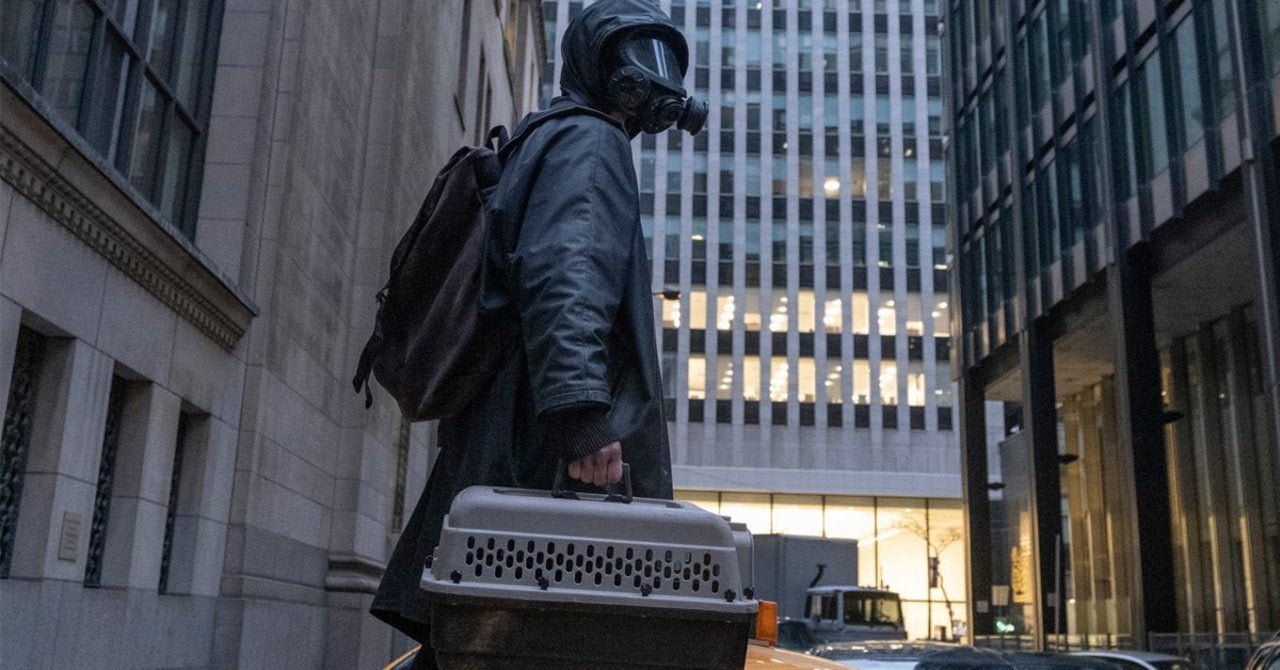 Adaptations of comic book narratives come in all shapes and sizes, with a series like AMC’s The Walking Dead concluding with its upcoming eleventh season, while HBO’s Watchmen was billed as a limited event, with no subsequent seasons in sight. For the adaptation of Brian K. Vaughan and Pia Guerra’s Y: The Last Man, showrunner Eliza Clark hopes she can split the difference and would like the series to run as many as six seasons to tell her planned narrative. With the comic series running for 60 issues, this could translate to covering roughly 10 issues of the source material a season and one episode per issue. Y: The Last Man premieres on FX on September 13th.

“I think what’s so great about the book is that it’s not the mystery of what happened. It’s how people create belief systems around what they think happened,” Clark shared with ComicBook.com when discussing the approach to the plague that kills all mammals with a Y chromosome. “So I’m very interested in explanations for what happened, but I’m not that interested really in what the answer is, because ultimately, the answer is science fiction. I think that this show and the book are about what happens to people when something like this happens, and what do they believe and how does their belief inform the way they create a community? The way they think about themselves, the way they think about the world, and the way they behave? And I think the same is true for the series.”

She continued, “But in terms of how long, I mean, listen, it’s the most fun the fun I’ve ever had. I love this world, I don’t want it to end. I feel like, generally speaking, television shows are best that around five or six seasons, and I’ll leave it at that.”

How long the series could actually run, of course, is dependent upon a number of other factors. The Walking Dead, for example, is concluding with Season 11, but there are a number of spinoffs being developed, with the nature of the concept allowing for many more avenues to explore that don’t need to rely upon any source material. This is also due, at least in part, to the series’ popularity allowing it to continue for more than a decade. AMC’s Preacher, on the other hand, was also based on a series whose core narrative ran for 60+ issues, but only ran for three seasons to explore the key components of the source material, while also being able to deviate wildly from that roadmap.

A drama series based on DC Comics’ acclaimed series of the same name by Brian K. Vaughan and Pia Guerra, Y: The Last Man traverses a post-apocalyptic world in which a cataclysmic event decimates every mammal with a Y chromosome but for one cisgender man and his pet monkey. The series follows the survivors in this new world as they struggle with their efforts to restore what was lost and the opportunity to build something better.

Y: The Last Man premieres on FX on September 13th.

Are you looking forward to the new series? Let us know in the comments below or contact Patrick Cavanaugh directly on Twitter to talk all things horror and Star Wars!