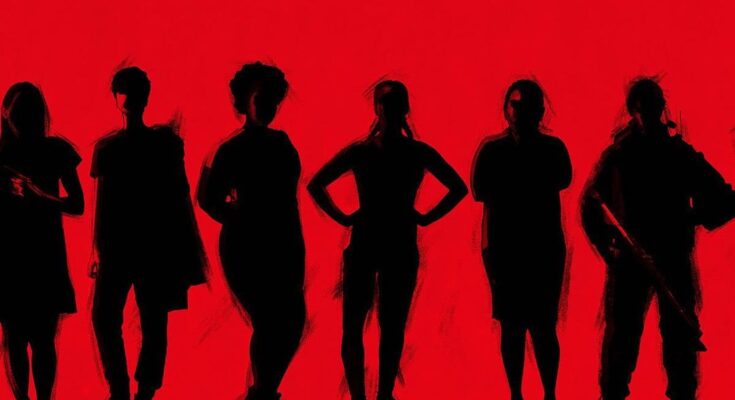 Eliza Clark: Even comic readers will get surprised with new adventures in this Television Adaption

The television series Y: The Last Man is a adaption from Comic with the same name. It will be aired on Hulu from September 13, 2021 (Monday). The popular comic run from 2002 to 2008 published by Vertigo including 10 volumes. The collection contains totally sixty issues. Brian K. Vaughan wrote this comic which won three Eisner Awards. Pia Guerra- the lead pencilled of this series.

Fans have been waiting for this series from 2010, FX announced the cast in 2018 with Barry Keoghan as the main character but in 2020 news came that he disengaged from Yorick Brown role. Later

As per the title this apocalyptic series is about the only last man with y chromosome. All the vertebrae with Y chromosome dies, except Yorick Brown and his friend Ampersand- a capuchin monkey. To save the human species yorick mother, Agent 355 and Mann a doctor family tries hard. Throughout the journey Yorick’s life in danger, many wants yorick to die. In the path of obstacles he realizes his true love, however he tied a knot with Beth.

Here is what the showrunner shared

Eliza Clark said the audience should know more about the characters. She said that she will definitely do. Added she thought the thing that’s enjoyable about the book is, it gives chance to have fun with both time and genre. In addition to that she exclaimed she loved the way the brain leaves the audience in the world and they have to figure out where they are.

So from her interview it is clear that the first season is related to who the characters area and what they made into.
Other than that she said she was more interested crossing binary way of thinking. She didn’t want the plot to be like Women from Mars and men from Venus. Clark said they are more interesting than that. And the complex and anxious and, beautiful and romantic relationship between women were fascinating.