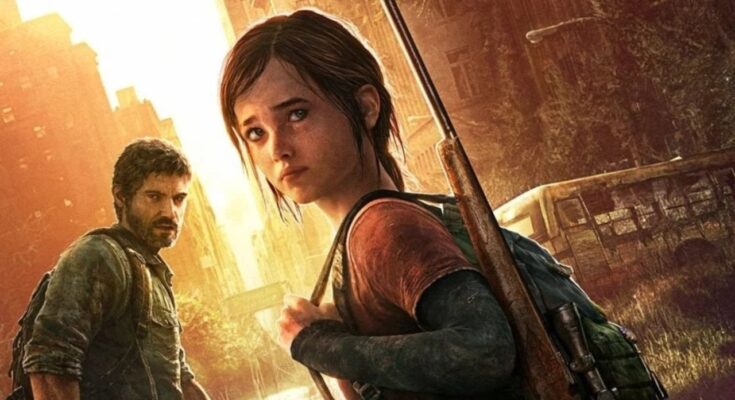 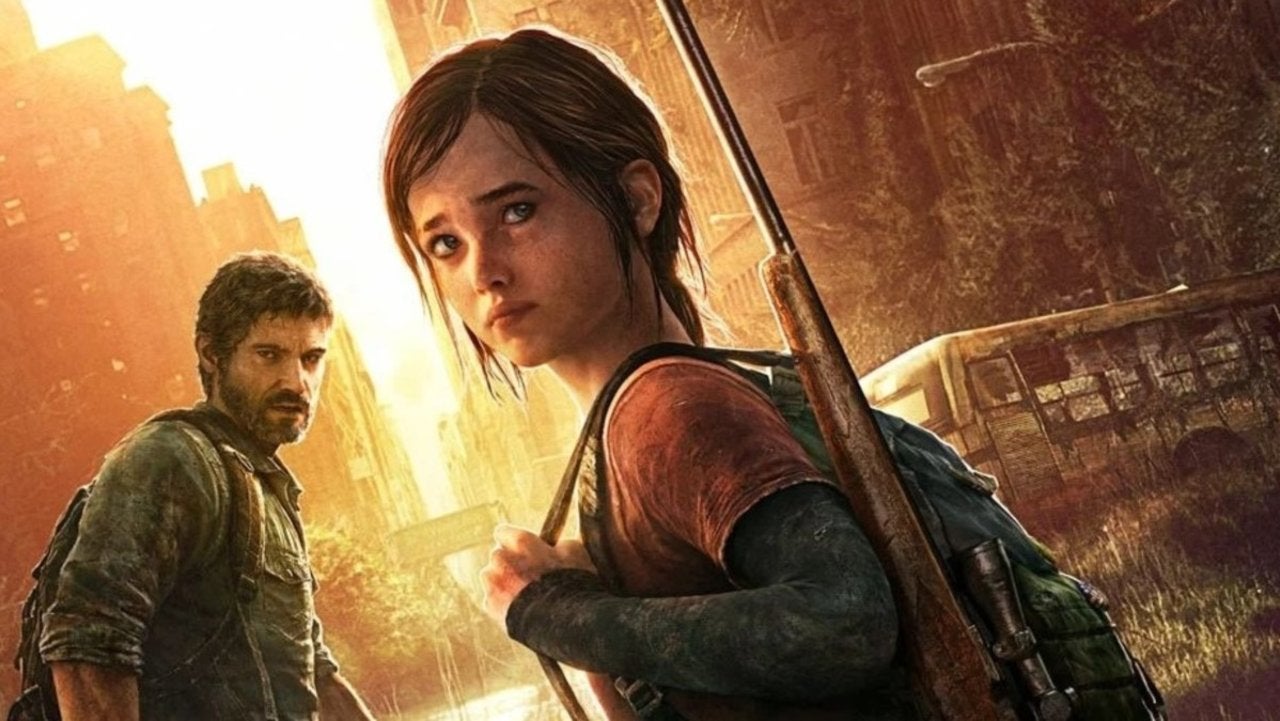 When The Last of Us releases on HBO, the show’s first season will consist of 10 episodes in total. That piece of information was revealed by writer and executive producer Craig Mazin in a recent appearance on the Scriptnotes podcast. Mazin dropped that information while mentioning that the show will have five directors across 10 episodes, though not all have been announced yet. Mazin also confirmed that the first three to four episodes of the show have been completely written. At this time, it’s unclear exactly how much the first season will cover of the game, but hopefully we’ll know more in the near future!

For those interested in learning more about the pre-production of the show, Mazin’s appearance is well worth a listen. The executive producer lays out a number of challenges that are presented as part of any show’s pre-production, including things like the budget and deciding the specific hairstyles for each character. As Mazin mentions on the podcast, once these decisions have been made, there’s no going back, so it’s important to get them right.

The Last of Us will star Pedro Pascal as Joel, Bella Ramsey as Ellie, Nico Parker as Sarah, and Gabriel Luna as Tommy. The show is being filmed in Alberta, Canada. In addition to Mazin, the series is being co-written, developed, and produced by Neil Druckmann. Druckmann’s presence will likely result in a fairly faithful adaptation, though he has stated that some elements cut from the game will be incorporated into the series.

Since the game’s release on PlayStation 3 in 2013, The Last of Us has maintained a very passionate fanbase. Asa result, there will be a lot of pressure on Mazin and the rest of the team to deliver a product that lives up to the source material. Fans of the game will be happy to hear just how much Mazin and the rest of the team seem to be working to get things right. Video game adaptations haven’t always had the best history, but things seem to be looking good for The Last of Us!

The Last of Us does not currently have a release window. You can check out all our previous coverage of the show right here.

Are you looking forward to HBO’s The Last of Us adaptation? What do you think of the first season’s length? Let us know in the comments or share directly on Twitter at @Marcdachamp to talk all things gaming!