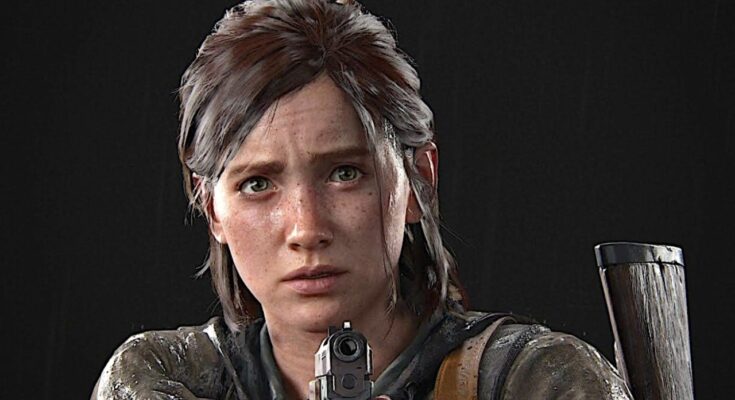 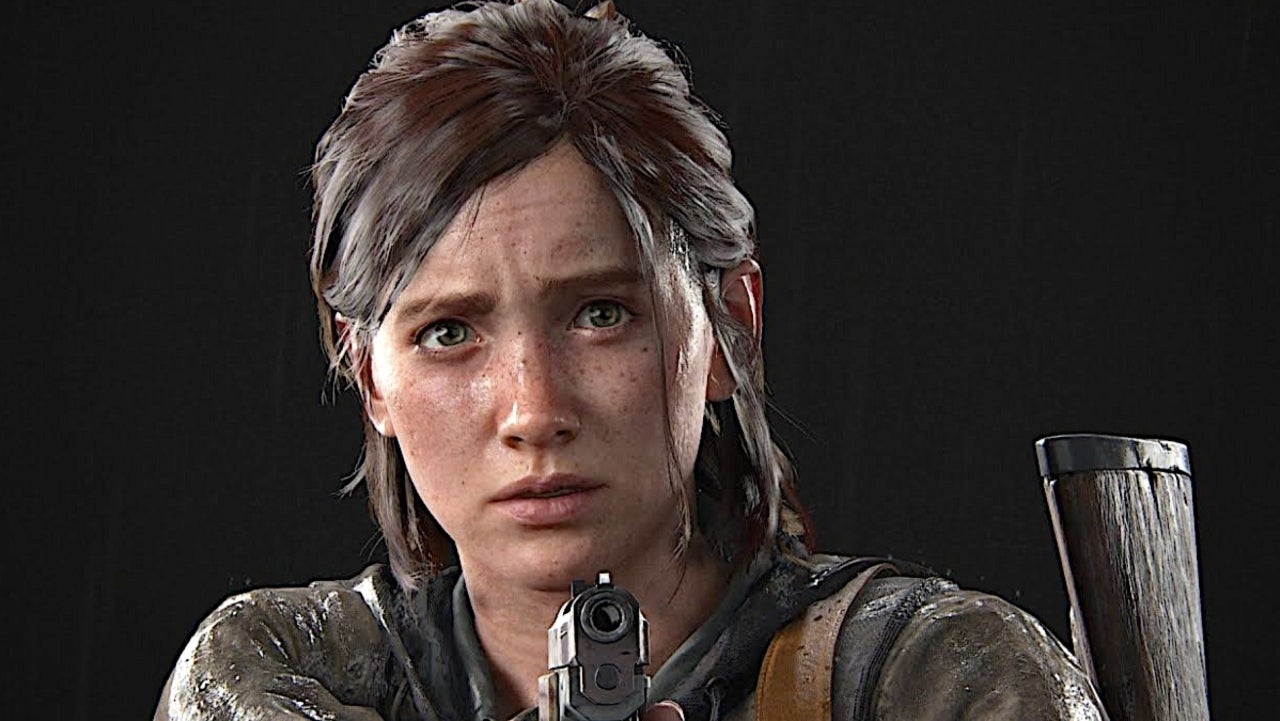 HBO’s The Last of Us TV show is apparently working with a massive budget. Since the series was announced back in November, we haven’t seen or heard much of the adaptation of the famous PlayStation series from Naughty Dog. However, with production beginning this month, this should start to change very quickly. In fact, a couple of weeks ago, we got our first set photo. Unfortunately, this set photo hasn’t been followed up with anything juicy, but we do have new — albeit unofficial — details on the series.

As you may know, the show is filming in The Great White North, also known as Canada, the northern neighbor of the United States of America. And according to IATSE 212 President Damian Petti, the production is the biggest in the history of the country. In other words, HBO is going big.

To this end, Petti reveals the show has five art directors and “an army of hundreds of technicians,” all of which will be working in Alberta for the next 12 months as the show films.

“The Last of Us, which commences photography this week, is indeed a monster,” said Petti. “It has five art directors and employs an army of hundreds of technicians. It has had six months of prep and shoots (in Alberta) for 12 months.”

Adding to this, Petti teased a massive budget that will “likely” be “the largest project shooting in Canada,” which is no small feat.

“This project well exceeds the eight-figure per episode mark,” said Petti, “so there is a multiplier effect on our economy in terms of its impact. There are hundreds of related businesses benefitting from the plethora of work.”

If these figures are accurate, then HBO is dropping a lot of money to make sure the series doesn’t end up like most TV shows and movies based on video games: bad. That said, none of this is official information from the horse’s mouth, so be sure to take it with a grain of salt or two.

As always, feel free to leave a comment or two letting us know what you think or, alternatively, hit me up on Twitter @Tyler_Fischer_ and let me know over there. Are you excited for The Last of Us from HBO?