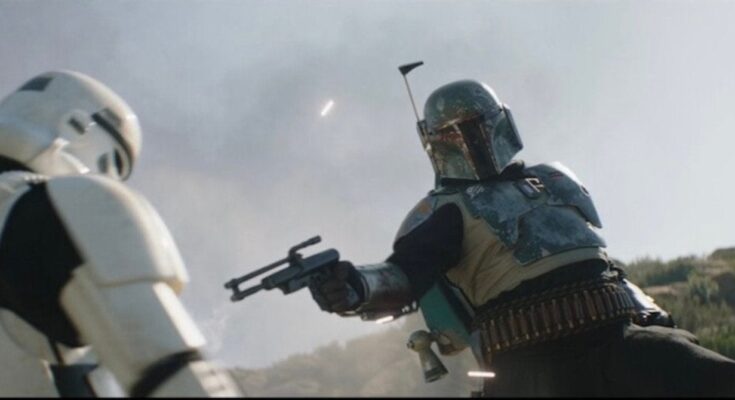 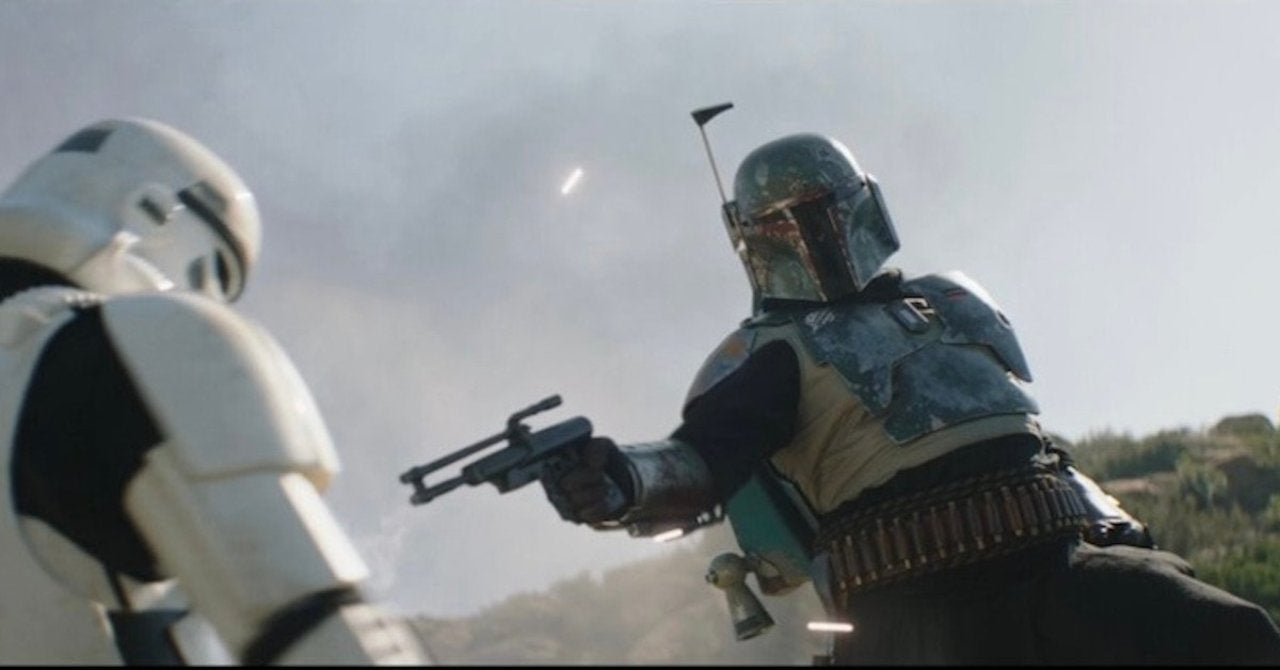 The Star Wars universe is continuing to expand outward in some fascinating ways, particularly through new series making their debut on Disney+. Among them is Star Wars: The Book of Boba Fett, a live-action series spinning out of the Season 2 finale of Star Wars: The Mandalorian. The series is expected to provide more detail into the life of Boba Fett (Temura Morrison) — and according to someone close to both live-action series, that will bring about a new change in tone. As stuntman and stand-in Brendan Wayne recently explained while on the Star Wars Sessions podcast, The Book of Boba Fett will showcase the “true” nature of the iconic bounty hunter, particularly the idea of him being “all killer, no filler.”

“I think that’s what we as an audience, I think, are going to get from The Book of Boba Fett,” Wayne explained. “A lot more of that kinda feel. He gets even grittier than Mando did. I feel like he doesn’t have the choice because he really was a different kind of character.”

This echoes comments that Fennec Shand actress Ming-Na Wen recently made to ComicBook.com, teasing that the personalities of The Book of Boba Fett will differentiate it from its predecessor.

“Probably there will be some similarities,” Wen teased. “Tonally, you know, Mando is very much a loner except for his relationship with Grogu, so just the dynamic that there’s now a team of between Boba and Fennec. I think that already creates a different quality for the show. Yeah, that’s about all I can say.”

The Book of Boba Fett is expected to his Disney+ Christmas 2021. If you haven’t signed up for Disney+ yet, you can try it out here.

What other Star Wars characters would you like to see get their own Disney+ show? Let us know your thoughts in the comments section!