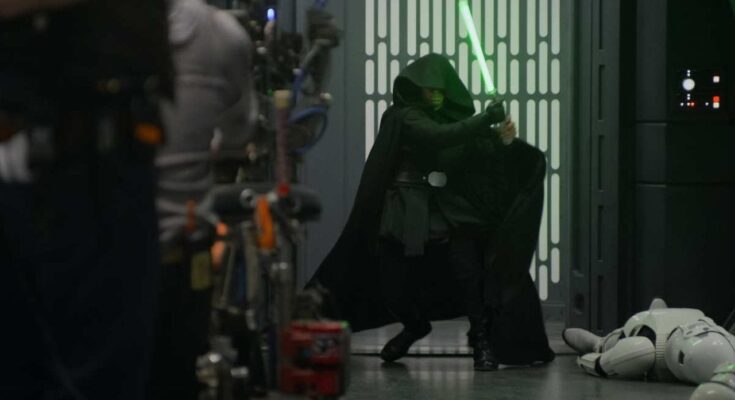 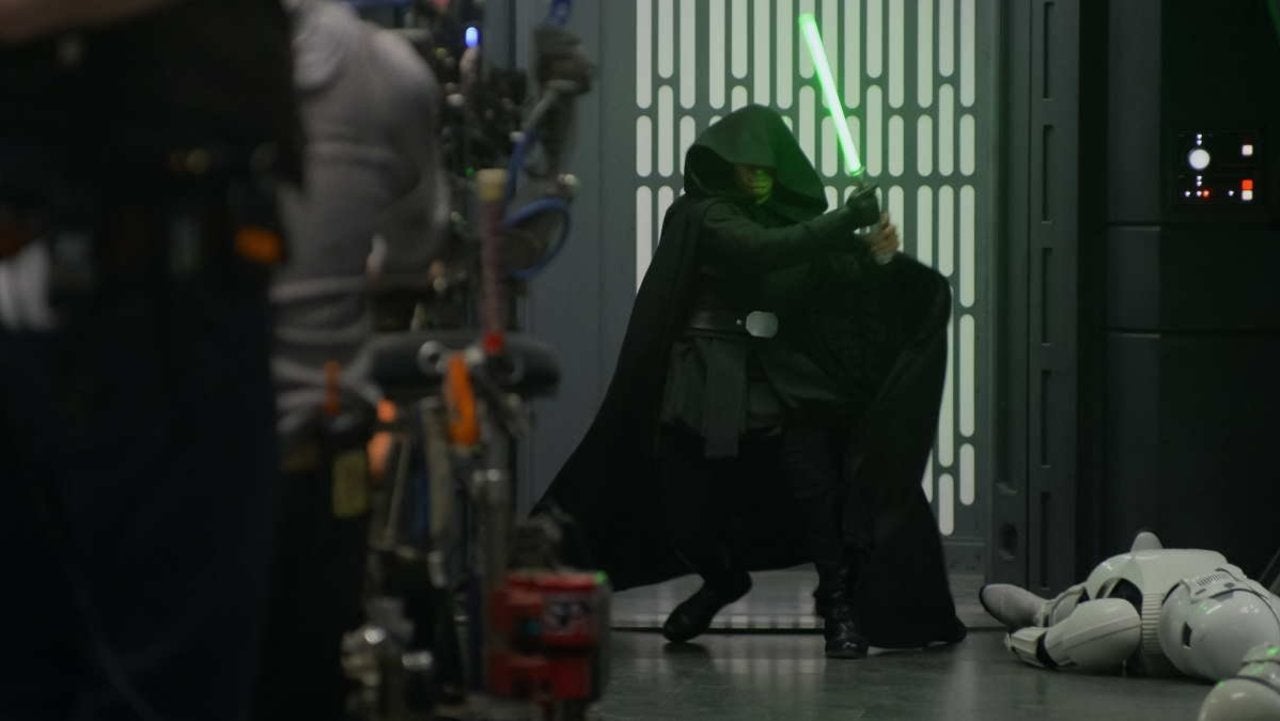 Disney Gallery is rolling out a Season 2 Finale special for Star Wars: The Mandalorian. It’s hard not to think about that last episode and not crack a big smile. Star Wars fans just weren’t expecting Luke Skywalker to show up in all of his glory to save the day at the last second. Mark Hamill himself managed to sneak on-set and play the character he made famous. There have been numerous mentions of it, but the franchise legend simply couldn’t believe that they managed to film the entire thing without any element of it leaking to the press. August 25th will be the day that Disney+ opens the special up on streaming. Hamill spoke to Jimmy Fallon this week about his part in The Mandalorian. It’s been a while now, but there’s still a palpable buzz among the fandom whenever it gets mentioned.

Go behind the scenes of the best-kept secret of @TheMandalorian Season 2.

A special episode of Disney Gallery: #TheMandalorian, “Making of the Season 2 Finale,” is streaming August 25 on #DisneyPlus. pic.twitter.com/sTCkwot9sG

“Talk about unexpected,” Hamill explained. “I had finished playing that part, I never expected to do it again and I thought if they ever tell stories of Luke in that period — post the originals and pre-sequels — they’d get an age-appropriate actor. So when Jon Favreau and Dave Filoni told me about what they wanted to do I was just stunned. One of the main things with The Mandalorian is that you are sworn to secrecy. I can’t talk about it with my family, even now!”

Will you be watching The Mandalorian special? Let us know down in the comments below!

Cool. I am very interested in the VFX used!

Just a suggestion, if you are looking for one. An episode about bringing/translating Bo Katan and Ahsoka from animation to live action would be a great episode. https://t.co/sgiEBafsUg

Looking forward to this a lot – was very disappointed when the season 2 doc didn’t talk about this at all.

Now, if only they’d fix the multiple shots in the finale where the green lightsaber just looks like the on set prop we see in this BTS picture. https://t.co/x9XaG9E1sB