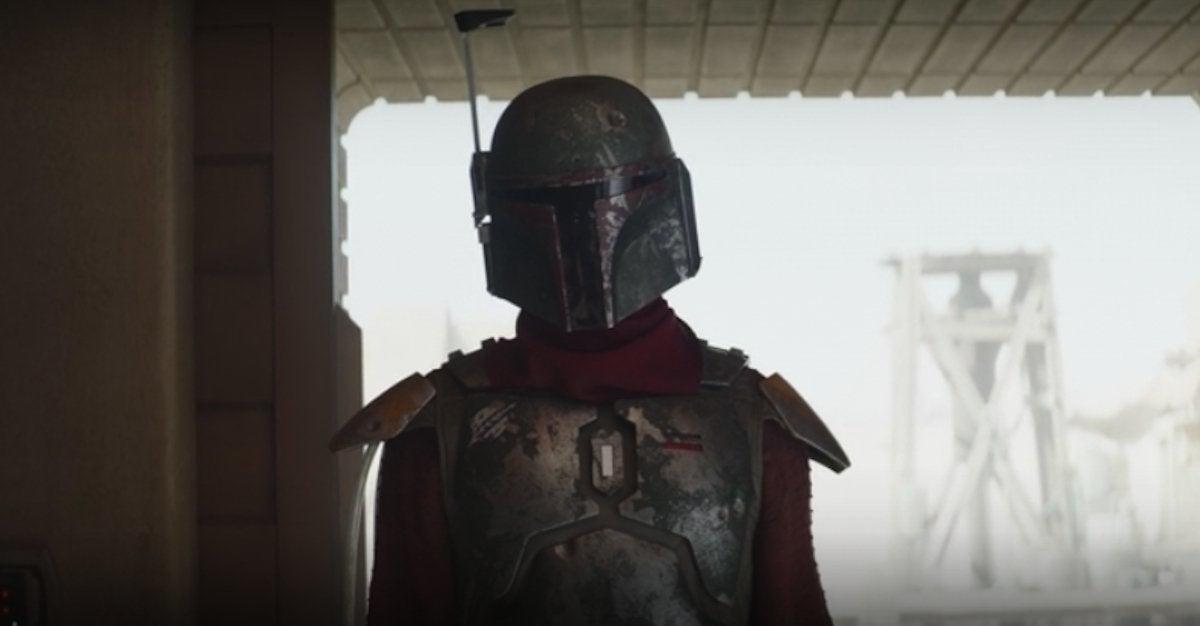 Star Wars: The Mandalorian continues to win big at the Emmy Awards this year. After bringing home the Emmys for Outstanding Prosthetic Makeup, Outstanding Cinematography for a Single-Camera Series (Half-Hour), and Outstanding Sound Mixing For a Comedy or Drama Series (One Hour) at the Creative Arts Emmys on Saturday night, the Disney+ series followed it up with another trio of wins on Sunday night as well.

“I think we’ve introduced the world in which Mando exists now. Not that there aren’t going to be new things, I’m sure… I think there will be a lot less introductions, and a lot more going back towards the first season of delving deeper into the character and things like that I think,” stuntman Brendan Wayne shared on a recent episode of the Star Wars Sessions podcast.

He added, “Have I read one script? No. Have I heard some things? Sure. So I’m guessing. But I can tell you this. If anyone’s going to be able to continue telling a story, it’s Jon [Favreau]. And raising the stakes? It’s Jon.”

While fans may have to wait until next year for the third season of The Mandalorian, they will still have Star Wars content to get them through. The Book of Boba Fett is expected to hit Disney+ by the end of 2021. That series will showcase the “true” nature of the iconic bounty hunter, particularly the idea of him being “all killer, no filler.”

“I think that’s what we as an audience, I think, are going to get from The Book of Boba Fett,” Wayne explained. “A lot more of that kinda feel. He gets even grittier than Mando did. I feel like he doesn’t have the choice because he really was a different kind of character.”

The first two seasons of The Mandalorian are now streaming on Disney+.