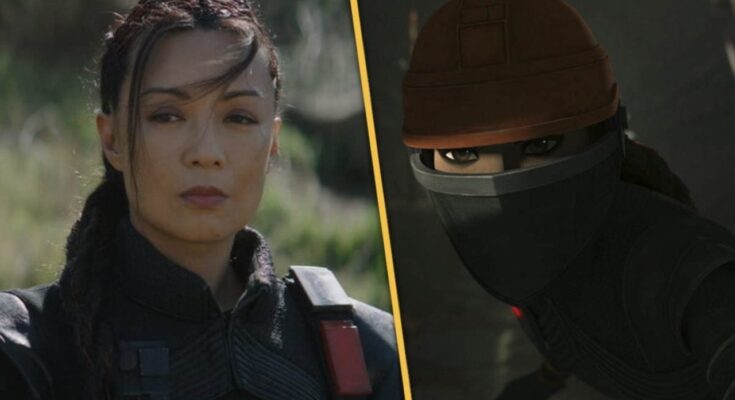 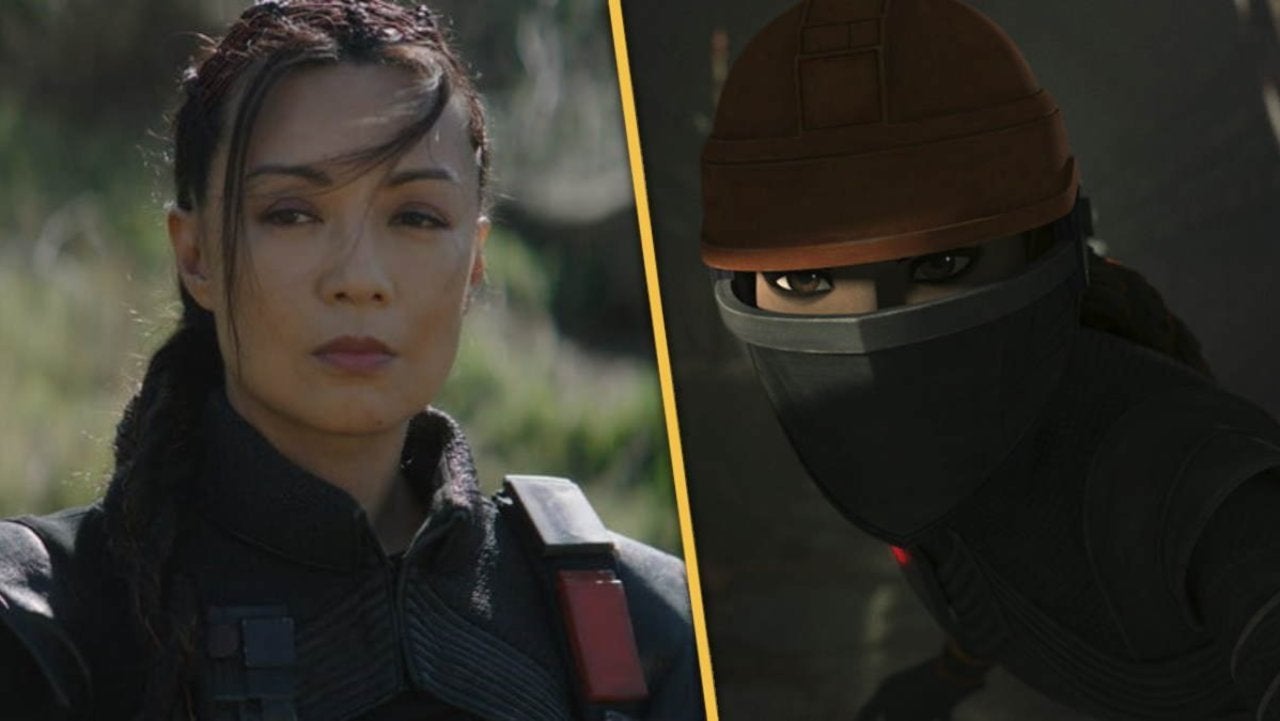 Ming-Na Wen is known for an array of roles ranging from the animated Mulan to Melinda May on Agents of SHIELD, but lately, fans know her as Fennec Shand from Star Wars: The Mandalorian and Star Wars: The Bad Batch. She’ll also soon be reprising the role in the upcoming The Book of Boba Fett. Wen is a lifelong Star Wars fan, so her entry into the franchise has been exciting for both her and her fans. Back in June, Wen reacted to a LEGO set that featured a Fennec minifig, and she recently sent the company a sweet message of thanks for sending her a set of her very own.

“Mingaling Moment: Soo, remember I posted the @Lego epic box opening a few days ago? Well, I received ANOTHER box yesterday and found the same @starwars set with #FennecShand figure. I thought maybe a 2nd one was sent by mistake. I looked at the receipt and it said it was from our friend Raffi. What???? Eric asked me who did the first box’s receipt say it was from? I said I didn’t check because I was just so excited about opening the box! I had just assumed it was from Raffi because he told us to be on the look out for it. I went and checked the first box, and sure enough, there was a letter enclosed. It was from the Lego Team!!! They had heard how excited I was about this set coming out and wanted to surprise me by gifting me one. How amazing! THANK YOU so much, #LegoTeam for this wonderful gift! Not only do I have wonderful friends, I now have friends at Lego! ❤️xoxo,” Wen wrote. You can check out the photo in the post below:

Wen isn’t the only celebrity to post about LEGO this week. Sam Neill, who is best known for playing Alan Grant in Jurassic Park, had a hilarious reaction to an “insulting” set that features his character in a less flattering position than his co-stars.

“OUTRAGE! So signing this ⁦@LEGO_Group box for charity today. And I see beside each model a shot of the actor. Cool. Jeff! Laura! But instead beside Alan Grant figure there’s a … what!? No It IS! A TOILET! Insulting? Hilarious? Explain! Amends!,” Neill joked. The official account for LEGO replied, “Hey… you never know what will stand out in Jurassic Park. Way to stay vigilant!” You can check out the LEGO box in the tweet below:

OUTRAGE! So signing this ⁦@LEGO_Group⁩ box for charity today. And I see beside each model a shot of the actor. Cool. Jeff ! Laura! But instead beside Alan Grant figure there’s a … what!? No It IS ! A TOILET! Insulting? Hilarious? Explain! Amends! pic.twitter.com/Y3CHo9eqxy

The Book of Boba Fett is expected to premiere in December. Jurassic World: Dominion is set to be released in theaters on June 10, 2022.