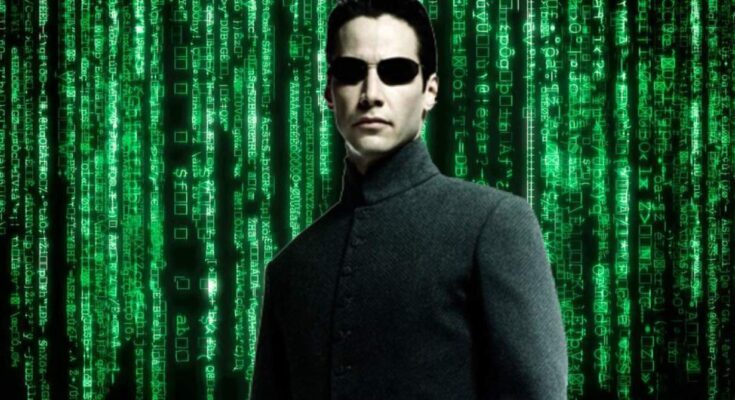 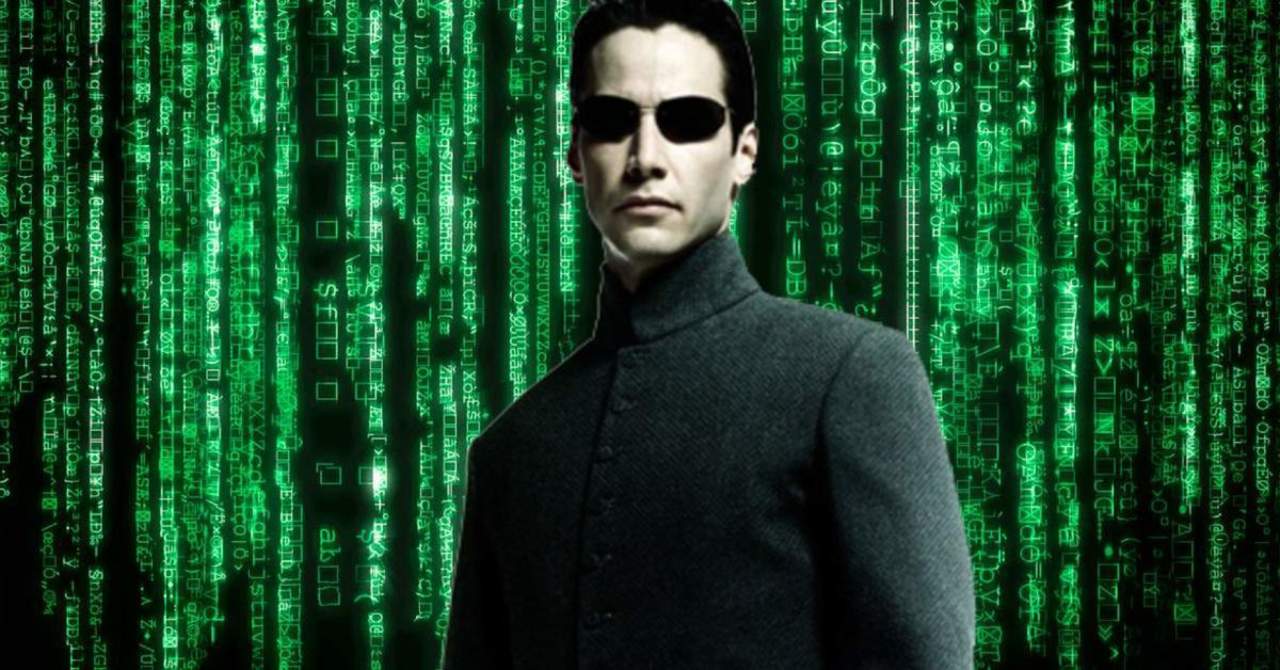 When The Matrix Resurrections debuts later this year it will arrive without some of the collaborators that worked on the original trilogy of films including both Laurence Fishburne in front of the camera and series co-creator Lilly Wachowski behind it. For the film only Lana Wachowski wrote and directed the movie with their sibling having gone off to work on their own projects. Speaking during the Television Critics Association panel for their TV series Work in Progress, Lilly was asked about this split and why exactly they weren’t involved in the highly anticipated sequel. Recounting how they stepped away from their collaborations ahead of Sense8 season two, Lilly noted that this occurred just after their transition among other emotionally taxing life events.

“[Lana] had come up with this idea for another Matrix movie, and we had this talk, and it was actually — we started talking about it in between [our] dad dying and [our] mom dying, which was like five weeks apart,” Lilly said (H/T Entertainment Weekly). “And there was something about the idea of going backward and being a part of something that I had done before that was expressly unappealing. And, like, I didn’t want to have gone through my transition and gone through this massive upheaval in my life, the sense of loss from my mom and dad, to want to go back to something that I had done before, and sort of [walk] over old paths that I had walked in, felt emotionally unfulfilling, and really the opposite — like I was going to go back and live in these old shoes, in a way. And I didn’t want to do that.”

She added, “Lana made [Matrix 4] for different reasons… I can’t speak for her, but that’s what I was feeling at the time.” When asked if they might collaborate again, Lilly noted: “Who knows? Who knows? Maybe.”

The first details of The Matrix Resurrections, along with its title, were confirmed earlier this week when a sneak peek of footage was shown at Cinema Con. These revealed that in the new film Keanu Reeves is once again alive as Thomas Anderson but with no memory of The Matrix. Taking two blue pills per day at his doctor’s orders, Reeves’ character runs into Carrie-Anne Moss’ Trinity at a coffee shop but they share no memory of each other.

Based on what we know about the rest of the footage it sounds like the series is taking a major shift into self-referential territory, but seemingly not being precious about it at any point.

The Matrix Resurrections opens in theaters and debuts on HBO Max on December 22nd.