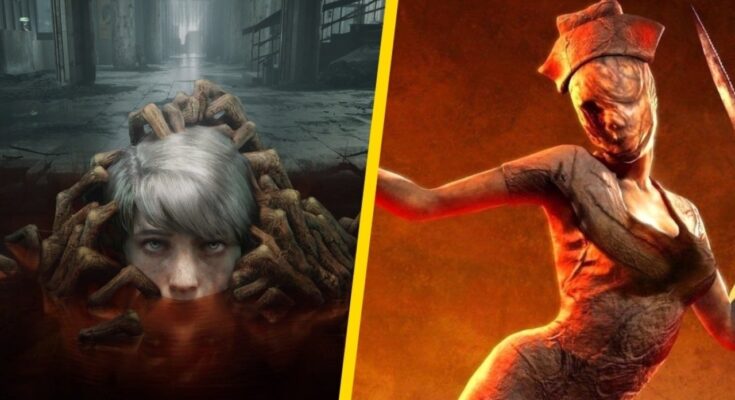 Konami and The Medium developer Bloober Team has officially announced a “strategic partnership” that will see the two “jointly developing selected contents and exchanging know-how.” If that sounds extremely vague, it is because it is. While no “selected contents” have been announced as of yet, Bloober Team is known for its horror video games, Konami is the publisher of the Silent Hill franchise, and there have been previous reports about Bloober Team working on a Silent Hill video game.

“It is a historic day for me and the culmination of several years of our work,” said Piotr Babieno, president of the Bloober Team, as part of a statement announcing the new partnership. “The fact that such a renowned company as KONAMI has decided to strategically cooperate with the Bloober Team means that we also joined the world leaders in gaming and became an equal partner for the leading players in this market.”

“We have been providing unique entertainment content and ways to enjoy it through the use of information technology,” said Hideki Hayakawa Representative Director, President Konami Digital Entertainment, as part of the same statement. “In the digital entertainment industry, significant changes in the business environment are expected in the future. We look forward to combining Bloober Team’s and our respective characteristics and strengths to create high-quality contents.”

While there have been no specific announcements about what, exactly, might come of this partnership, it is known that Bloober Team is working on “a new big project” of some kind. It’s always possible that the rumors and reports of Bloober Team working on a Silent Hill video game led to the partnership with both companies deciding that working together was a good idea, but it is equally possible that, instead, the decision to make the announcement now was made because folks already had an inkling that the two were working together.

As noted above, it is unclear what the partnership officially means in terms of specifics. It is known that Bloober Team is working on new projects, one of which might very well be some kind of Silent Hill title. You can check out all of our previous coverage of Bloober Team right here.

What do you think about the new partnership between Bloober Team and Konami? Do you really think that Bloober Team is working on a video game related to Silent Hill? Let us know in the comments, or feel free to reach out and hit me up directly over on Twitter at @rollinbishop to talk about all things gaming!