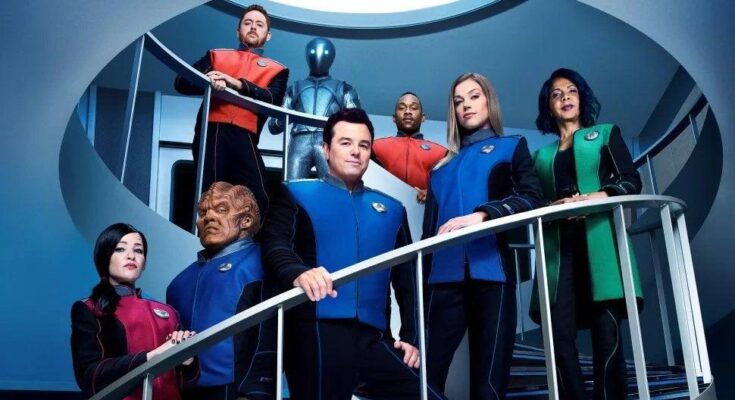 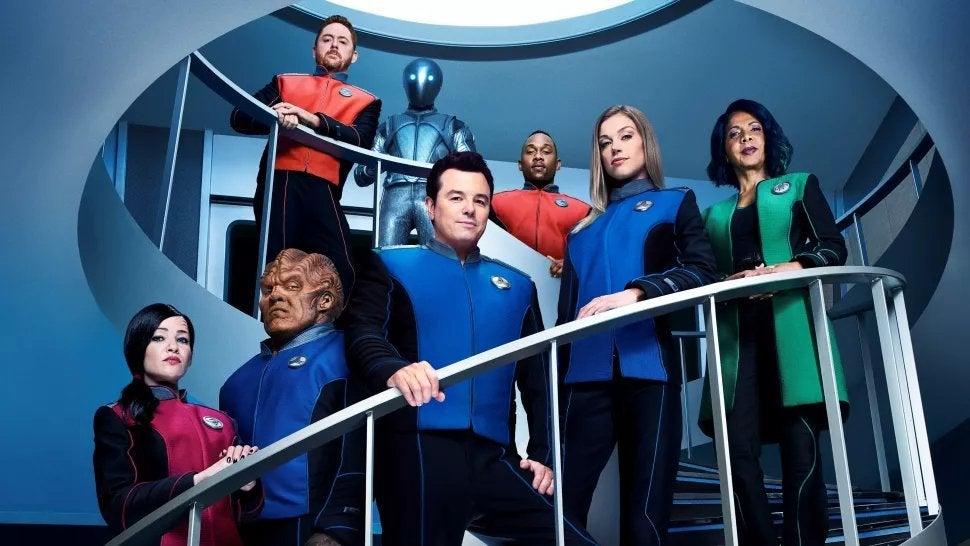 The Orville‘s release date for Season 3 has just been revealed by Hulu. March 10, 2022, will signal the start of the latest chapter of the Seth Macfarlane show. It moved to Hulu after two seasons on FOX. This announcement has been met with excitement from fans who were chomping at the bit for more of their favorite show. In 2020, production on Season 3 of The Orville had to be halted due to the coronavirus pandemic. This pulled the fate of the entire show into question as uncertainty took hold of the entire entertainment landscape. Recently, Macfarlane told fans that they had wrapped filming on Instagram. That announcement led to even more excitement among the fanbase as another reveal couldn’t be that far behind. Now, today’s news gives the viewers a firm timetable for what’s going on with the move to Hulu. Check it out for yourselves right here.

The show’s creator discussed the Hulu arrangement in a statement after the move was announced.

“The Orville has been a labor of love for me, and there are two companies which have supported that vision in a big way: 20th Century Fox Television, where I’ve had a deal since the start of my career, and FOX Broadcasting Company, now FOX Entertainment, which has been my broadcast home for over 20 years. My friends at the network understood what I was trying to do with this series, and they’ve done a spectacular job of marketing, launching and programming it for these past two seasons. But as the show has evolved and become more ambitious production-wise, I determined that I would not be able to deliver episodes until 2020, which would be challenging for the network.”

“So we began to discuss how best to support the third season in a way that worked for the show. It’s exactly this kind of willingness to accommodate a show’s creative needs that’s made me want to stick around for so long. I am hugely indebted to Charlie Collier and FOX Entertainment for their generosity and look forward to developing future projects there. And to my new friends at Hulu, I look forward to our new partnership exploring the galaxy together,” said MacFarlane in a press release at the time.

Are you looking forward to The Orville on Hulu? Let us know in the comments!