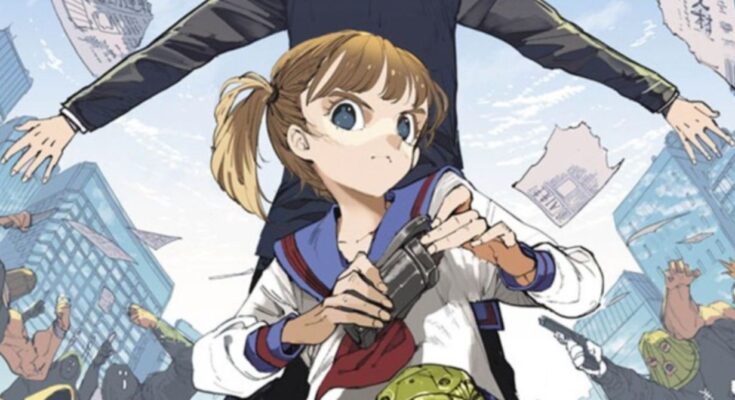 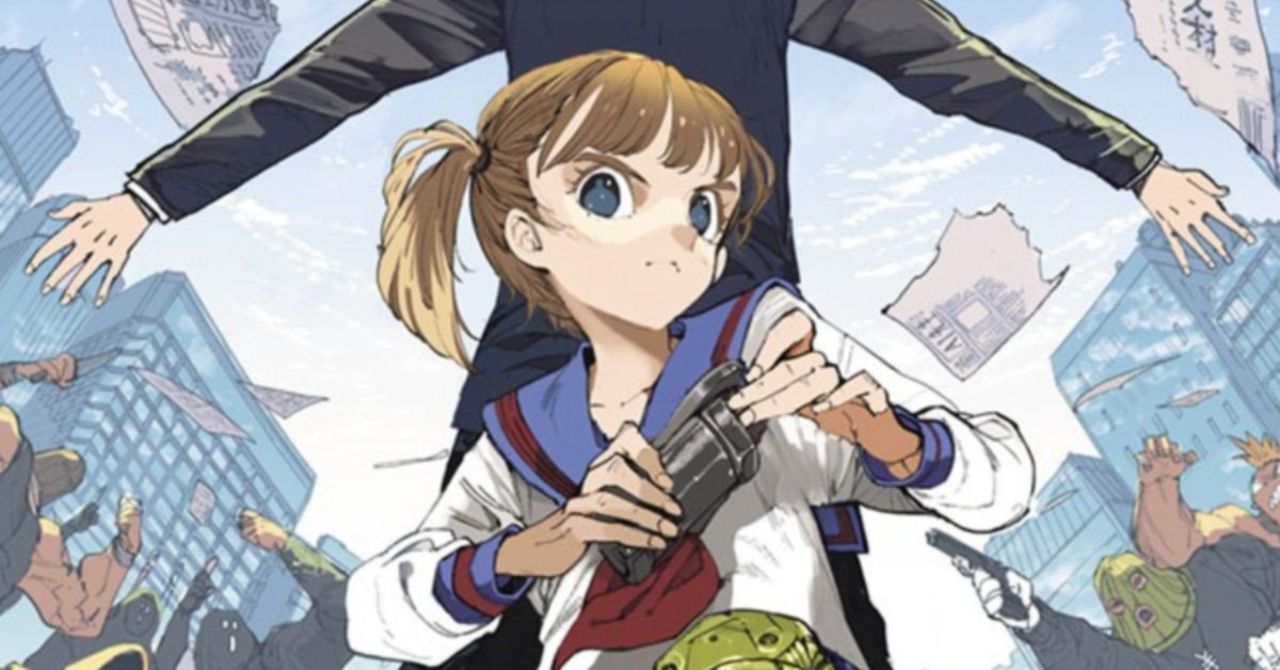 The Promised Neverland‘s creators have teamed up for a new one-shot manga story, DC3! Writer Kaiu Shirai and illustrator Posuka Demizu have been working together on a number of smaller new projects following The Promised Neverland’s manga coming to an end last year, this included not only additional chapters better filling out The Promised Neverland’s story with special prequels and sequels, but also a few one-shot manga stories that took place in completely different universes with completely different ideas. That’s the case for their newest release with Shueisha’s Weekly Shonen Jump magazine as well.

The newest one-shot story from Shirai and Demizu is a completely different kind of world and setting from The Promised Neverland, but is intense nonetheless. Titled DC3, this story follows a 14 year old girl who’s become the most targeted person in the world as her father, a robotics scientist, attributed most of the work for advancing robots in this world to his daughter. This means she has to protect herself in wild ways.

DC3, Ch. 1: A special one-shot from the creative team of The Promised Neverland! Read it FREE from the official source! https://t.co/TLEj2mB61W pic.twitter.com/AcPNfPPMlh

Thankfully fans interested in checking out the newest story from The Promised Neverland‘s creative duo can do so completely for free through Viz Media’s digital Shonen Jump library. You can find the full The Promised Neverland‘s manga run there as well, but you’ll need a paid subscription for the entire read. DC3 lasts for 49 pages in all and sees the young girl tested when she’s soon given an android bodyguard of her own as she continues to be targeted by protestors, kidnappers, cultists, paparazzi and more.

Fans familiar with their main series will likely recognize how DC3 carries a lot of the same darkness with young children at the center of some dark and intense fights. The tone is a lot different here than in that series, and could be fleshed out with a full serialization later should that be in the cards. If not, at least it shows this creative duo is far from out of ideas when it comes to what’s next after The Promised Neverland.

What do you think of Kaiu Shirai and Posuka Demizu’s newest one-shot manga? What kinds of stories are you hoping to see from The Promised Neverland duo next? Let us know all of your thoughts about it in the comments! You can even reach out to me directly about all things animated and other cool stuff @Valdezology on Twitter!