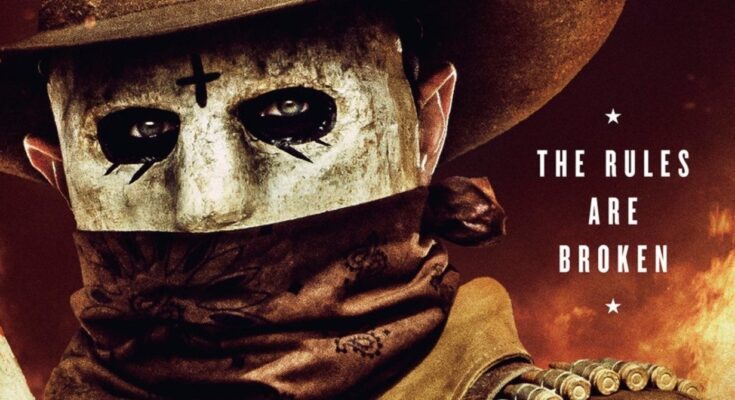 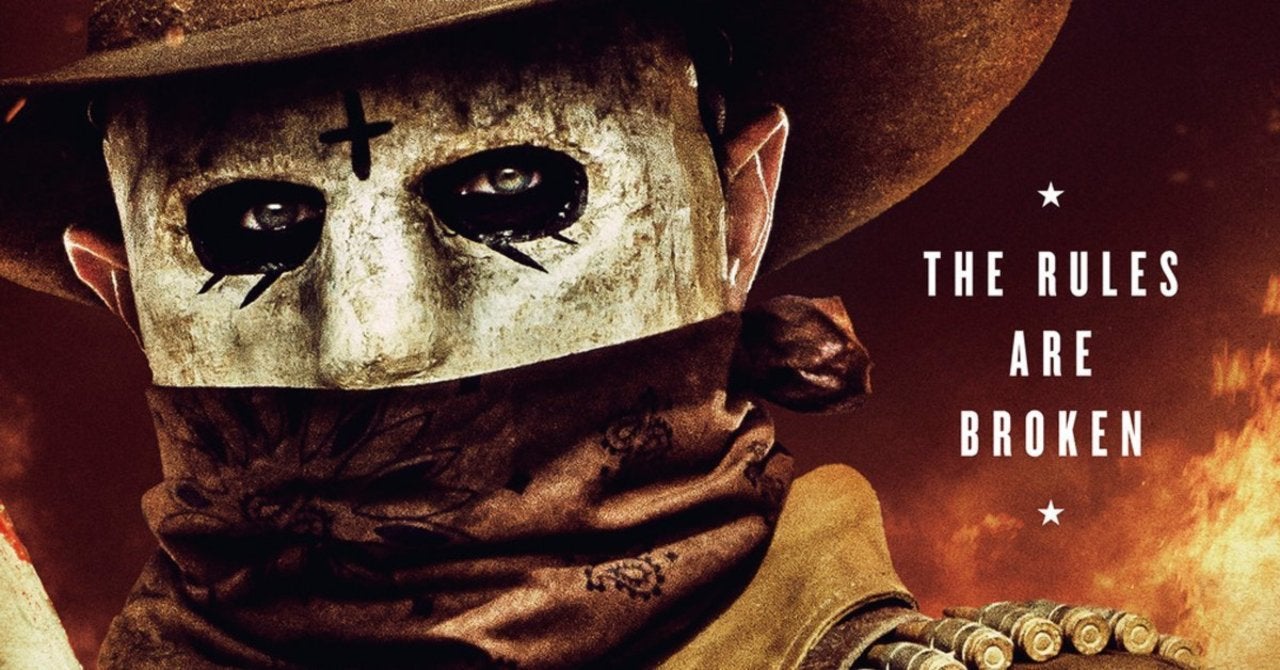 The Purge film franchise has never shied away from having a political slant, planting its entire basis in plots that are inspired by the headlines and even lampooning the trademark red hats of Donald Trump supporters with The First Purge. For the upcoming The Forever Purge though the border between reality and fiction blurred for series creator and screenwriter James DeMonaco. In the face of the COVID-19 pandemic the upcoming sequel was delayed by Universal Studios and as the studio and filmmakers waited to release the movie, the United States capitol was seized by insurrectionists, some of whom even battled police.

This microcosm of political rage aimed at parties that some vocally supported before turning on is captured in The Forever Purge; even though it was filmed over a year before January 6, 2021. The movie itself prompted phone calls from friends and comments from the public to DeMonaco that he had someone witnessed it in a crystal ball, or based the film itself on what happened that day. “It’s been a very shocking year in how things have mirrored the film obviously,” he told ComicBook.com in an interview for the July 2nd release. “People were calling me, going, ‘How did you predict all that stuff?’ I’m like, ‘I didn’t do anything.’ And I remember even a filmmaker friend, Joe Carnahan, he’s like, ‘You predicted all this. You’re crazy son of a …’ I’m like, ‘No, don’t blame me.’ It was really strange, man.”

He continued, “In fact, when we showed the first preview to audiences, it was probably two months, I’d say after January 6th…I don’t fault them for this, they thought we shot the movie after January 6th. They just assume like, ‘Oh yeah, you’re basing what you wrote on what happened.’ I’m like, ‘No, no, we shot a year and a half ago.’ So part of me gets very sad that our country mirrors what I’ve written in these dark nihilistic films. I would love to say that they’re completely ridiculously science fiction. I would rather say that than say that they have any relevance or prescient nature at all. I wish that wasn’t true, but I think there’s no way around that this is the world we live in now. It’s a time of discord.”

DeMonaco told us that the political nature of the movies has always been something he’s wanted to build into the movies but that The Purge franchise are largely genre films, (a horror, action, sci-fi hybrid as he puts it), that makes it a little easier to put these things into the plot. Even then, he’s saddened to see reality has somehow caught up to his nihilistic thoughts he wrote into the films.

“The sociopolitical climate of the time I’m writing gets right in there, seeps into the narrative and informs where I’m going, right or wrong, whether that’s good or bad, it starts getting in there,” DeMonaco said. “Sometimes I go too far and I got to bring it back. But I think Universal has been an amazing partner on this and that they’ve let me go to some pretty dark places. I think because first and foremost, it exists as a genre piece and then smuggle these ideas into it.”

The Forever Purge will be released on July 2, 2021, and a sixth film is already being considered.