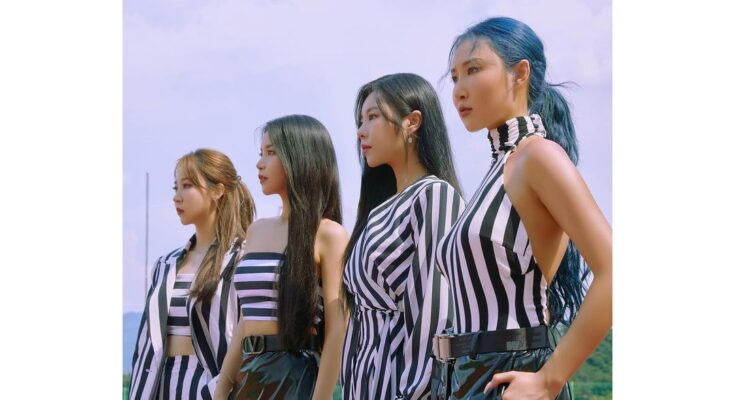 MAMAMOO online concert is on the go, mark the dates

MAMAMOO has released a teaser for their upcoming concert which will be held online due to the ongoing COVID situation. This will be the first concert in a long time. Their last album was released two years before. The last concert was held in Daegu. However, since the COVID situation is not in control in every place of the world therefore they want each of their fan to be a part of this concert. And as a result, this concert is going to take place online.

MAMAMOO is a south Korean band having four members in total. The band was formed by WA entertainment. Their first single was released in 2014. It was named ‘Mr Ambigous’. The debut is still considered as one of the best debuts by the critiques. They are originally recognized for Jazzy, retro, and R and B concepts. The four members of the band are Solar, Moonbyutl, Wheein and, Hwasa.

What they have released recently?

They have released a teaser poster in which all of the girls look so hot and fierce. Four of them are seen wearing striped clothes with black and white strips. They are standing tall and confident in what seems to be a racing ground. The upcoming performance is going to be held on 28th August. So, fans are already excited about this upcoming tour.

Where to buy the tickets to the online show?

Since the concert is going to take place online any of us can be a part of this wonderful journey sitting in any part of the world. The tickets can be bought from Ollen TTV, Seenz, and, Interpark starting from 3 pm KST August 17.