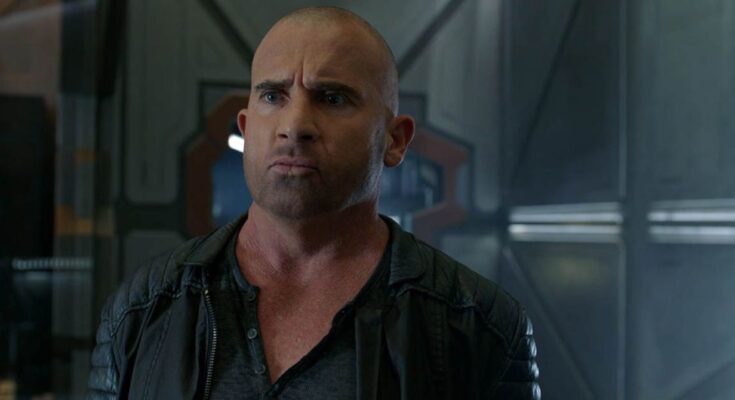 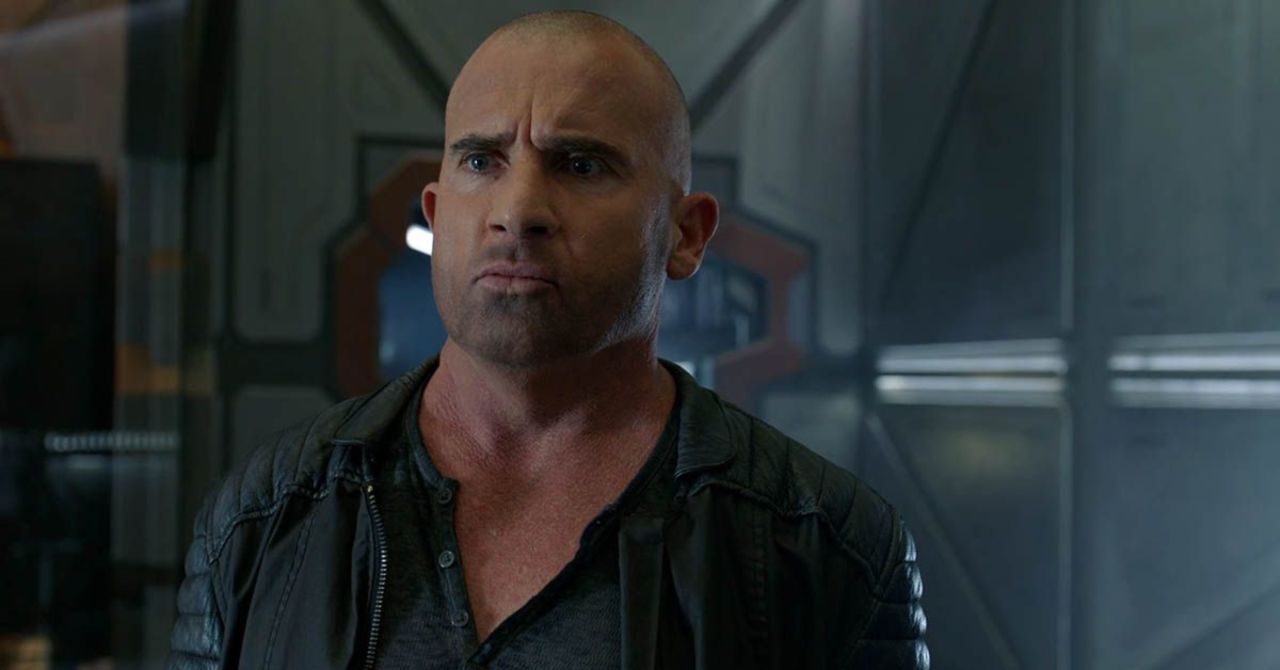 The CW has released the official synopsis for “Silence of the Sonograms,” the August 22 episode of DC’s Legends of Tomorrow. In the episode, it seems Mick Rory is close to going into “labor” with the alien eggs embedded in the back of his head. Meanwhile, Zari 2.0 deals with John Constantine’s erratic behavior, trying to figure out what has happened since he lost, and then mysteriously gained back, his magic. This comes on the heels of a couple of “theme” episodes, with the bowling episode that’s coming up on Sunday and then the following week’s board game/Clue episode.

This episode should be interesting. Given their personalities and how little time they’ve spent one-on-one, it’s likely to be fun to watch how Gary and Mick operate together, especially since it will be harder for Mick — in pain and in need of the information Gary has about Kayla and his race — to just blow Gary off or grunt at him until he goes away.

LETTING YOUR GUARD DOWN – With the Legends on high alert with their unwanted guest in their custody, Ava (Jes Macallan) is tasked with the interrogation while Nate (Nick Zano) and Sara (Caity Lotz) watch. Rory (Dominic Purcell) is struggling with the terrible pain in his head and Gary (Adam Tsekham) tries to help to manage it the best he can. Meanwhile, Zari (Tala Ashe) enlists Astra (Olivia Swann) and Spooner’s (Lisseth Chavez) help to figure what is going on with Constantine (Matt Ryan). Shayan Sobhian also stars. Nico Sachse directed the episode written by Phil Klemmer & Morgan Faust.

The season is drawing to a close in the coming weeks; what began as an alien abduction of Sara Lance, has now morphed into a season that deals largely with John Constantine’s quest to retrieve the magic powers he lost earlier this season. What’s next? Well, it’s hard to say. Last episode, Constantine found the fabled Fountain of Imperium, but was determined unworthy of its riches. That means he has to find a completely different strategy for getting familiar with his magic again…and so far, it seems like his plan isn’t a good one.

DC’s Legends of Tomorrow airs on Sunday nights at 8 p.m. ET/PT on The CW. “Silence of the Sonograms” debuts on August 22.