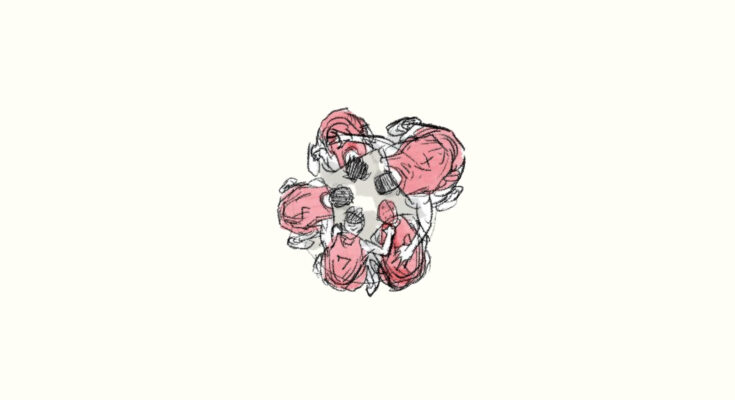 Weekly Shonen Jump’s Slam Dunk is a sports comedy manga. It began publishing on September 18, 1990 and ended on June 4, 1996. With a total of 31 volumes and 276 chapters. As a Shounen manga, it took the Shogakukan manga award for the 40th time in 1994. Moreover, Toei Animation released an anime adaptation in 1993, and there were 101 episodes. Basketball team Shohoku High School is the protagonist of this manga series.

With more than 157 million copies sold, it is the most popular manga of all time. As a result of Takehiko Inoue’s announcement that a new Slam Dunk anime movie is in production, everyone got excited.

Script and direction are both being handled by Inoue at Toei Animation. In addition to him, animation director Yasuyuki Ebara is listed as well. Shohoku High School basketball players wearing their uniforms form a circle in the promotional video. The video includes credits for the staff members, as we previously mentioned.

Currently, little is known about the plot and there is no official title for the film. However, the official Slam Dunk movie website has released a teaser trailer. In addition to the new teaser, the website confirmed that the film would be released in 2022. However, it is still uncertain when exactly the movie will be released. It is unclear whether this will be a reboot or a sequel to Inoue’s beloved sports franchise. In any case, there are oodles of anime fans eager to see this major return of one of the best sports-related series of all time.