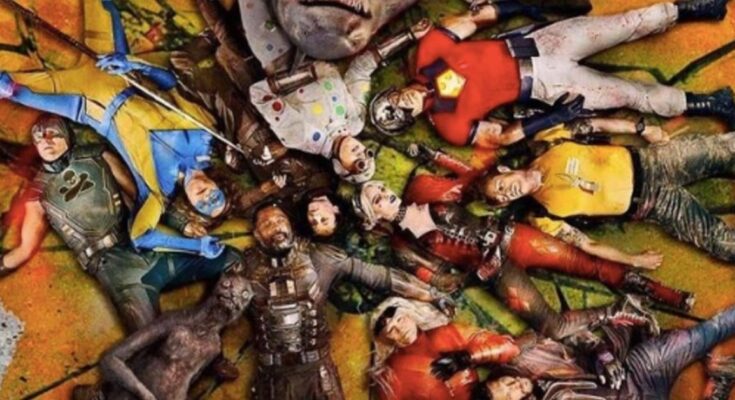 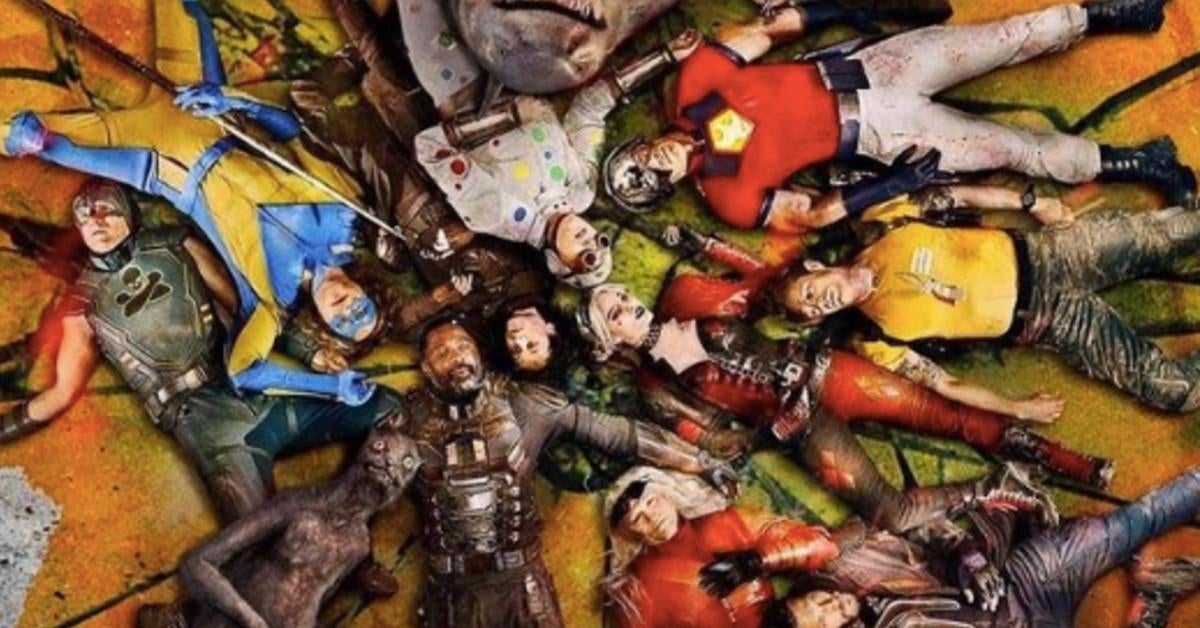 The Suicide Squad left HBO Max in the United States this week, but folks will soon get the chance to own the Blu-Ray/DVD, which director James Gunn has teased will feature “lots of cool extras.” However, DC fans in Latin America are finally being treated to the film on HBO Max. Gunn took to social media today to share a poster for the film and announce the movie’s latest release on the streaming service in select countries.

“#EsquadrãoSuicida lands on the beach of HBO Max Latin America today. #thesuicidesquad,” Gunn wrote on Instagram. “bienvenidos!!,” Flula Borg (Javelin) commented. You can check out the poster in Gunn’s post below:

In honor of The Suicide Squad‘s departure from HBO Max in the United States, Gunn was joined by some of the film’s cast for a recent Twitter watch party, which led to them sharing a lot of interesting information about the production. Gunn has been great about posting behind-the-scenes content from the movie on social media, including some fun photos and videos of John Cena (Peacemaker). Gunn and Cena wrapped production on a Peacemaker spin-off series for HBO Max, and it was recently revealed that the show could be coming to the streaming service sooner than expected. The Suicide Squad‘s post-credit scene revealed if the new show would be a sequel or prequel to the movie, and Gunn has teased what fans can expect from the story.

“Through the story, you learn where Peacemaker came from,” Gunn told Variety about Peacemaker‘s place in the DCEU timeline. “There’s a moment in [The Suicide Squad] where Bloodsport talks about his father and what his father was like, and you cut to a shot of Peacemaker, and Peacemaker nods. That’s the seed of the entire Peacemaker series.”

The Suicide Squad is being released on Blu-ray and DVD on October 26th. Peacemaker is expected to debut on the streaming service sometime this year.